Christ said not for a generation (40 years) would he claim his Rightful Throne, the British-Israel Throne of David. 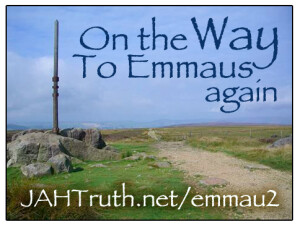 On June 13, 1988, 40 years from the Fig Tree putting forth its new shoots in 1948, Christ served a High Court Writ upon the British Parliament, at court in the City of Sheffield, where his new body had been born in 1948, as prophesied, demanding that he be acknowledged by Parliament as the Rightful British-Israel King.

Just as happened 2000 years before, when he was rejected by the "House of Judah", Christ was again rejected but this time by the other branch of Jacob-Israel's children - the "House of Israel".

This then condemned the "House of Israel"; who had by their rejection of Christ declared themselves to be Christ's enemies, like the "House of Judah"; to be punished by God and turned into Christ's footstool. That punishment involves defeat and slaughter of both "Houses" at Armageddon and their return to slavery again (Deut. 28:68) as they were in Egypt and later in Assyria and Babylon (soon) because they rejected The Covenant and God's Laws and Christ's Sovereignty.

Christ said that THIS generation who were born in 1948 would see all things come to pass and the setting up of his "Kingdom without End", which would fill the whole earth.

Christ said, "A Prophet is NEVER accepted in his own land and by his own people and family."

Source: On The Way to Emmaus Again

He Also Would Later Challenge Her Jurisdiction and Sovereignty 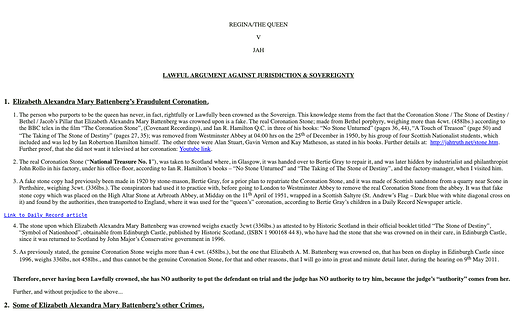 The TRUTH about the British Monarchy; the "Golden Jubilee" (50 year reign) of the queen who never was and The GOSPEL of The Kingdom.

The word British is Hebrew and it means "Covenant Man" or the "People of The Covenant", as it does also in the Welsh language.

Elizabeth Mountbatten, also known by the aliases Elizabeth Windsor and Elizabeth the Second, who has never officially been crowned, because she was crowned sitting upon a fake Stone of Destiny, is, like all of her predecessors, from the royal line of king David of Israel and the British Throne is the Throne of David that is to be inherited by Christ, during the Second-Coming...

It's also interesting that Elizabeth's official birthday, with the ceremonial pomp is – June 13.

Elizabeth's supposed "Platinum Jubilee" is being planned for next year – and they are asking for a song. 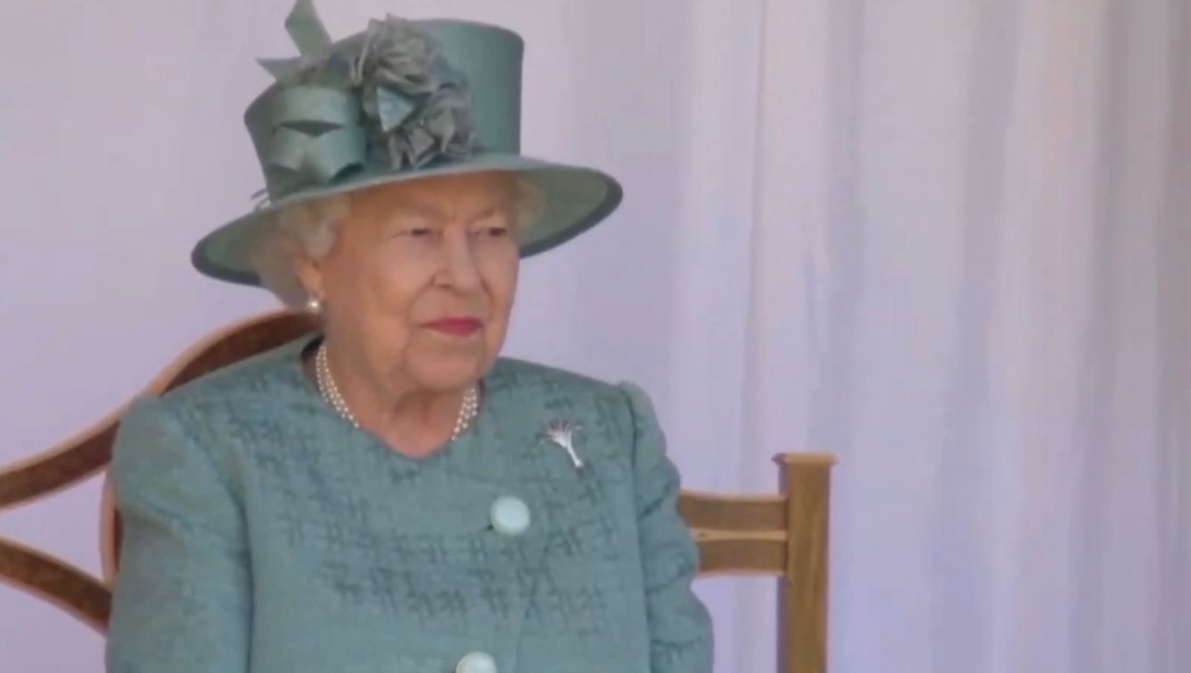 The Queen needs you – writers and choirs from across the world needed for...

With a year to go until The Queen’s Platinum Jubilee celebrations, The Commonwealth Resounds is calling on all Commonwealth writers, composers, and choirs to be involved in a special and uniq…

A brand new Commonwealth song will be commissioned to be sung by choirs in all 54 Commonwealth countries at the same time as the lighting of The Queen’s Platinum Jubilee Beacons on 2 June 2022.

How About THE NEW SONG?

What is the "New Song" and why does "The Word" want YOU to learn to sing it and to Live and sing it on The Rock?

In Revelation/Apocalypse it is written in chapter 14:3 & 5:9 that only the people who are able to learn to sing the "New Song" were to be redeemed (released ) from Planet Earth (and ALL the rest will be cast into The Lake of Fire - Revelation 21:7-8).

It is therefore CRITICALLY important for YOUR survival that YOU learn to sing the "New Song" - NOW.

So what IS the "NEW SONG"? Let the Inhabitants of The Rock sing The 'New Song' – The Song of Moses and The Lamb by JAH.

Will not learning the New Song be the death of Elizabeth? What about everyone else?

Everyone needs to read God's Law to find out what a real Biblical Jubilee is, because it's not all the pomp of idolizing a fake queen.

During her 1953 fraudulent Coronation Ceremony, Mrs. Elizabeth Battenberg took The Oath, where she promised and SWORE on The Holy Bible to maintain The Laws of God to the UTMOST OF HER POWER. She signed The Oath: a LAWFULLY BINDING contract with the British people. She also swore to maintain the true profession of The Gospel. [Elizabeth 2 Go Ripple Effect] Watch the film on Gibraltar Messenger’s Channel on Brighteon: God’s Law strictly forbids man from legislating. Deuteronomy 4:2 - Ye sha…

And there'll probably be a price to pay for that rejection:

THE FOUR HORSEMEN OF THE APOCALYPSE
and
THE TWO WITNESSES

Another interesting development for 13 June 2021 Benjamin Netanyahu was officially ousted as Israel’s Prime Minister on Sunday. Naftali Bennet was sworn into office as the country’s new leader after a close vote: 60 in favor, 59 against. ABC News reported: Benjamin Netanyahu has been ousted as...

Naftali Bennet was sworn into office as the country’s new leader after a close vote: 60 in favor, 59 against. 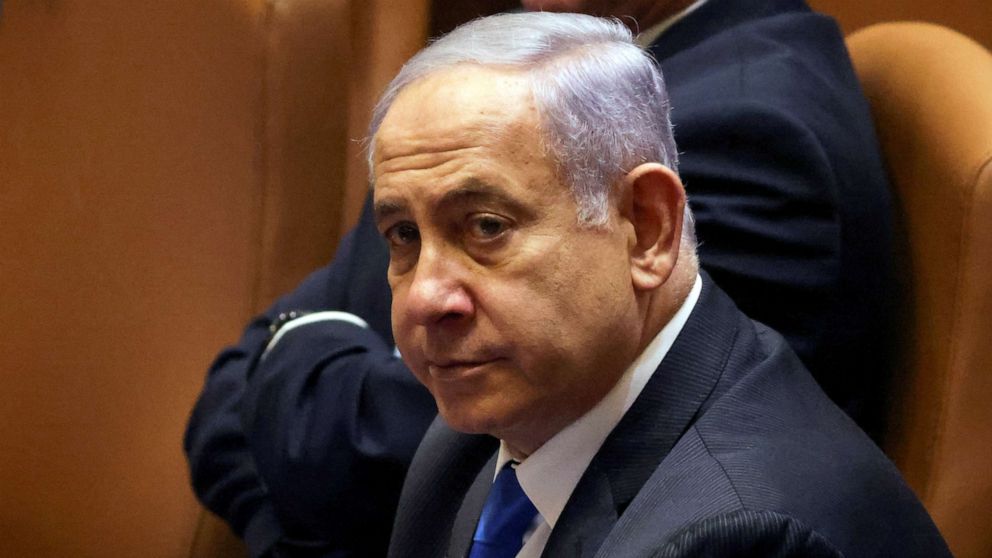 Benjamin Netanyahu has been ousted as Israel prime minister and Naftali Bennett is now the PM following Knesset vote. 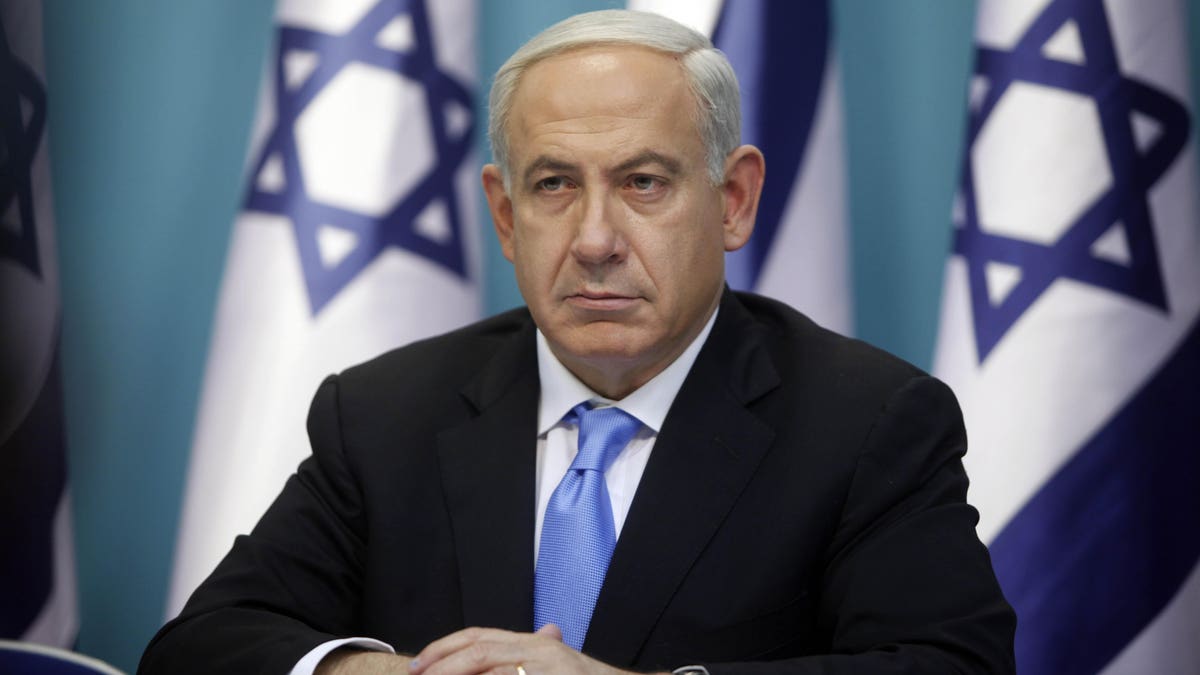 Israel’s longest-serving leader will be replaced by rival Naftali Bennett.