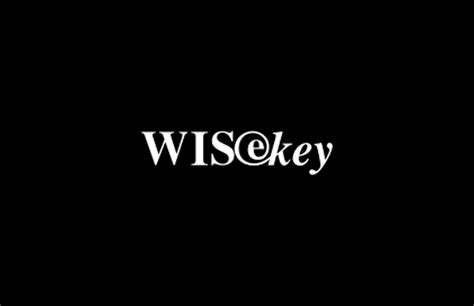 WISeKey to Launch its First Ever Non-Fungible Token (NFT) from Space PocketPod deployer developed by FOSSA Systems will launch in June 2021 aboard a Falcon 9 rocket by SpaceX. Through the WISeSat constellation, set to launch its first prototype...

WISeKey International Holding Ltd. (“WISeKey”), a leading global cybersecurity, AI, Blockchain and IoT company, today announced that on January 13 will generate the first ever NFT from space following the launch of WISeS at on SpaceX Transporter 3 Rideshare mission riding aboard of a Falcon 9. The NFT from space will be captured by the WISeSat satellite station in South Spain city of La Linea at the LLG4ir.com Center of Excellence and minted on WISe.ART NFT Marketplace.

Through the WISeS at constellation WISeKey will enable the direct connection of satellites to IoT devices for NFT authentication, completing the connection cycle from space to device through secure telecommunication means. The space based NFT ecosystem assures personal and secure authentication capabilities through the global WISeS at constellation developed in partnership with FOSSA Systems.

Last year, WISeKey made a strategic investment in FOSSA Systems allowing their satellite technology to integrate into the WISeKey IoT platform connecting all IoT sectors through the development of a WISeSAT PocketQube Satellite. The WISeSat satellite will be a security-IoT hardened FOSSASAT-2E satellite designed to further drive down satellite costs for the already-small CubeSat size.

WISeKey will offer this technology to its IoT clients in a SaaS model allowing both remote and redundant urban IoT communications for companies seeking to securely connect their assets. WISeKey Trust and Security solutions offer unique integration into an end-to-end platform that communicates in real-time with the WISeSat by ensuring the authenticity, confidentiality, and integrity of the devices, objects, data and transactions.

It was created following the signing of two Memoranda of Understanding (MoUs) with Mr. Fabian Picardo, Chief Minister of Gibraltar and the Mayor of La Línea de la Concepción, Mr. Juan Franco, to spearhead innovation in the region.

The partnership also thrives the ecosystem of cities of the Future: National Blockchain, Digital Passports, Smart City Management, Digital coupons and instant verification of documents based on QR codes, Tokenization and Digital Commodity. Tech corporations Wisekey and Fossa have today launched what they describe as a 'metaverse gate' via Gibraltar and La Linea - the only one of its kind in Europe.

The Metaverse is often described as the 'fourth industrial revolution', a time of rapid change to technology and a trend towards digital automation and artificial intelligence.

The 'Centre of Excellence' was launched by Carlos Moreira, former United Nations cybersecurity expert and co-author of 'The Transhuman Code'.

He was joined by 19 year old Julian Fernandez, CEO of Fossa, a startup company which has revolutionised micro satellites and IoT connectivity. 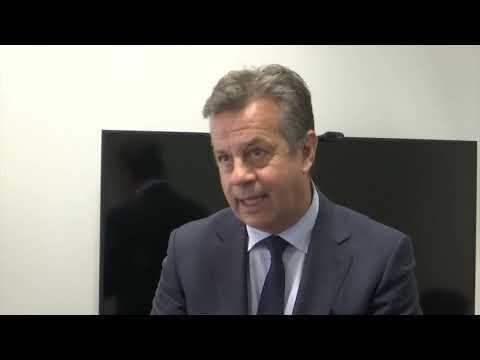 19 year old Julian Fernandez, CEO of Fossa, is not a typical 19 year old. His "apartment" story sounds similar to the Bill Gates' story (and others) about the humble beginnings in the garage.

5 Famous Companies That Started in a Garage | PD San Diego

Learn about 5 of the most companies that got their start in a home garage. From the garage door experts at Precision Door of San Diego.