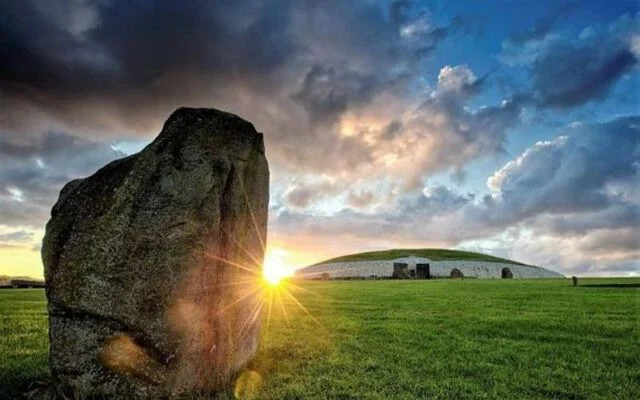 You can watch the Newgrange Winter Solstice live stream right here on IrishCentral from Monday, December 20 to Wednesday, December 22! 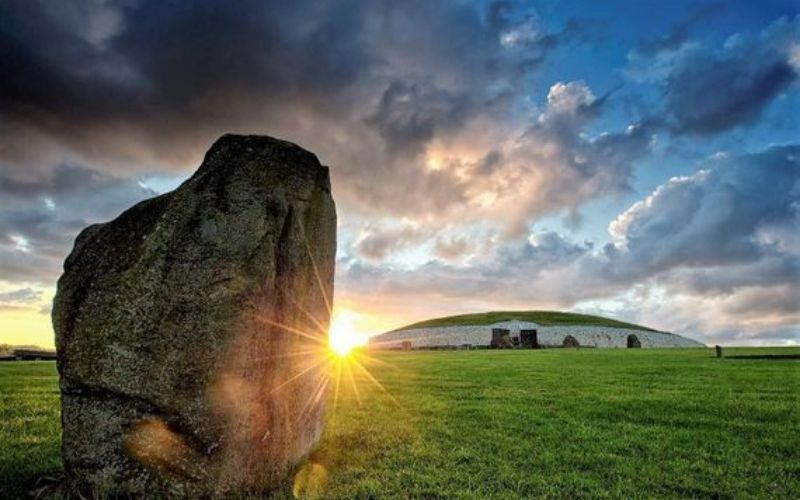 The annual Winter Solstice event at Newgrange in County Meath is going to be streamed virtually this year. IrishCentral is delighted to partner with Ireland’s Office of Public Works (OPW) to help bring the annual, magical event of the Winter Solstice...

At sunrise on the shortest day of the year, for 17 minutes, direct sunlight can enter the Newgrange monument, not through the doorway, but through the specially contrived small opening above the entrance known as the ‘roof box’, to illuminate the Chamber.

"Watching the light creep into the five-thousand-year-old passage tomb in real-time is a moving event that has the power to fill us both with wonder at the ancient architects’ ingenuity and with hope for the future.” - Office of Public Works (OPW) 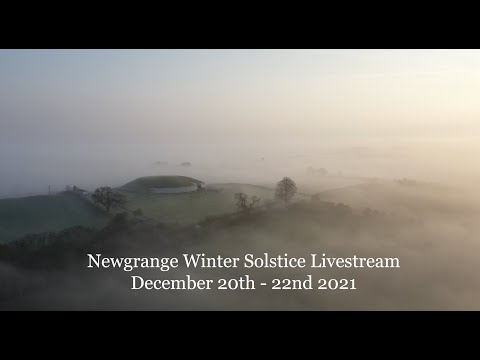 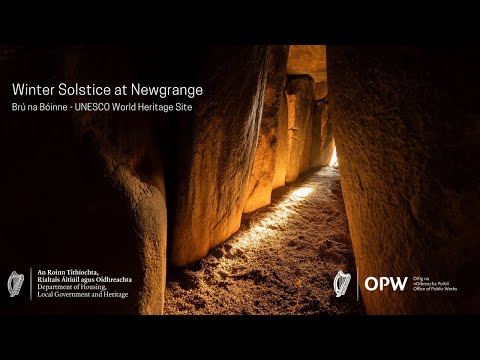 Her [Teia Tephi] third child was a son she named Aengus, who was brought up by Eochaidh’s sister, Maistiv in Mullagh, Co. Cavan. Because Teia’s first born Aedh died in his teens, Aengus succeeded his parents to the Throne, but grew up to be arrogant and worshipped gold, rather than God. He had the grandest tomb in Ireland constructed for himself to become immortal in, when the Winter Solstice sunrise entered his tomb. Part of his wish was accomplished, by his being immortalised in human memory for his magnificent tomb at Newgrange, which is confirmed by the hieroglyphics "written in stone" on Stone C4 in the West Recess inside of Newgrange, where his name Aengus is written in Ogham Script. A Brief Summary of The Book of Tephi, queen of Tara and Gibraltar

Deuteronomy 4:19 And lest thou lift up thine eyes unto heaven, and when thou seest the sun, and the moon, and the stars, [even] all the host of heaven, shouldest be driven to worship them, and serve them, which the "I AM" thy God hath divided unto all nations under the whole heaven. King of kings' Bible - Deuteronomy

I like that they used to have competitions for the kids, to who could be the most humble.

This competition should be re-introduced for all ages.

Agreed. That would bring joy in the midst of these lockdowns and restrictions for the children. Children need interactions for the benefit of their spiritual health; few think about that anymore.

Yes that’s true. It’s all about handing them an iPad/ iphone / PlayStation controller, these days.