Will the Unvaccinated Become an Enemy of the State? Close to the Breaking Point of Total Tyranny 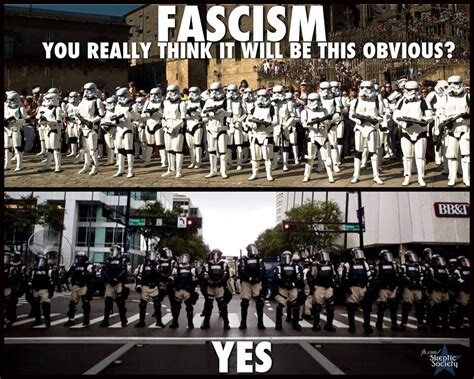 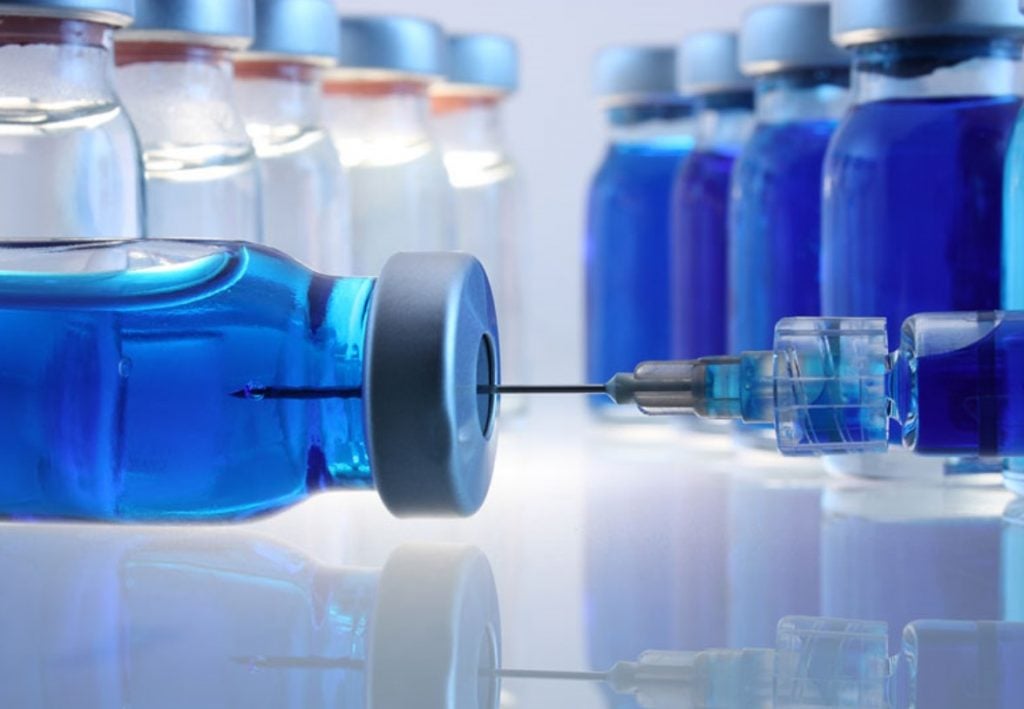 Will the Unvaccinated Become an Enemy of the State? Close to the Breaking...

Fascism has made its way back into Europe as Austria has become one of the first countries in the world to declare war on the unvaccinated as they recently announced that a lockdown will be in place for those who refuse the experimental injections, but they also decided to do the same for the vaccinated resulting in another lockdown of the country. What is concerning is the fact that the Austrian government first targeted the unvaccinated which brings us back to the days of the Nazi Germany targeting specific people who did not fit the criteria of being a German citizen. The Associated Press published [Austria orders lockdown for unvaccinated people as COVID cases soar’reported that “the Austrian government has ordered a nationwide lockdown for unvaccinated people starting at midnight Sunday to combat rising coronavirus infections and deaths.”

What would a lockdown mean for the Austrian people who remain unvaccinated?

“The move prohibits unvaccinated people 12 and older from leaving their homes except for basic activities such as working, grocery shopping, going for a walk – or getting vaccinated.”

In other words, Austria is in a 1984 Orwellian scenario that’s close to the breaking point of total tyranny.

Austrian authorities are “concerned about rising infections and deaths and that soon hospital staff will no longer be able to handle the growing influx of COVID-19 patients” continued “It’s our job as the government of Austria to protect the people,” Chancellor Alexander Schallenberg told reporters in Vienna on Sunday. “Therefore we decided that starting Monday … there will be a lockdown for the unvaccinated.”

At this point, it should not surprise anyone. We saw this coming. Now there are protests taking place not only in Austria but in other countries as well including the Netherlands, Croatia and Italy against government lockdowns and vaccine passports. The point is that the unvaccinated are being targeted. There are even celebrities who are calling the unvaccinated “the enemy” such as former KISS icon Gene Simmons, who in my opinion has no talent. According to TMZ Simmons was recently interviewed on Talkshoplive’s Rock ‘N’ Roll Channel said that “the far left and the far right, they are both evil. They both spread all kinds of nonsense. Politics are the enemy” and that “if you’re willing to walk among us unvaccinated, you are an enemy.”

This is just the beginning, but it’s not just about lockdowns or celebrities calling those unvaccinated the enemy, doctors who sold out to Big Pharma and obey government orders are also declaring war on the unvaccinated by denying people healthcare services. RT published an article written by Dr. R.M. Huffman titled ‘As a doctor, here’s my message to anyone who thinks it’s OK to deny medical treatment to those unvaccinated against Covid’ said that “some doctors are openly discussing refusal to treat patients who decline, for whatever reason, to get the jab. This would set a dangerous precedent and shatter fundamental tenets of medical practice” and that “An insidious sentiment has begun metastasizing throughout the United States and Britain, expressed by politicians, pundits, and – most disturbingly – by physicians themselves: that the unvaccinated who contract Covid-19 should be denied medical care.” This is clearly a declaration of war on the unvaccinated where doctors themselves are allowing patients to get sick or even die if they are not vaccinated. Huffman sounded the alarm on this disturbing trend in the healthcare industry:

It gets worse. A former US senator from Missouri, Claire McCaskill, also wants the unvaccinated to have their insurance rates raised. Piers Morgan, the British TV personality, demands to his nearly 8 million Twitter followers that the NHS must refuse them hosital beds. An emergency medical physician in Arizona responds to a video clip of people unmasked in a grocery store with a message, “Let ‘em die”. A liver surgeon at Massachusetts General suggests that declining a Covid vaccine should be treated by doctors as a functional Do Not Intubate/Do Not Resuscitate order. These are neither private thoughts nor quiet conversations with overworked colleagues: these are calls to action, shared on social media, intended for public consumption. This should terrify you