Will Gibraltar Side With China When War Breaks Out?

The US is Losing the Pacific - China's Naval Buildup

TAIPEI — China has completed its planned build-up of joint forces for military engagement against Taiwan and is on its way to ensure victory in a decisive battle by 2020, Taiwan’s Defence Ministry said in its National Defence Report ­released today... 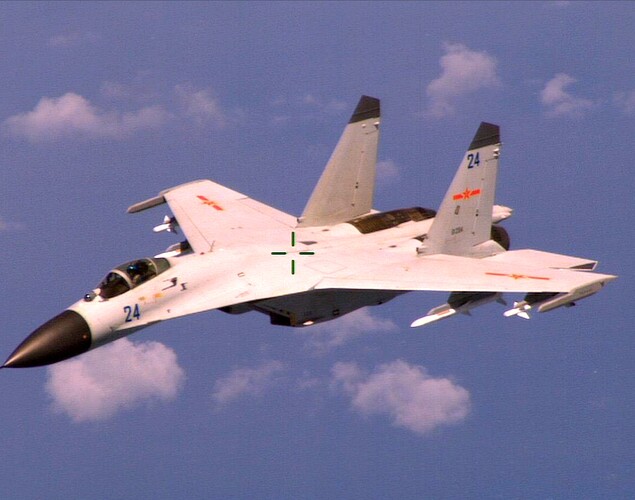 It's interesting that Taiwan would name their 2018 F-16 fighter upgrade:
"PHOENIX RISING", for those who eyes to see.

No word yet on US reaction. 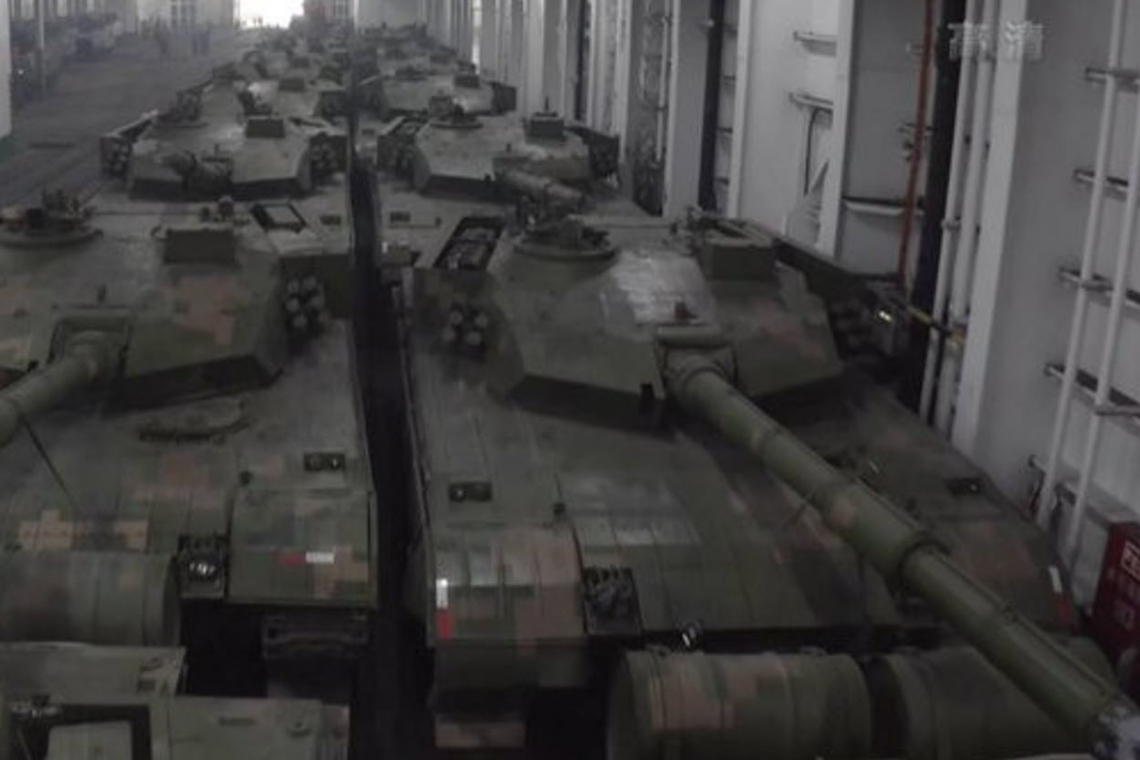 China just got very serious about Taiwan.  They are loading tanks and other armor onto Ferries. China preparing for war with Taiwan and US if needed

China is working on an attack plan for Taiwan, which includes attacking the US if necessary.

The link to the article on "The Liberty Loft" is no longer accessible. Perhaps, that is temporary.

Here is the article (provided by: WAR - China preparing for war with Taiwan and US if needed | Timebomb 2000):

Reading Time: 3 minutes
BEIJING — In new propaganda videos, China shows their military running advanced training drills that are designed to help the nation invade Taiwan. The video shows amphibious vessels landing on shores and military members invading.
There is no mistake about it, China has every intention of invading Taiwan and will no doubt do so ahead of the 2025 date that has been suggested.
The concerning part is what state media outlet Global Times said. In their articles, they said, “the US sending naval and air forces to defend Taiwan would be a death blow to US soldiers.” The government propaganda outlet also wrote on Saturday morning that the activities by the US to partner with Taiwan is a threatening act.
What should be even more concerning is that Russia is conducting joint military exercises with China and is spreading its own stories as well. The South China Morning Post reports that Russia “chased off” a US naval ship amid the joint training exercises.

The partnering of China and Russia should not be of surprise but their actions in provoking the United States should be. It appears that China and Russia are ready to escalate an armed conflict with the United States.
Where is the United States in this? President Joe Biden has remained relatively silent. His press secretary has chosen to take on campaign stumps from the press room rather than official statements from the administration on major issues.
Perhaps Joe Biden is too busy taking naps in the basement and eating ice cream? Or perhaps, he simply does not care.
It seems far more likely that Biden fully expected these actions once taking office amid his family’s business dealings with China. Not only that, but China has commented multiple times on the weakness of Joe Biden as a leader and they see an exciting opportunity to attack the US strength.
Officials that were serving as part of the Biden administration are already admitting that we have lost key elements to China. Recently, Pentago software chief Nicolas Chaillan told the Financial Times that the US has failed to defeat China in cybersecurity.

But this is far more than just cybersecurity. The latest threats show that China is not concerned about the US in cyber warfare or physical conflict.
So what is the response of the Biden administration? Nothing! The mainstream media remains silent as well. Sure, they may report about the propaganda video, but they are not reporting the actual risks for the US in this circumstance.
China made a direct threat against the US military, saying that they would eliminate them if the US tried to intervene in the sovereignty of Taiwan. I am not advocating for war with China, but I am advocating that the United States needs to take a stronger stance against these threats.
Instead, Joe Biden will go back to eating his ice cream and making his millions through his son and their friends in China. In Joe Biden’s world, the only thing he is building better is his family’s wealth.