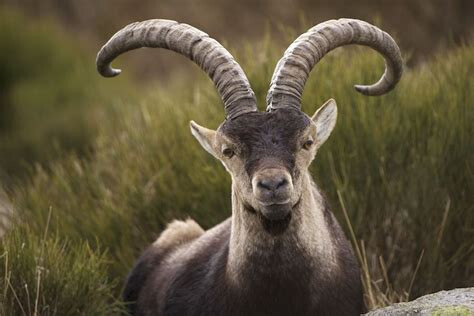 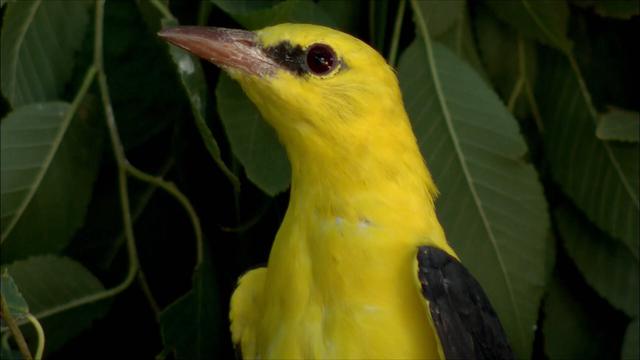 Read the post/thread at Defending-Gibraltar that contains this video: Wildlife Iberian Peninsula - For Nature Lovers https://defending-gibraltar.net/t/wildlife-iberian-peninsula-for-nature-lovers/4092 To survive what is coming, read/study: https:…

The Iberian Peninsula was formed when two opposing worlds were joined in a single territory that remained isolated by the Pyrenees Mountains. The north of the peninsula displays to this day many of the features of continental Europe’s ecosystems, but its isolation has enabled species in the peninsula to be much more preserved than those living in the northern regions of Europe.

The peninsular Euro-Siberian forests are the home to species like the wood grouse, which also lives in the cold regions of Europe. But they are also home to several other species which are far less numerous in the continent: great predators, such as the bear or the wolf, which still live in the mountainous regions of the Iberian Peninsula. With the presence of some large herbivores, such as the chamois and the Spanish ibex, the food chain for predator species is ensured.

Also vultures from Spain were introduced to Cyprus - 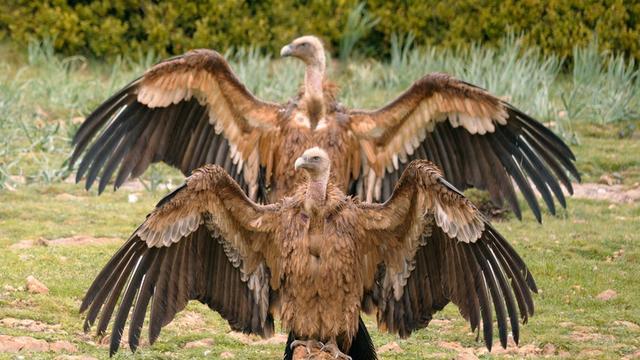 Read the post/thread at Defending-Gibraltar that contains this video: Wildlife Iberian Peninsula - For Nature Lovers https://defending-gibraltar.net/t/wildlife-iberian-peninsula-for-nature-lovers/4092 To survive what is coming, read/study: https://t…

Griffon vultures which were once a thriving population in Cyprus and performed the vital job of clearing carcasses that could otherwise spread disease are on the brink of extinction on the Mediterranean island due to poisoning but in an attempt to boost its population Cyprus has released the vultures into the wild.

TWHOFTF 2:7 Nature, both vegetal and animal, was to give clues to those who would look for them, “Seek and you will find” (John 8:32). The Way Home

Thank-you for your keen eye for nature's gifts.