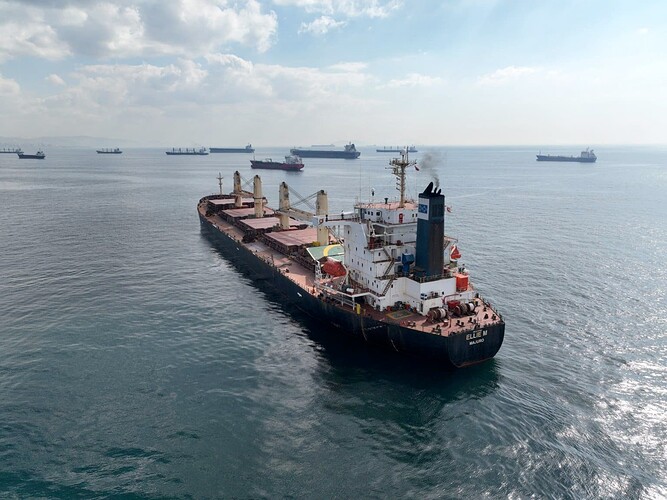 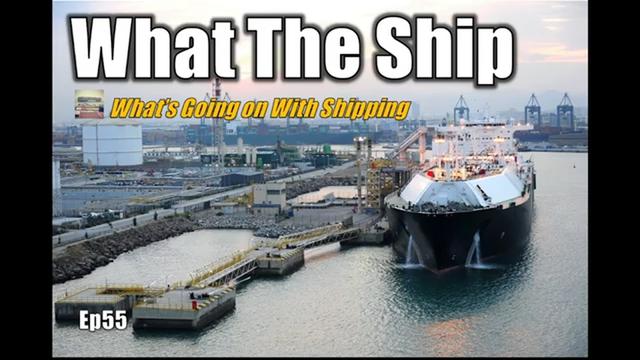 What the Ship Ep55 Grain Shipments Freight Rates Volumes US Navy Is Weak ...

Read the post/thread at Defending-Gibraltar that contains this video: What The Ship - Shipping News; Grains, LNG, Military Conflicts https://defending-gibraltar.net/t/what-the-ship-shipping-news-grains-lng-military-conflicts/4111 To survive what is …

In this episode, Sal Mercogliano - maritime historian at Campbell University and former merchant mariner - discusses the top 5 maritime news stories as of October 21, 2022. First, Russia may be ending the Ukrainian Black Sea Grain Initiative, as the war escalates with attacks on Nord Stream, the Kerch Strait Bridge and power distribution sites in Ukraine. At the same time, global food supply finds itself in jeopardy with low water on the Mississippi, Rhine, Yangtze and Plata. Second, the decline in global freight and manufacturing is impacting the decline in freight volumes and rates into the United States; but it is the start of a Freight Recession? Third, the Heritage Foundation has found the US Navy to be "very weak." What does this mean for global maritime trade if the US Navy is unable to guarantee the "freedom of the seas"? Fourth, the demand for natural gas in Europe - with the destruction of Nord Stream and sanctions/boycotts against Russian gas - has led to more American LNG being shipped to Europe. However, storage facilities and regasification capacity is at its limits, resulting in LNG tankers holding off the coast at a half a million dollars per day. Finally, the Deadliest Catch may be in jeopardy as Alaska closed winter snow crab due to the reduction of 90% of its population from warm water.

• Ukraine Grain Backlog Eases With Faster Ship Inspections
• Ukraine Grain Deal Renewal Is In Jeopardy
• Is Russia Winning in The Black Sea?
• OP-ED Russian Navy Will Keep Attacking Transportation Infrastructure
• Kerch Strait
• What's the next step in hitting commercial shipping and we may see it in this conflict.
• China imports a lot of food
• Drought on Mississippi River affecting shipping
• Global Freight and Manufacturing has started to fall
• plus more