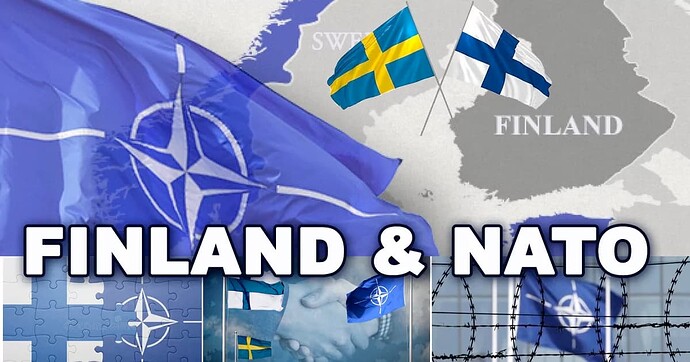 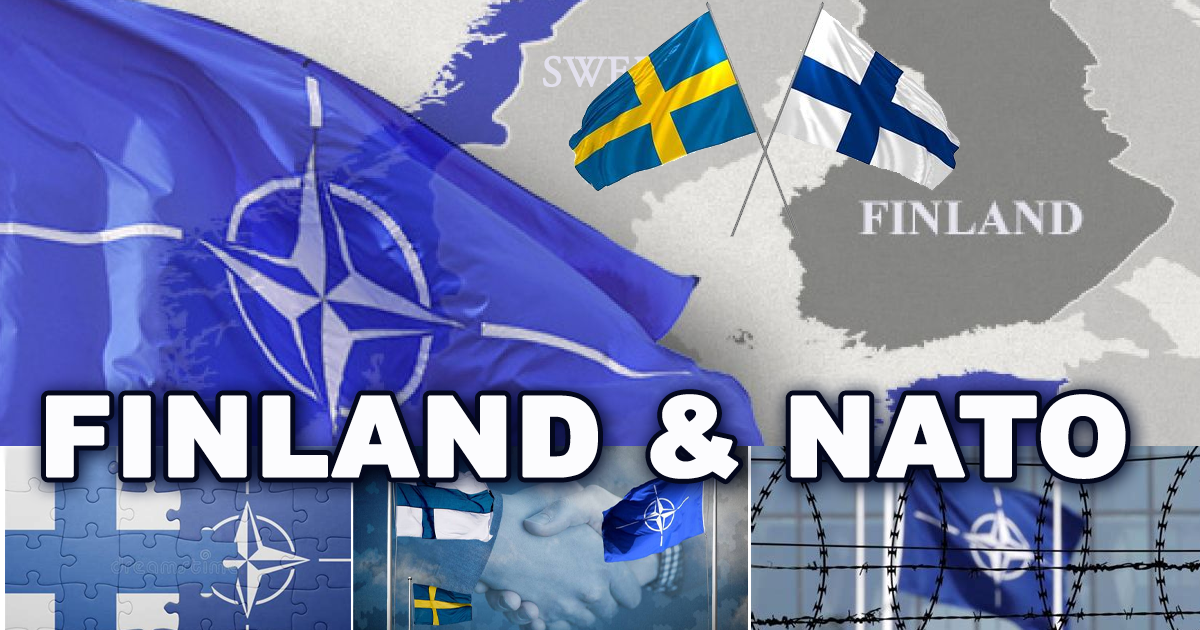 Finland's alliance with NATO could facilitate hosting nuclear weapons on its Russian border. Is this option being played down, or is it a real potentially? 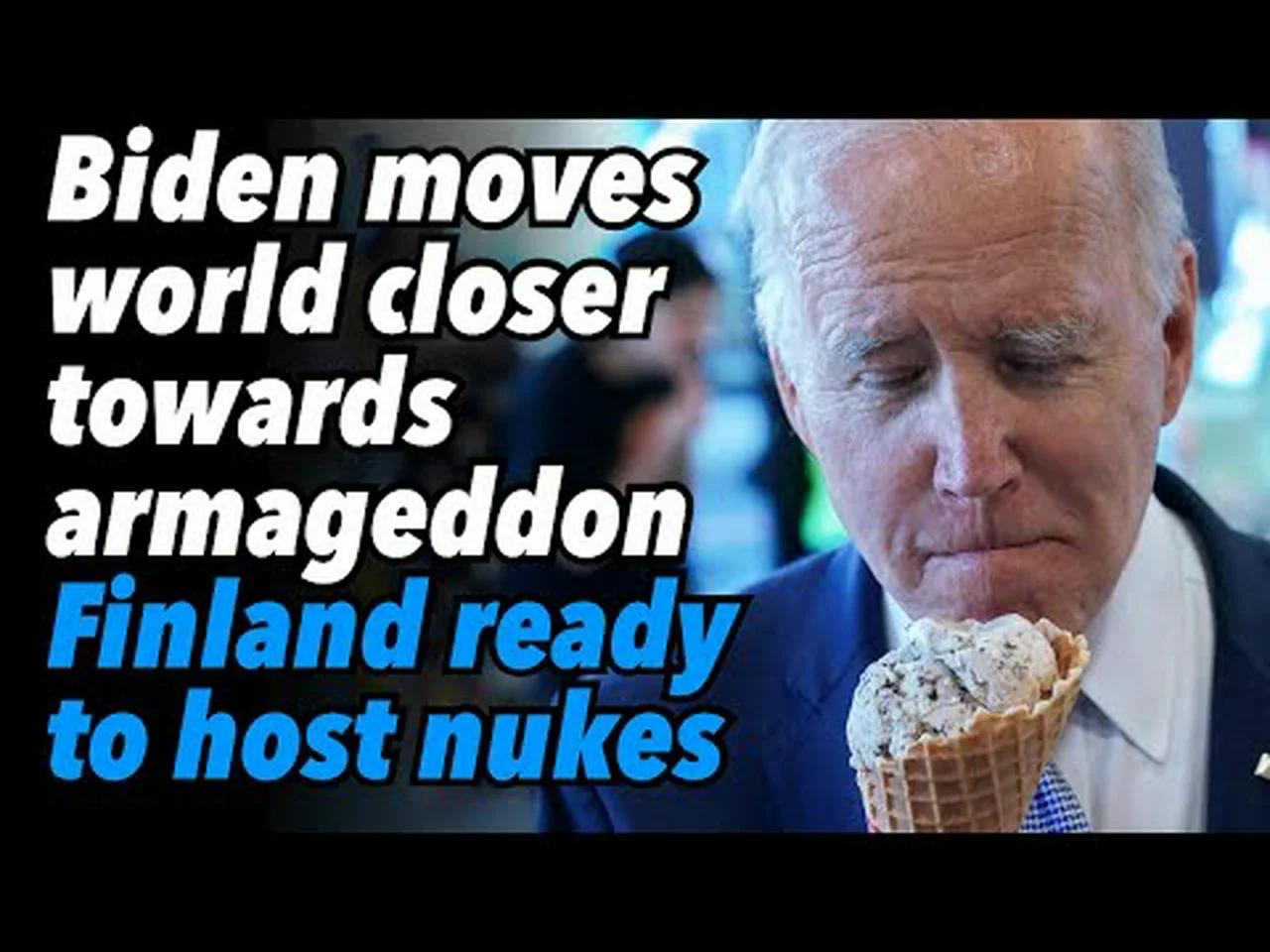 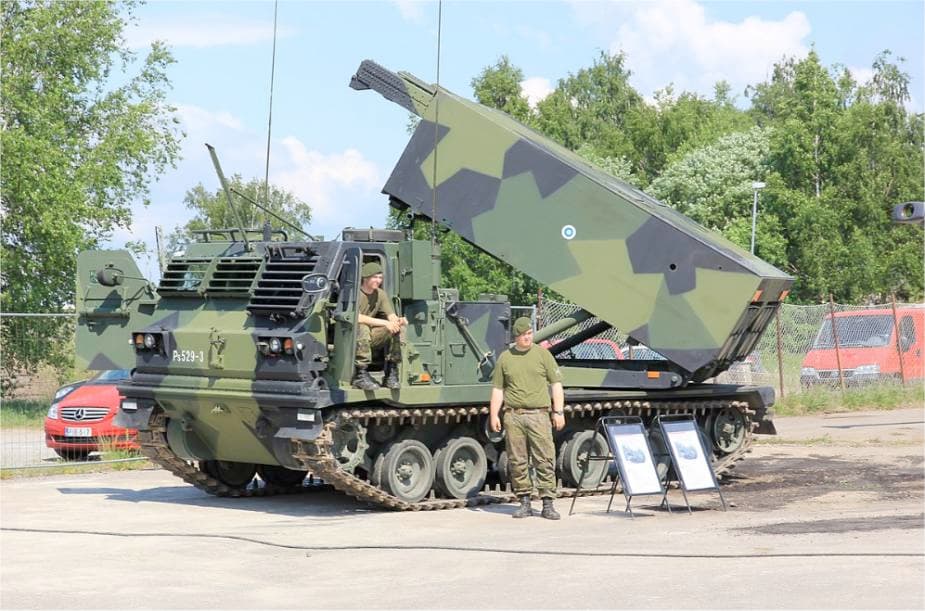 U.S. State Department has made a determination approving a possible Foreign Military Sale to the Government of Finland of Guided Multiple Launch Rocket Systems (GMLRS) for M270 MLRS

The M270 is a Multiple Launch Rocket System (MLRS) manufactured by Lockheed Martin Missiles and Fire Control. The M270 MLRS is operational in the US Army, and fourteen countries have fielded or ordered MLRS including Bahrain, Denmark, France, Germany, Greece, Israel, Italy, Japan, South Korea, The Netherlands, Norway, Turkey, and United Kingdom. The M270 is now also used by the Ukrainian army to fight Russian troops.