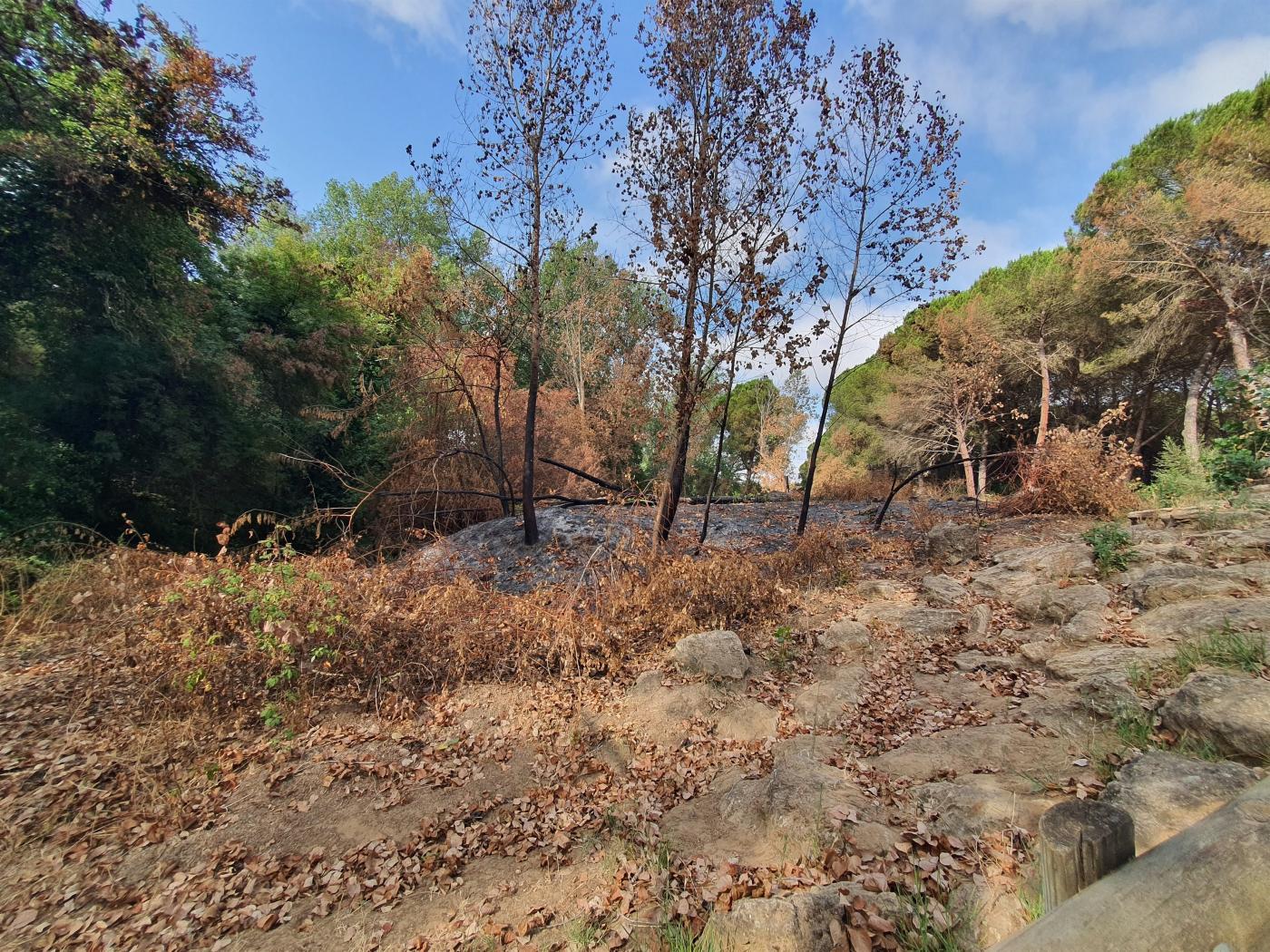 The association Verdemar Ecologists in Action has criticized on Monday the "mismanagement" of the City of San Roque, governed by Juan Carlos Ruiz Boix (PSOE), in the Pinar del Rey, where "they have spent years without carrying out the thinning of stunted trees, fallen pines, dry trees choking cork oaks and gall oaks" and "firebreak stripes are not managed", all of which "poses a risk of fire".

The environmental association has said in a statement that reported these facts in winter last year to the Junta de Andalucía, from where they would have to be "granted permits for these forestry treatments," but has also pointed out that "the City of San Roque seems not to want to solve the problem," since it "is responsible for the Pinar del Rey and, apparently, is not able to manage this public utility mount."

"The pressure to which this protected area is being subjected is such that we will end up with this enclave in years if it is not remedied," according to the warning from Verdemar, an association that criticizes that "motocross races, the uncontrolled movement of cars at peak times, the management of the aquifer, the loss of ancestral sources, the colonies of invasive species, do not seem to exist for the City of San Roque, who looks the other way."

In addition, the environmental organisation denounces that "the management is so bad that they have been removing cork since this spring", despite the fact that, "according to scientific studies, in order not to harm the tree's ability to regenerate its bark and not to kill it in case of mismanagement, the cork is extracted during the period of active growth of the tree", so that the cork should be removed "between mid-May and late August", but "the City Council ignores all this".

Verdemar Ecologists in Action are going to "request documentation of this activity in case it could be fraudulent," and warns that "it would be a shame that, due to the negligence" of the local government team, "a space so emblematic of our region would be lost or seriously threatened, whose history dates back to the reign of the Catholic Monarchs," when, between the years 1495 and 1502, "donated land, mountains, orchards and other assets to Gibraltar, so that they were sources of income for their treasury.

Centuries later, after the loss of Gibraltar, Felipe V authorized the creation of the new city of Gibraltar residing in its countryside, that is to say, San Roque, and "everything that today we call municipal term became of the new city and with it, all its assets, including the Pinar del Rey", which, as they continue to relate from Verdemar, was saved from the so-called Disentailment of Mendizabal, and that during the progressive biennium (1854-1856) made the then Minister of Finance, Pascual Madoz.

In 1800, and on behalf of the Spanish Navy, an extensive pine forest was planted, with seeds from Vejer de la Frontera (Cádiz), in order to provide wood for the naval constructions of the time, as the environmental organization has also explained.

After the battle of Trafalgar, in 1805, the navy entered "in a phase of decline", so that "it became unnecessary to cut down and use the pine forests of San Roque, which have survived to the present day and today are an important place for recreation and leisure in the region of Campo de Gibraltar", according to Verdemar Ecologists in Action, which has also claimed the "commendable work" that during the twentieth century made the then forester Antonio Barberan, whose work "contributed to the pine forest during its heyday.