All Global Research articles can be read in 27 languages by activating the “Translate Website” drop down menu on the top banner of our home page (Desktop version). *** . The Setup Almost one year ago, former President Trump declared a...

There is a sickness going around that’s much worse than any coronavirus. It’s called “Stockholm Syndrome” and it infects those who are too ignorant, trusting, and fearful to question those in authority and hold them accountable.

Infected people lap up every word people like Dr. Anthony Fauci say, no matter how many times he’s contradicted himself or even been caught lying.

They fully agree with taking a vaccine rolled out at warp speed with completely new technology that’s never before been tested on human beings. They yell at people in stores who refuse to wear face masks.

They call anyone with facts contradicting the mainstream narrative a conspiracy theorist. They cheer when people who disagree with them get censored, deplatformed, and even lose their jobs. They don’t balk when authorities extend or issue new state of emergency rules restricting their freedom.

"Vaccine Passports have nothing to do with health" - An Economic Perspective 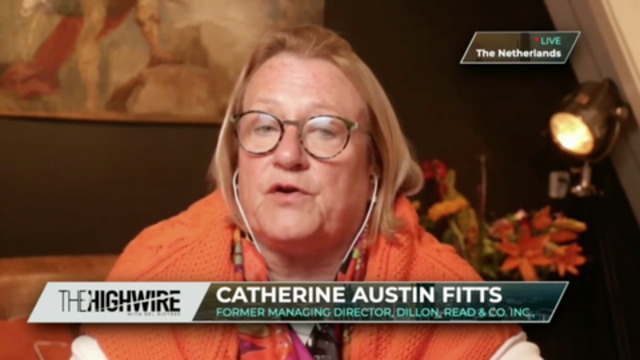