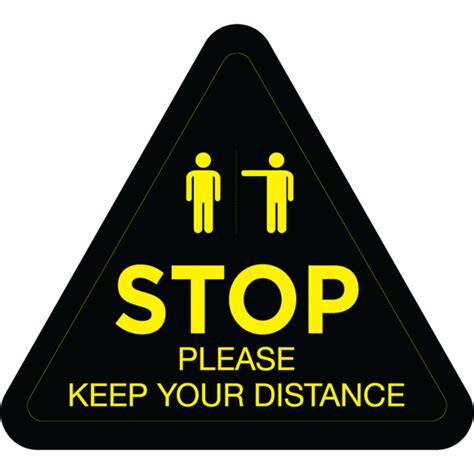 The reason for the global imposition of social distancing has nothing to do with ‘protecting public health’. Here are some of the real reasons they want to keep us apart:

~ Enforce separation, thereby divorcing us from our natural inclination towards connection and unity, as found throughout the natural world.

~ Program us with a non-holistic/reductionist view of the world, where we see everyone and everything as separate. This enforces the materialist narrative, which is based upon separation consciousness.

~ Enforce one-way systems and separation markers in order to limit freedom of movement and breed us to become more rigid, systemized and ultimately robotic in our movements.

~ Program us to be distrustful and fearful of our fellow humans and to view each other as enemies. Turn us against one another to the point where neighbours snitch on one another for ‘breaking the rules’.
~ Dampen community spirit. A population divided is more easily controlled.

~ Program us to see our fellow humans as potential health threats. Make us fearful and anxious when in close proximity to others. A population in fear is more easily controlled.

~ Stop mass gathering and uniting in defiance of draconian measures.

~ Increase feelings of loneliness and isolation as a means to disempower us.

~ Limit religious worship and communion, as part of the agenda to destroy spirituality and further the new religion of scientism.

~ Limit sexual contact, paving the way for the planned abolition of procreation through intercourse.

~ Limit intimacy and touch, which are both fundamental to our overall heath and wellbeing, especially for infants, who can suffer great psychological damage from neglect and absence of intimacy.

~ Test surveillance cameras, which work better with distance between each person.

~ Program the word ‘social distancing’ into the public lexicon, thereby enforcing separation through repetition in the unconscious mind.

~ Program an entire generation of youth to see physical distancing as normal, which they will carry through into adulthood and ultimately pass onto future generations.

Did you know the bogus idea of 'social distancing' was invented by a 14-year-old girl during the Bush administration in 2006? Covid-19 Plandemic

Isaiah 3:12 [As for] My people, children [are] their oppressors, and women rule over them. O My people, they which lead thee cause [thee] to err, and lead thee astray, to thy destruction.

Children Have 0.00% Chance of Dying from COVID but are Harmed for Life by Social Distancing, Which has its Roots in CIA Torture Techniques Covid-19 Plandemic
6 Likes
The Real Reasons For Lockdown
COVID Propaganda – Mass Hypnosis Exposed (by a Hypnotist)
UK Government wants to end isolation rules a month early, at the end of February
GSD: Unvaccinated People Have Rights
phithx June 30, 2021, 10:31am #2

Canadian official admits ban on in-person gatherings is to prevent spread of...

‘The information’ being shared during in-person gatherings ‘itself if listened to creates risk to the public,’ claimed stammering Nova Scotia chief medical doctor Robert Strang, necessitating ‘a need to manage that misinformation campaign’ by... 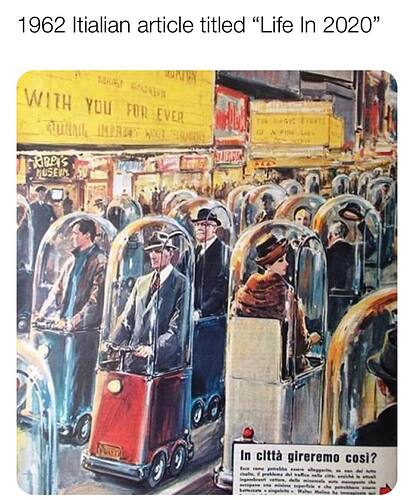