Jerez is the one located in the Province of Cadiz, the Campo de Gibraltar. 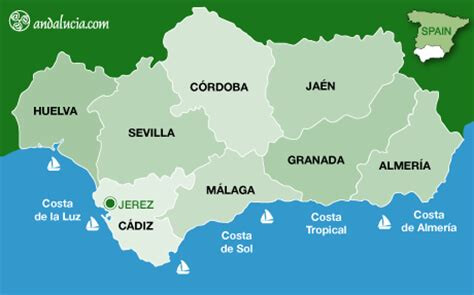 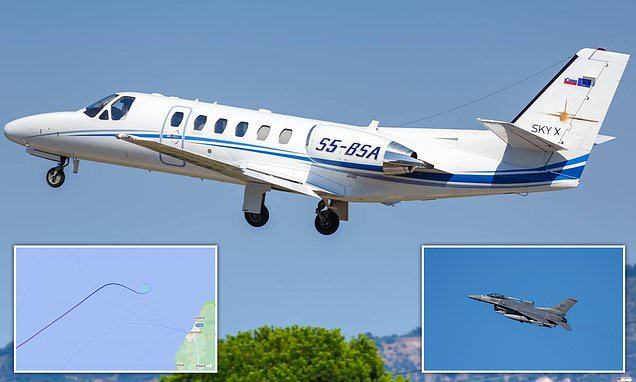 NATO jets scrambled to intercept a private jet before it crashed into the sea off the coast of Latvia this evening after 'rapidly losing altitude' during flight from Spain.