Plans for this tunnel making the news again. 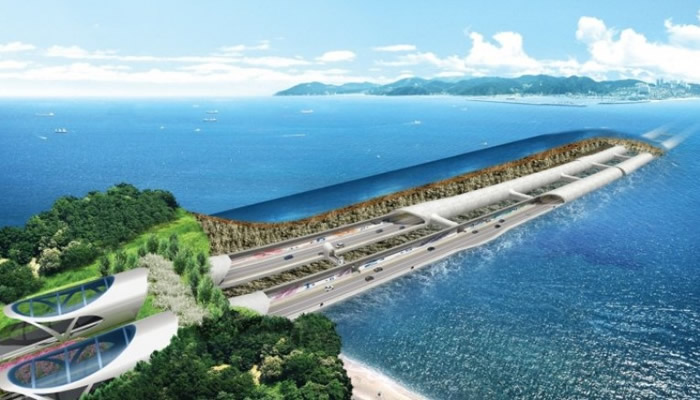 Morocco announced on Friday, November 4, that it had appointed a new person to oversee the public company that is in charge of the project to construct a 40km tunnel under the Strait of Gibraltar to link the north African county to Spain.

During the Moroccan government council meeting held on Thursday 3, it was decided to appoint AbdelKabir Zahoud. According to the Moroccan digital media outlet Marruecom, Zahoud is the general director of the National Company for the Study of the Strait of Gibraltar, attached to the Ministry of Equipment and Water.

This appointment confirms the interest of the neighbouring country in resuming the creation of the tunnel that will link Spain with Morocco.

On the Spanish side, the Spanish Company for Studies of Fixed Communications through the Strait of Gibraltar (Segecsa), is in charge of carrying out the feasibility studies.

From last year - Spain’s Plans for a Tunnel to Africa 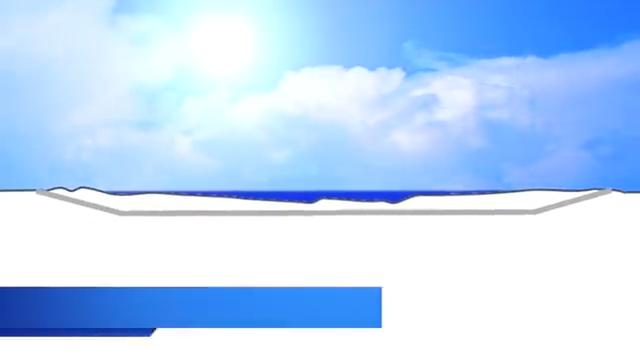 Spain's Plans for a Tunnel to Africa

Read the post/thread at Defending-Gibraltar that contains this video: Undersea Tunnel from Iberian Peninsula to Africa https://defending-gibraltar.net/t/undersea-tunnel-from-iberian-peninsula-to-africa/4200 To survive what is coming, read/study: htt…

Spain's Plans for a Tunnel to Africa

Spain and Morocco are considering building a 9.8 billion dollar tunnel across the Strait of Gibraltar, providing the first physical link between Europe and Africa. Due to the strait of Gibraltar’s geography, proposals for both bridges and tunnels across it have been seriously considered. However, nowadays, a tunnel is being focused on. If constructed, a tunnel would transform the local economies and boost intercontinental trade. However, it would also come with several issues. Despite this, the concept is being seriously pursued today and could soon be constructed. 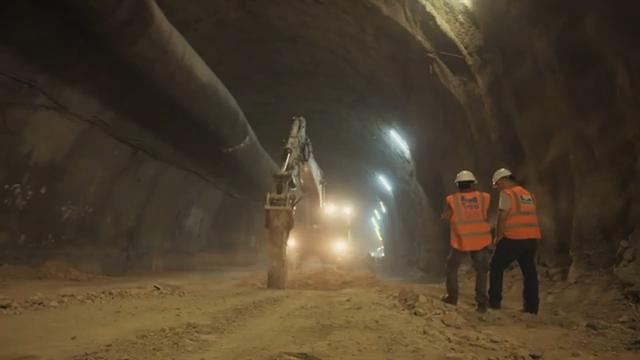 The British and Moroccan governments have been negotiating the details of an undersea tunnel connecting Morocco and the British territory of Gibraltar.

This would most typically involve the construction of a 30 km long tunnel across the Strait of Gibraltar similar to the tunnel across the English Channel that connects France and UK. It was initially meant to replace previous plans for a similar tunnel connecting Morocco and Spain over the same geographic area but now it seems these two projects are coexisting.