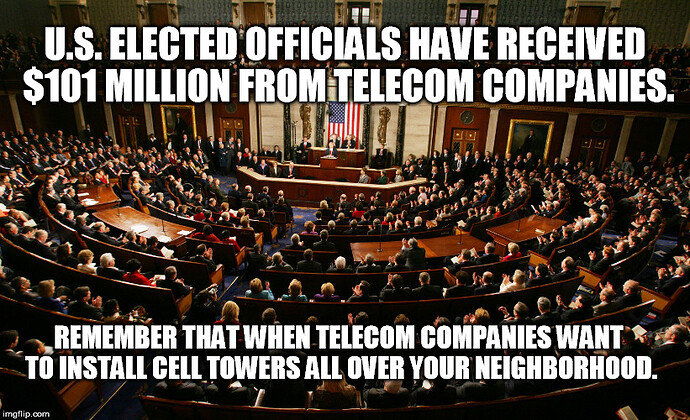 Uncle Of Children Sick From Verizon 5G Tower Next To Home Fights To Prevent...

Patients with electro-sensitivity continue to question the safety of 5G as its rollout marches on.

Noah Davidson of Sacramento began lobbying to have 5G antennas moved away from people’s homes and offices because his five- and seven-year-old nieces got sick for two months straight, right after Verizon installed a 5G box on a light pole next to their home.

The family hired an expert to measure the radio-frequency levels.

“He conducted some measurements and told us it was the highest indoor measurements that he’d ever recorded,” Davidson claimed. “So, we ended up installing some shielding in the home, moving the kids into a back room. And within a few days, their symptoms went away.”