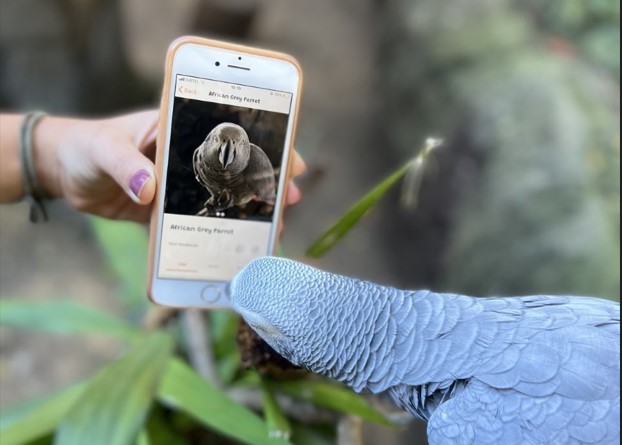 Gibraltar’s Alameda Wildlife Park, one of the smallest zoos in the world, has embarked on a digital transformation journey to use technology to modernise and engage better with visitors. Jessica Leaper, manager at the Alameda Wildlife Conservati...

Gibraltar’s Alameda Wildlife Park, one of the smallest zoos in the world, has embarked on a digital transformation journey to use technology to modernise and engage better with visitors.

Jessica Leaper, manager at the Alameda Wildlife Conservation Park (AWCP), Gibraltar, is on a mission to spread the word on what this unique park does, and what needs to be done to keep it fulfilling its mandate, while also providing hours of enjoyment for visitors of all ages from around the world.

The AWCP, which began in the 1990s, is a small wildlife conservation park and home to a variety of exotic animals, confiscated or unwanted pets and endangered species. It started
on a one-acre disused golf course within the greater Gibraltar Botanic Gardens.

This was in response to the exotic animals found on container ships passing through the Strait of Gibraltar that had been confiscated by Gibraltar customs.

To support the park’s many initiatives and objectives such as education on endangered species, they recently partnered with n-gage.io, a company based in the North East of England, to develop an innovative audience engagement platform that comes complete with an interactive visitor experience app.

Ms Leaper believes the n-gage.io platform will help the park grow much needed awareness as well as increase visits, donations, and other support for this worthwhile venture.

“We are a small park with a big message. A small space, with big ideas and small actions spark bigger results,” she said of the park’s philosophy and remit to educate and conserve.

Opened to the public in 2003, the park has grown to become an international member of BIAZA and one of the officially recognised smallest zoos in the world.

However, when Ms Leaper took over as manager many years ago, the park was in dire need of modernisation and funding – a perennial situation for such establishments everywhere.

The answer, she believes, is in working smart with her limited team, increasing visitor engagement by providing them with rich content that keeps them intrigued and coming back for more, and making her visitors’ lives easier to find the park and appreciate it too.

“I’m quite into using technology to make our work more efficient as we are a small team,” she said.

“None of the apps I had looked at over the years did what I wanted them to do.”

But, after meeting Maxine Bradley, the founder of Northumberland Zoo at the BIAZA conference this year, she was encouraged to try the n-gage.io platform which Maxine
had deployed. 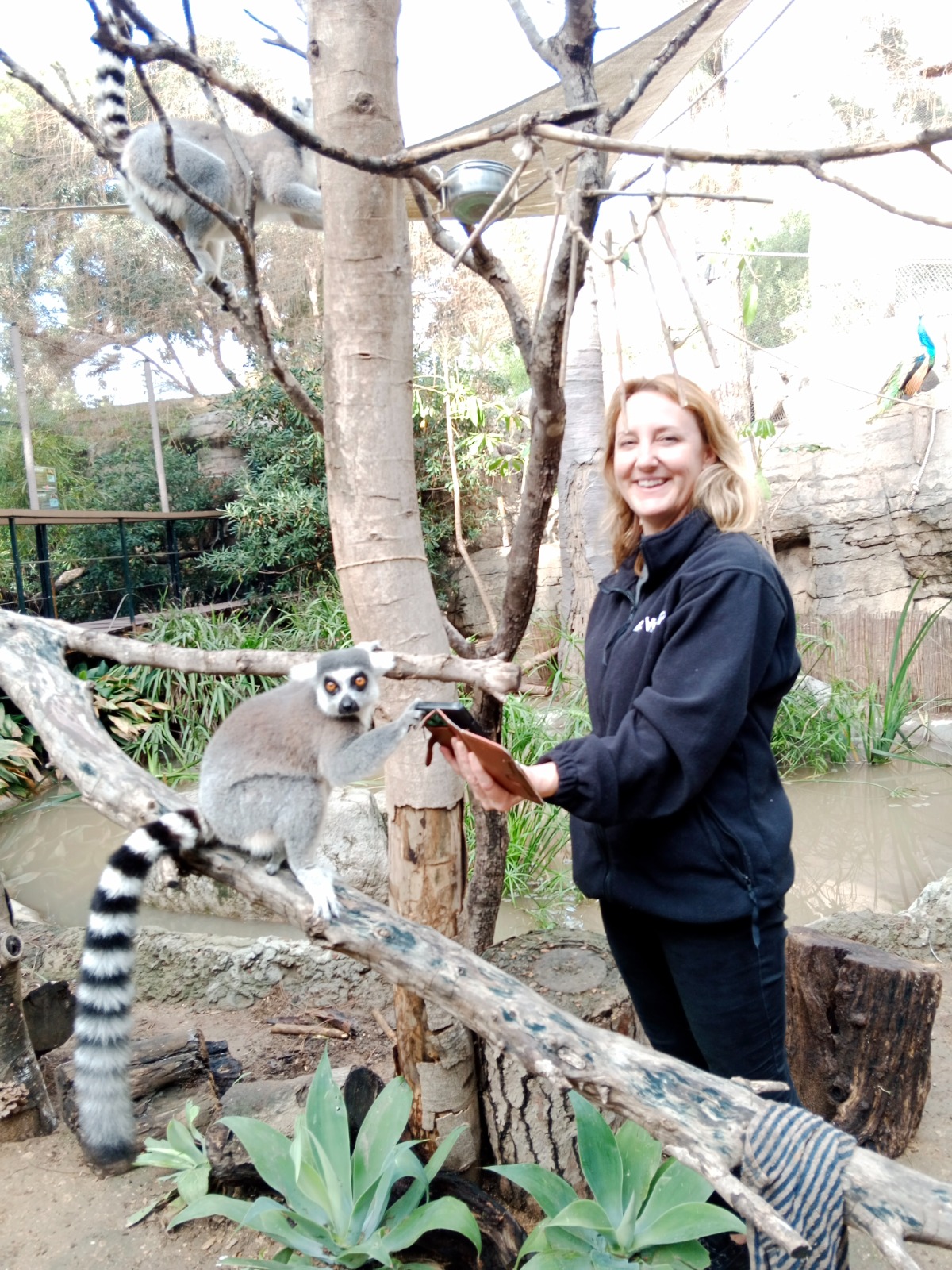 “I was blown away by n-gage’s offering – it was exactly what I was after,” Ms Leaper said.

“What stood out most, was the app’s ability to do all the things we really struggle to find the time to perform but that are essential for the everyday operations and sustainability of the
park.”

“Things like management of memberships and all the background stuff – in other words the admin.”

“It’s easy to find the personnel who want to be with the animals but not the paperwork, so we had to find a way to make that simpler as well as attractive.”

For Ms Leaper, one of the quickest benefits she will reap from implementing the n-gage platform is the ability to follow up on the park’s members and to track whether they are in
date or need sending a reminder – which can be programmed into the platform to perform automatically at renewal time.

The platform went live after only 4-weeks of development and integration, which in terms of app delivery, is extremely fast.

Ms Leaper said: “Now that we have implemented the app, we are going to be looking to build on our school and education offerings and campaigns.”

“We will also see how our corporate supporters can play a more meaningful role in what we do and where they can benefit too.”

“Our conservation message is paramount to us, and I believe that through this app we will be able to convey this information as well as reach more influencers who can help change
the way people see things.”

AWCP, like most in the sector, depends on a combination of donor funding, government support and ticket sales to keep the business alive. 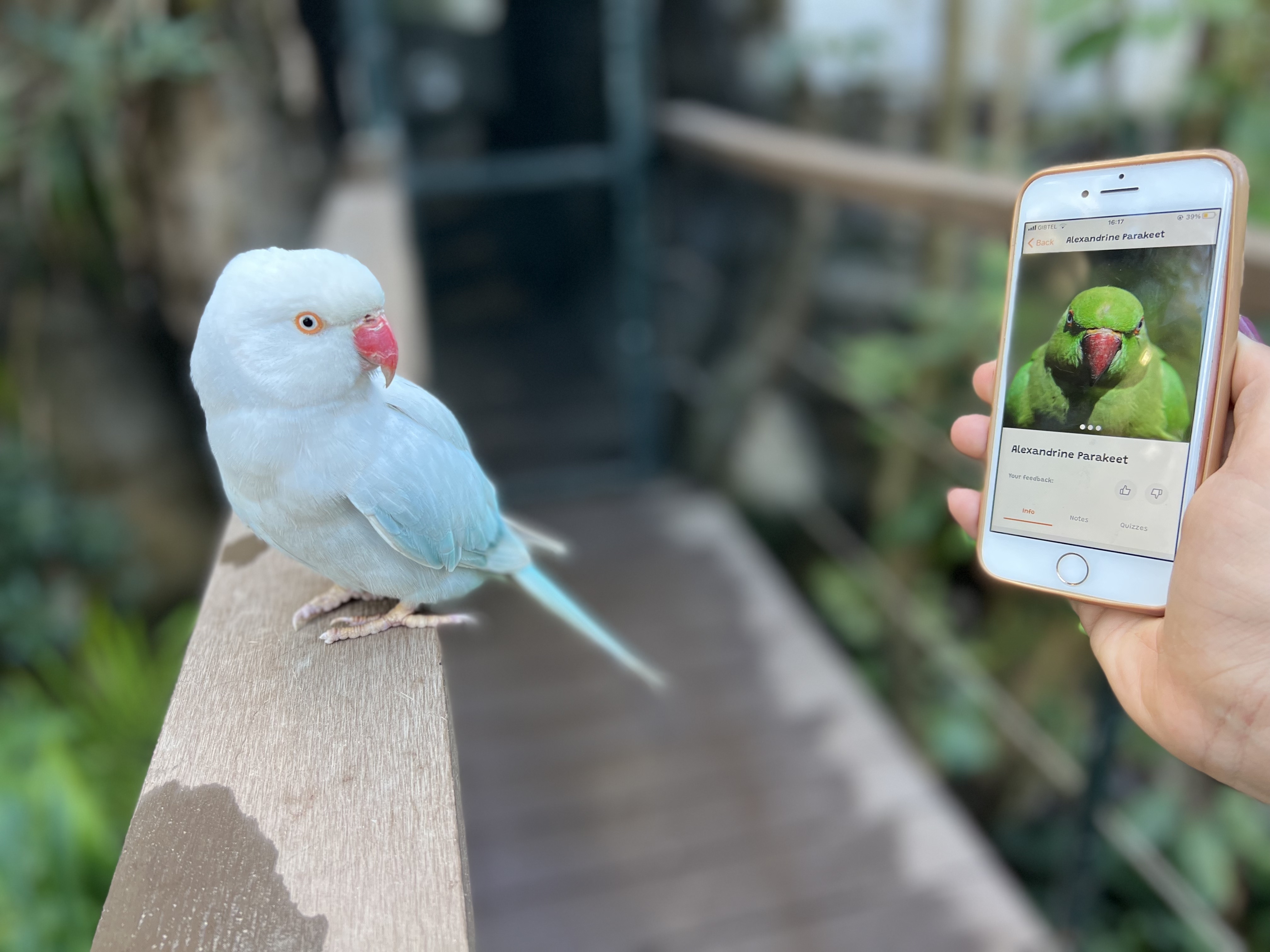 With the n-gage platform and app, Ms Leaper and her team can now generate QR codes that can be linked to a donation portal for those spur of the moment support actions for example.

There are also other timesaving measures the app is already leveraging for Leaper and her team. For instance, visitors can scan carefully placed QR codes to obtain more information about a particular exhibit, which when the park is short staffed or busy in other areas, means the visitor is still getting an enriched experience. Vouchers, with special promotional offers, are also conveyed on the app and Leaper is hoping these too will encourage engagement.

Bryan Hoare, CEO of n-gage.io, said: “Perhaps one of the more unexpected benefits of the app, is that being digital and the perfect platform for digital content creators and marketers,

Jess is now able to attract younger digital-savvy people into the park to help.”

“It’s an ideal place for young volunteers to at once, develop skills and become more aware of the physical world around them – a bonus for Jess, her team, and the animals they are helping to conserve.”

Mr Hoare added, that being one of the world’s smallest zoos, they had asked Ms Leaper about the question of affordability in terms of implementing an app of this nature.

Ms Leaper said: “We couldn’t afford not to have it. The fees for the platform are extremely competitive given its capacity and capabilities. Even though we are a physical visitor attraction, we need to be digitally engaged and this gives us the best of both worlds.”

Although still fresh, the advantages that have come from implementing the n-gage.io platform have been impressive, to the extent that the Gibraltar Botanic Gardens, within with AWCP is still housed, are also considering the platform.