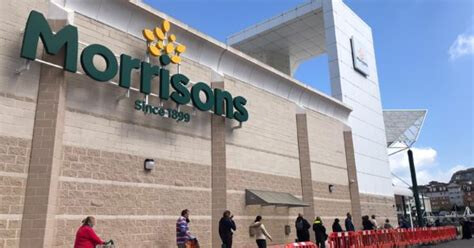 British supermarket Morrisons has agreed an improved takeover offer worth 6.7 billion pounds ($9.3 billion) from a consortium led by Fortress Investment Group, but wants a rival private equity suitor to be given more time to make a counter bid.

Morrisons said on Friday its board had unanimously recommended Softbank-owned Fortress’ raised offer, comprising 270 pence per Morrisons share plus a 2 pence a share special dividend.

Morrisons and CD&R have asked Britain’s Takeover Panel, which regulates takeovers, to extend an Aug. 9 deadline for CD&R to clarify its intentions.

This may help answer Carmen Gomez's question in the Gibraltar Panorama:
Is Morrison’s for the chop?

The stock market’s Takeover Panel said Fortress offered 286p per Morrison’s ordinary share, while CD&R offered 287p – meaning its bid amounts to an offer of almost £7 billion.
The final offer for the supermarket will now be voted on by shareholders on October 19.
The takeover saga has dragged on since CD&R first made an approach for the Bradford-based grocer back in June, leading to speculation the sector was ripe for private equity takeovers.
Following the initial bid, rival Softbank-backed Fortress made an offer of £6.3 billion in July. 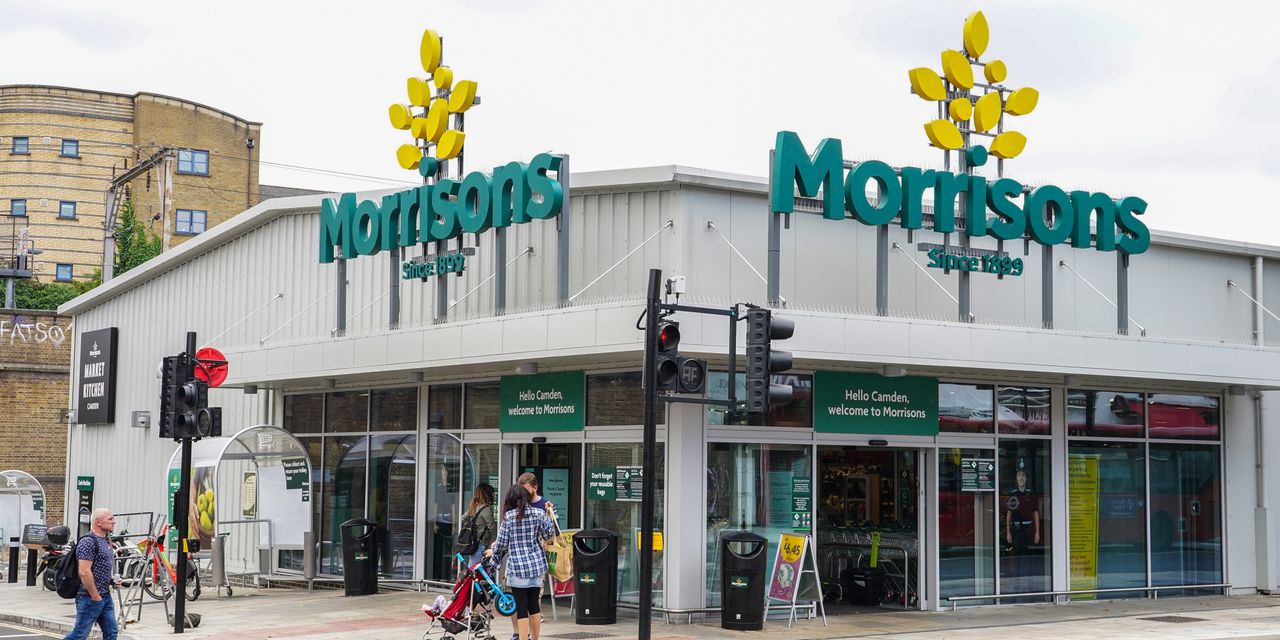 The CD&R-led group emerged as the frontrunner after outbidding SoftBank Group Corp.’s Fortress Investment Group LLC and its partners in an unusual one-day auction held Saturday to decide the victor. The U.K. Takeover Panel, a government arm that oversees dealmaking in the country, held the contest to end a monthslong standoff fueled by increased offers by each side. 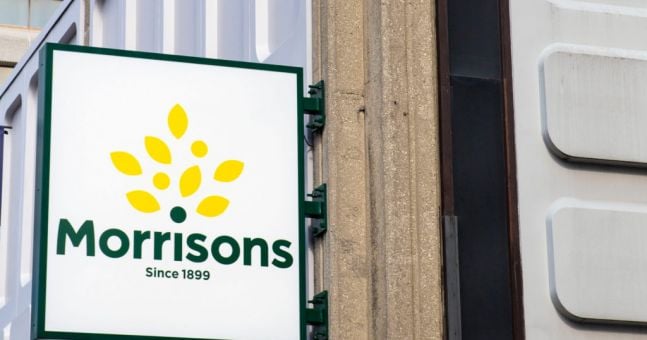 Morrisons supermarket shareholders have approved a seven billion pound takeover of its chain by US-based Clayton, Dubilier and Rice.

Morrisons has told GBC that the Gibraltar store is to continue operating as normal.

Private equity firm CD & R has been seeking to purchase the supermarket chain for months now, with an auction process sealing the deal last month.

Investors have now voted on the takeover with 99% in favour. With the sale now set to go ahead, the process will be complete by this Wednesday.

When asked by GBC how the sale might impact the Rock’s store, Morrisons said there are no plans for the Gibraltar store other than for it to continue operating as normal.