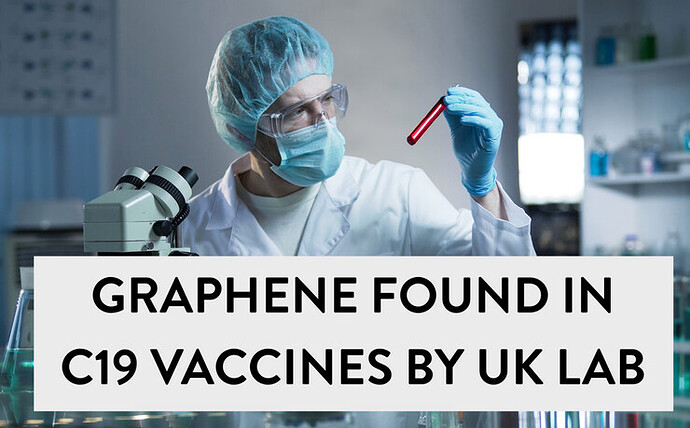 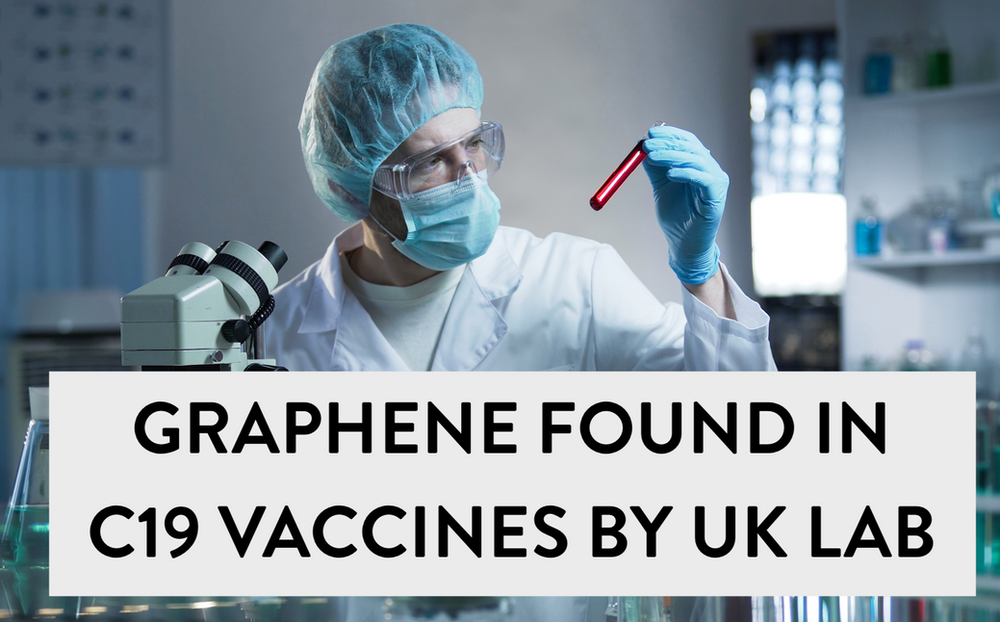 The aim of the study was to identify any solid inclusions in the vials as were undeclared by the manufacturers. The study was to verify the findings of graphene related compounds such as graphene oxide, graphene hydroxide by Campara (2021) and report...

The aim of the study was to identify any solid inclusions in the vials as were undeclared by the manufacturers.

The study was to verify the findings of graphene related compounds such as graphene oxide, graphene hydroxide by Campara (2021) and report any other biological inclusions that may be interpreted as toxic to human body.

UNIT was commissioned by EbMCsquared under UNITC-112980 to 91 to analyse contents of four vaccine vials and identify if any of the following components were present in these vials – graphene, graphene oxide, parasites, biological filaments.

The four vaccines that form the subject of this first investigation by UNIT belonged to Moderna, Pfizer, and AstraZeneca.

The analysis of all four vial contents identified objects that are similar. For ease of nomenclature and related descriptions per vaccine, these inclusions are illustrated and defined individually below.

The identified inclusions were-

Petition requesting urgent investigation and analysis of the C19 Vaccines

V-INJUNCTION PETITION | Not On The Beeb

We request an urgent public parliamentary review regarding the safety, legitimacy and ethical implications of the ingredients and the biotechnology that are making people magnetic post COVID-19 vaccination.

To the British Police, Judiciary, Crown Prosecution Service and members of Parliament.

The people of Britain (and the world) request the British police seize multiple sample vials of the C19 vaccines and conduct an immediate open, independent and detailed analysis of the contents.

The signatories of this petition back the work of lawyers Lois Bayliss and Philip Hyland working alongside Dr Samuel White, Mark Sexton and team submitting evidence under Hammersmith Police crime number: 6029679/21

1 - Why are so many people suffering adverse events and death after COVID-19 vaccinations?

2 - Why are so many of our fittest sportspeople collapsing and suffering myocarditis, heart attacks and death post-vaccination?

3 - Why have the vaccine manufacturers withheld ingredients? Undisclosed ingredients are illegal and involve the deception of the public.

4 - Why have independent scientific reports of Graphene Oxide and other contaminants not been publically investigated?

5 - Why are the various batches of the vaccine clearly different? As per VAERS data, 100% of all adverse reactions can be attributed to 5% of the batches. This clearly indicates suspect manufacturing.

6 - With all these doubts concerning safety, why is the vaccine rollout continuing in British schools?

​NOTE: If you are a nurse, doctor, health professional, scientist, or have relevant qualifications, please sign the Health expert's petition

Concerning the vaccination of our children, we request an immediate injunction forcing a pause on the school's vaccine programme until we have clear answers from the police investigations.

Life Of The Blood – An International Collaboration of scientists and Doctors...

We are an international group of scientists and medical practitioners who, through various angles and techniques, have observed similar microscopic phenomena regarding the recently deployed Covid-19 injections. We have examined various aspects of Pfizer Comirnaty, Janssen, J and J, and Moderna shots and will continue to examine future injections.

When the first shots were released, we waited and observed the symptoms and blood of those injected. There were some unique findings. Then, because some very strange microscopic observations were reported by others, we decided independently to look at the injection solution alone, and later at how the injection interacts with blood. Subsequent to that, we discovered each other, and shared the findings.

We have all been shocked by the structures within the injection and how the blood interacts with it.

Many people are rightfully caught up in the debate regarding safety and efficacy, and above all necessity. What we have observed, takes the shock to a deeper level.

We think we have discovered why nothing regarding the “science” of efficacy makes sense—whilst ever more ineffective injections are mandated, or new formulations for new variants are proposed.

The injections carry within their function, at least two obvious dangers.

The first is the bio-immunological consequence of each person’s body manufacturing unknown quantities of toxic spike protein, for an unknown period, in undefined organs of the body.

The second, is what can clearly be seen as a self-assembling electric nano-system. Whilst we cannot describe the exact mechanisms by which the injected solution assembles the circuitry, or its purpose, the presence is undeniable.

Patents describing the purposes for manipulation of the body by nanotechnology, have been in plain sight for a long time, and the astute can also find presentations on YouTube. The developers aren’t shy about how their inventions can be used for external control of those who become part of the internet of bodies and brains.