UK Government wants to end isolation rules a month early, at the end of February

The Prime Minister Boris Johnson started today’s Prime Minister’s Questions in the UK Parliament by saying he will soon announce a strategy for living with Covid.

He says his government intends to end the last restrictions, including isolating requirements, a full month early. That means the current rules in the UK will expire shortly after MPs return from the recess on the 21st of February.

Mr Johnson said: "Providing the current encouraging trends in the data continue, it is my expectation that we will be able to end the last domestic restrictions, including the legal requirement to self-isolate if you test positive, a full month early". 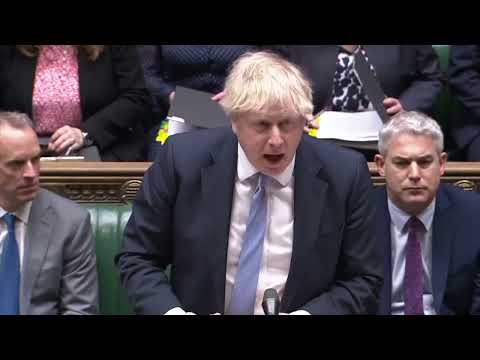