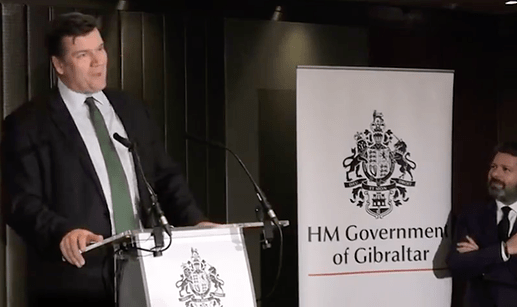 The bases in Gibraltar are huge strategic importance to the UK and Europe. The Dockyard and Airfield are also very important, he said during his speech at Gibraltar Day in London on 31/10/22. He went on to tally how many ships have visited Gibraltar and says it will be a default stop from now on. Heappey does mention Russian submarines. 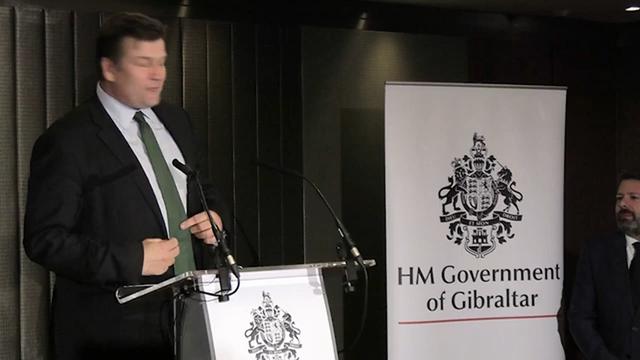 Read the post/thread at Defending-Gibraltar that contains this video: UK Defence Minister James Heappey Speaks About Gibraltar https://defending-gibraltar.net/t/uk-defence-minister-james-heappey-speaks-about-gibraltar/4179 To survive what is coming,…