Problem, reaction, solution. After the riots, the cabal will push more and more big brother surveillance to help keep us safe.
Police Use Contact Tracing And Big Tech To Identify Protesters

It appears that 100 human rights groups were right; law enforcement can and will use contact tracing to identify protesters.

It looks like T.H.E.Y had to change the narrative. Are they conditioning us to accept an imprisoned police state?

This is a good article, bringing in the “hallmarks” identifying George Floyd as a False Flag Operation:

An embedded video in the above article is entitled, “Does this video show police vandalising their own vehicles" 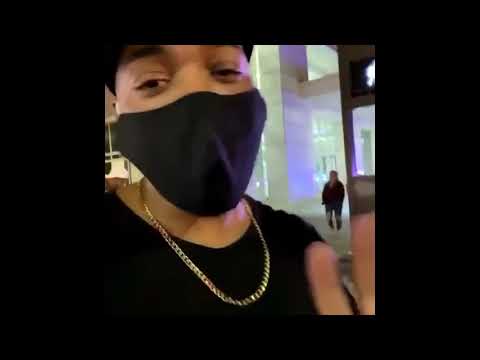 Did the Police help unload some bricks?

Journalists asking who unloaded the bricks (answer see above):

Piles of BRICKS mysteriously sprouting up near riot hotspots all over US have...

Stacks of bricks left seemingly unattended in riot hotspots across the US – as if begging to be snatched and thrown by unruly mobs – have protesters and journalists wondering whether the violent street clashes are orchestrated.

It looks like the narrative had to change across the pond too. 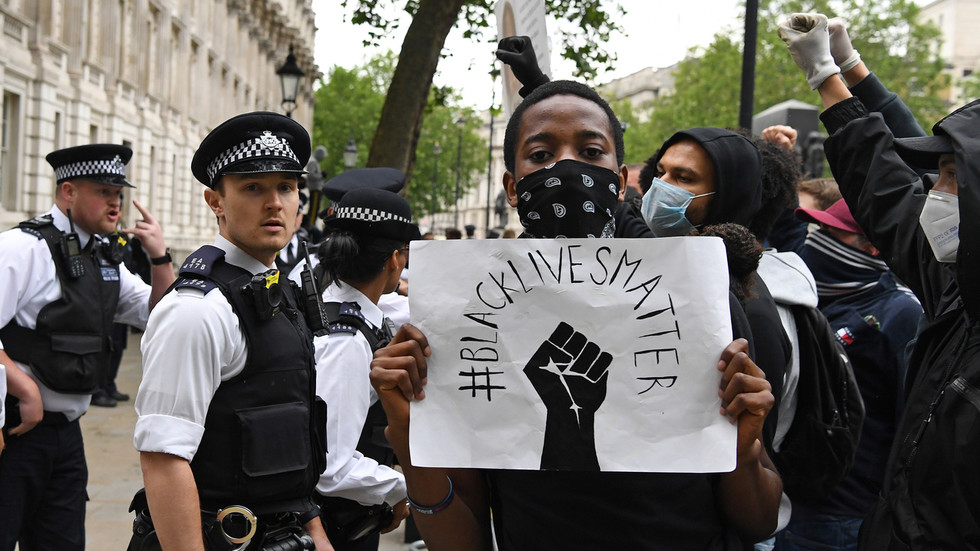 ‘Unbelievable’: UK police ridiculed for supporting those 'horrified' by...

British police leaders say they stand in solidarity with those “appalled” at the brutal, potentially racially motivated killing of George Floyd, prompting derision from those unconvinced by Britain’s own record on tackling racism. 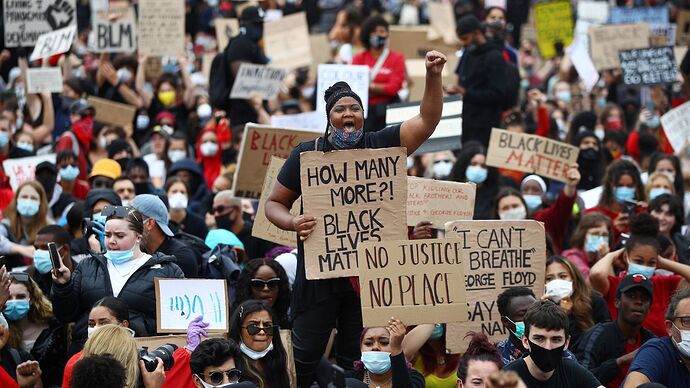 UK protests began as British police said they hope justice will be done in the US. 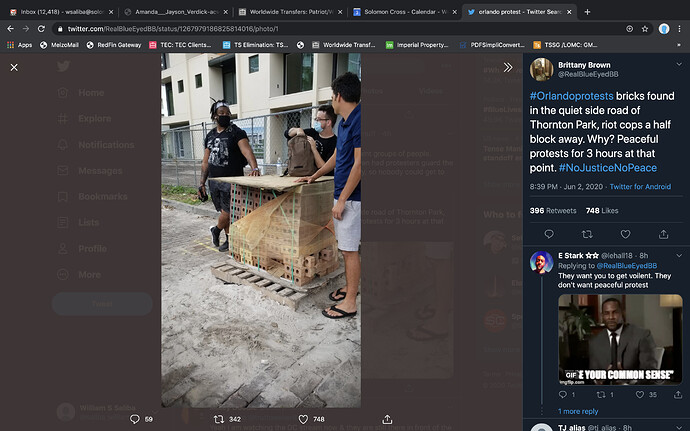 Pallets laden with bricks are mysteriously appearing all
over cities nationwide [Add Orlando to the list].

The appearing bricks seem almost too obvious… Some may have already seen info about the following document which surfaced, that gave a set of instructions for paid rioters on how they were to proceed in the Baltimore riots of 2015. Notice the very similar (almost identical) premise that was presented to people as justification for those “riots” of 2015, with an almost identical scenario to the present ones: -

A document was found marked “confidential” – it is a clear set of guidelines and instructions written for paid protestors in Baltimore. You may recall LARGE protests broke out in Baltimore shortly after the April 15th, 2015 death of Freddie Gray.

It looks like many websites are now putting up posts about it, for example: - 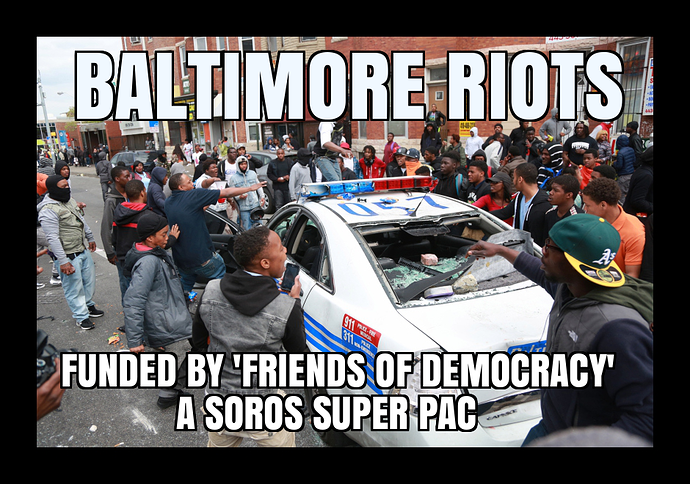 Evidence That 'Friends of Democracy' Funded and Planned Baltimore Riots -...

A document was found marked “confidential” – it is a clear set of guidelines and instructions written for paid protestors in Baltimore. You may recall LARGE protests broke out in Baltimore shortly after the April 15th, 2015 death of Freddie Gray....

In viewing dozens of videos of the riots and looting, I’m taken aback by two observations in particular. First, I’ve seen few attempts by police to interdict mobs in their wilding and l… 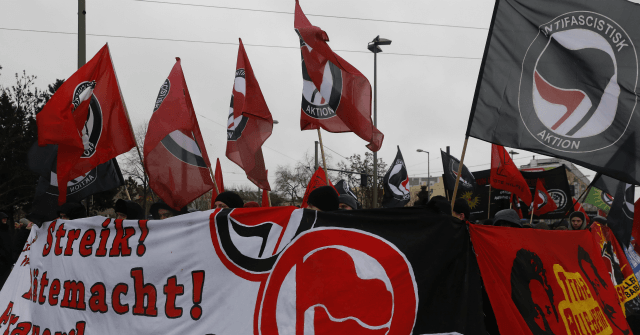 TOMLINSON: Europe's Antifa History Should Serve as a Warning to U.S.

The far-left extremist Antifa movement and its allies have carved a wave of violence, destruction, and even murder for decades in Europe.

Many NGOs and other groups are also friendly to Antifa including several so-called “anti-hate” groups such as the Expo Foundation in Sweden and Hope Not Hate in the UK, which were linked to Antifa radicalism in a Swedish military intelligence report in 2018.

Both Expo and Hope Not Hate have been previously funded by Hungarian-American billionaire George Soros and his Open Society Foundations (OSF), which funds many other left-wing NGOs, as well.

Antifa and the Kurdish terror group have had documented links in Germany and in the United Kingdom where Kurdish PKK-linked centres in London have been used to host Antifa events in the past.

Well this explains how the protest-virus spread to Europe so quickly – Antifa. 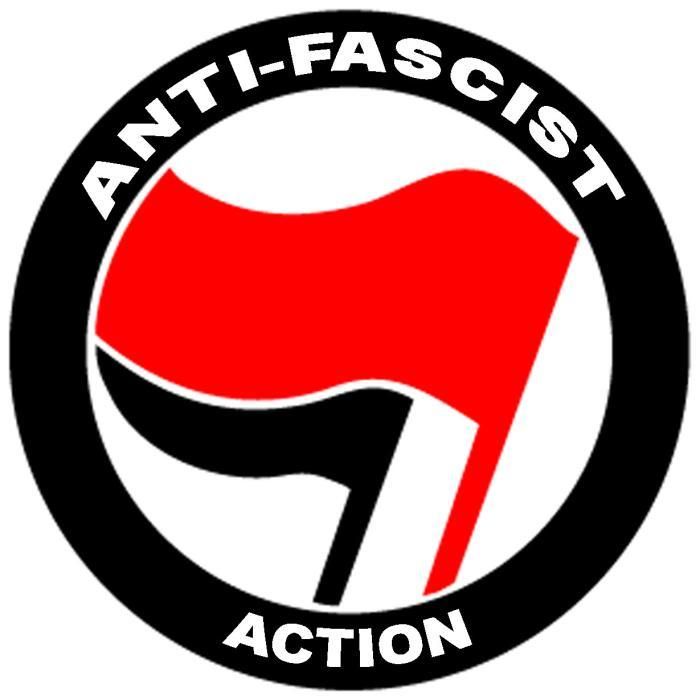 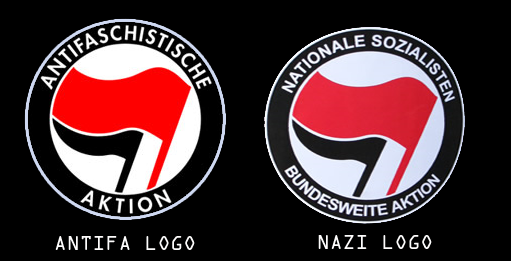 Welcome to JAH Family. ONE Love.

In Canada, police pile up some rocks on a side walk across the street from a glass building. Concerned citizen films them. They do not explain their actions, except to say the “city” will come by and pick them up.

What do you think they are doing, because the concerned citizen thinks they are being put there for protestors to use. 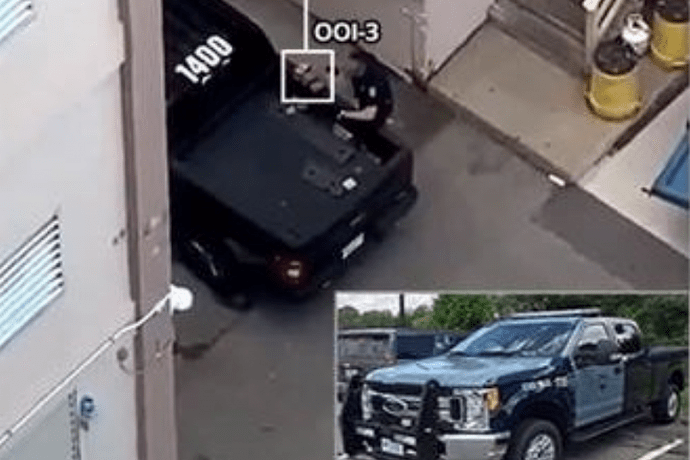 One of the aspects of the ongoing riots taking place throughout the USA is the delivery of pallets of bricks to neighborhoods where, quite...

More to the story of the police unloading bricks in boston. 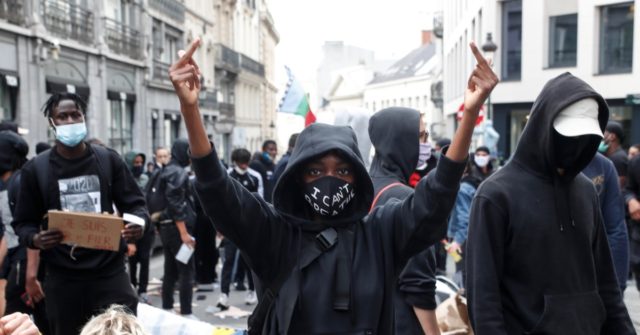 Europe Racked by Riots and Protests Over Death of George Floyd

Cities across Europe have been ravaged by violent BLM protests, ostensibly in support of protests over the death of George Floyd in the U.S.

This has obviously been a well-orchestrated “worldwide” event to continue the chaos. 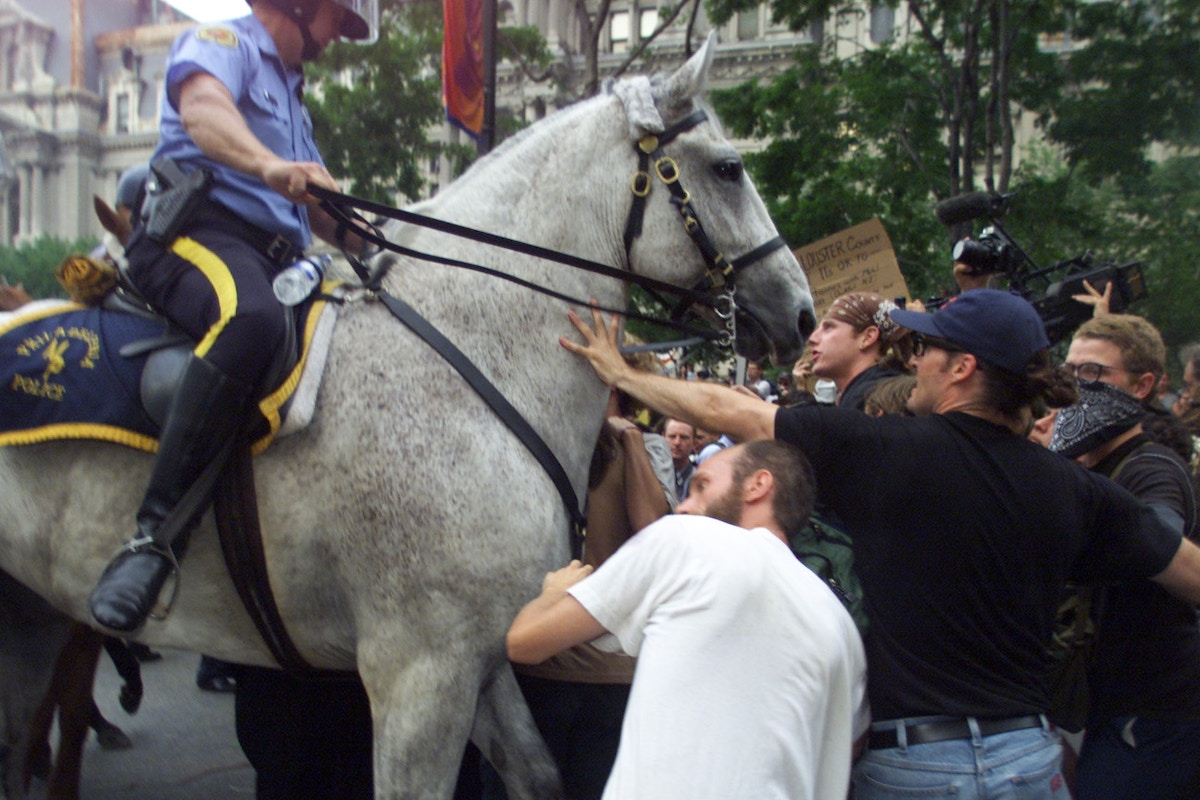 For decades, local police and FBI have sent undercover officials to participate in — and escalate — protests.

Where is the public outrage from Black Lives Matter and/or the MSM? 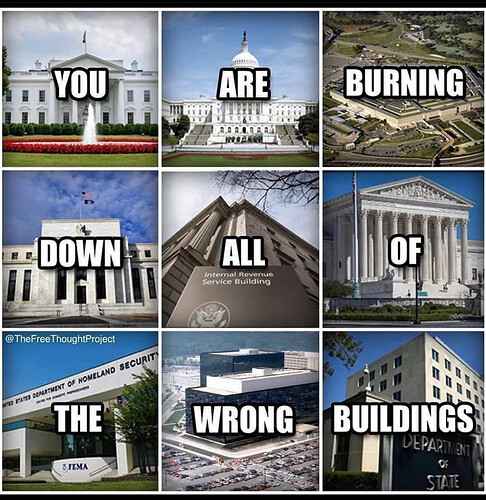