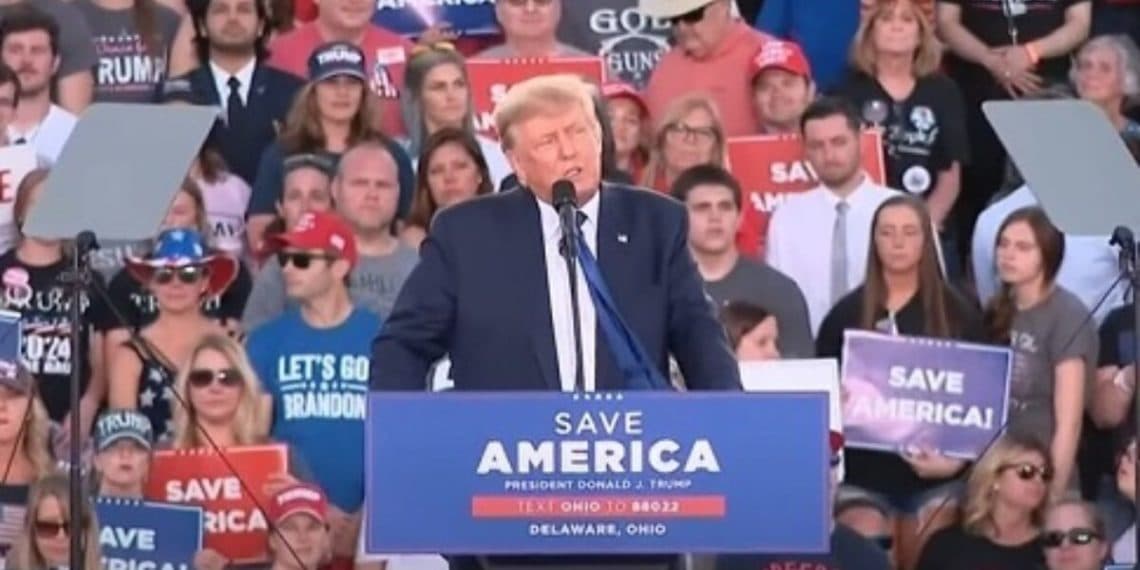 In announcing his presidential bid, Trump spoke in a subdued, professional tone and largely focused on policy. A number of conservative pundits have commented that Tuesday’s speech was Trump’s ‘most presidential sounding speech,’ which happen to be his formal announcement of his 2024 Presidential campaign.

Trump hit in many important issues during Tuesday’s presidential announcement, though he placed significant emphasis on drug overdoses and the border crisis which has exasperated the flow of deadly drugs into the United States.

The president argued that drug dealers who sell hard drugs like fentanyl will be responsible for dozens, potentially hundreds of deaths. Thus, Trump argued, the punishment for being caught dealing such drugs should carry the same penalty as a first-degree homicide charge.

“We are going to be asking that everyone who sells drugs/who gets caught selling drugs to receive the death penalty for their heinous acts,” announced former President Trump. “I don’t like to say it, and I’m not sure if the American public is ready for it.” 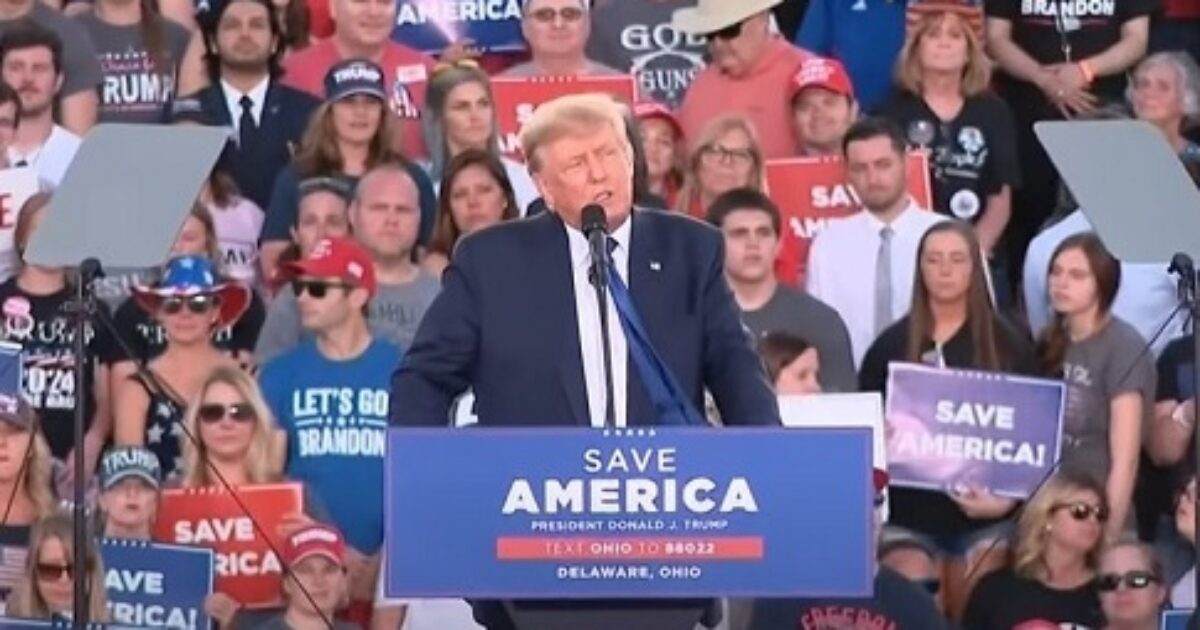