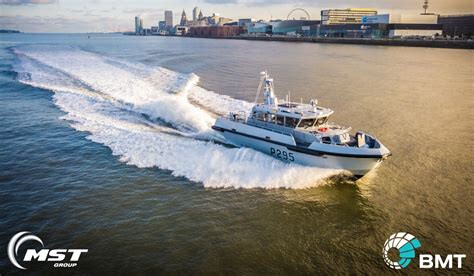 The design of the hull form offers great seakeeping characteristics and combined with Humphree stabilisation fins for the most extreme sea states is designed for performance even in the most demanding conditions.

Alongside the RNPL Project, the MST Group is also working in conjunction with BMT on the HPB-1500 Police Patrol Craft being built for the UK Ministry of Defence Police (MDP) and Gibraltar Defence Police (GDP). These vessels will join MST’s growing range of well-proven High Speed Patrol Craft which now range from 10.5m up to 23.0m in length. 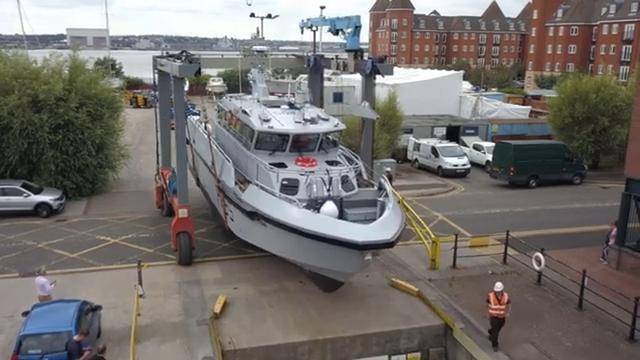 Read the post/thread at Defending-Gibraltar that contains this video: Trials conducted on first HPB-1900 for the Royal Navy Gibraltar Squadron https://defending-gibraltar.net/t/trials-conducted-on-first-hpb-1900-for-the-royal-navy-gibraltar-squadron…

HMS CUTLASS, and the forthcoming HMS DAGGER which is expected to be delivered in Q4 2022/Q1 2023, will be essential assets for the maritime defense and security of Gibraltar and its surrounding waters. Both vessels are a major step forward in capability for the Royal Navy Gibraltar Squadron. These vessels are, in turn, being replaced by two new Cutlass-class fast patrol boats with a maximum speed of up to 40-knots. – BMT completes successfully trials for High-Speed Patrol Craft HMS Cutlass 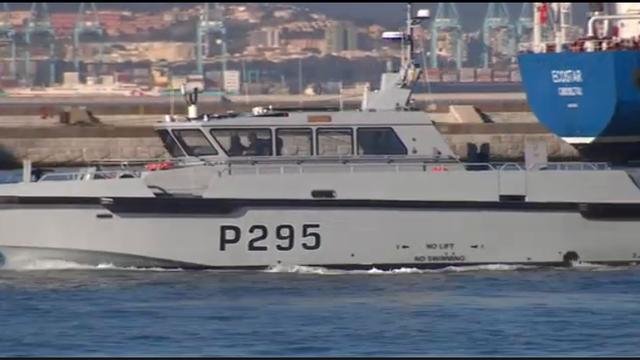 Read the post/thread at Defending-Gibraltar that contains this video: Trials conducted on first HPB-1900 for the Royal Navy Gibraltar Squadron https://defending-gibraltar.net/t/trials-conducted-on-first-hpb-1900-for-the-royal-navy-gibraltar-squadron…

The Royal Navy Gibraltar Squadron has received one of its two new patrol boats. HMS Cutlass was delivered by MV Deo Volente.

Our cameraman Darren Durante filmed her as she made her way over to the Naval Base for the first time, where she'll be based.

MOD Gibraltar said she will be used to patrol British Gibraltar Territorial Waters, supporting British exercises and operations in the area and keeping close watch over Gibraltar’s shores.

To start off with she will sail under the Blue Ensign, during a period of intense training for Gibraltar Squadron personnel under the direction of Merseyside-based Marine Specialised Technology, the company that built Cutlass.

Once she has completed this period of training and trials, she will then operate under the White Ensign.

"The role of Royal Navy Gibraltar Squadron (RNGS) is to conduct maritime operations in order to provide security in British Gibraltar Territorial Waters to reassure the Gibraltarians and demonstrate UK sovereignty of Gibraltar. They also provide force protection to visiting warships, submarines and auxiliary units alongside their civilian counterparts in the Gibraltar Defence Police force. They perform this duty 365 days a year."

"Although they are a small unit they are held at very high readiness and along with their core duties RNGS perform a broad array of tasks in a dense shipping environment around one of the worlds key maritime strategic chokepoints."

HMS Cutlass is armed with three General Purpose Machine Guns to provide self-defence and force protection of other maritime units and also has state of the art electronic optical equipment to assist in identifying potential threats. 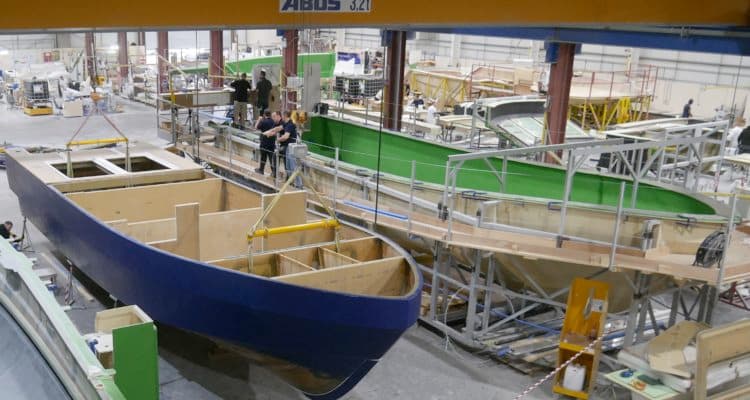 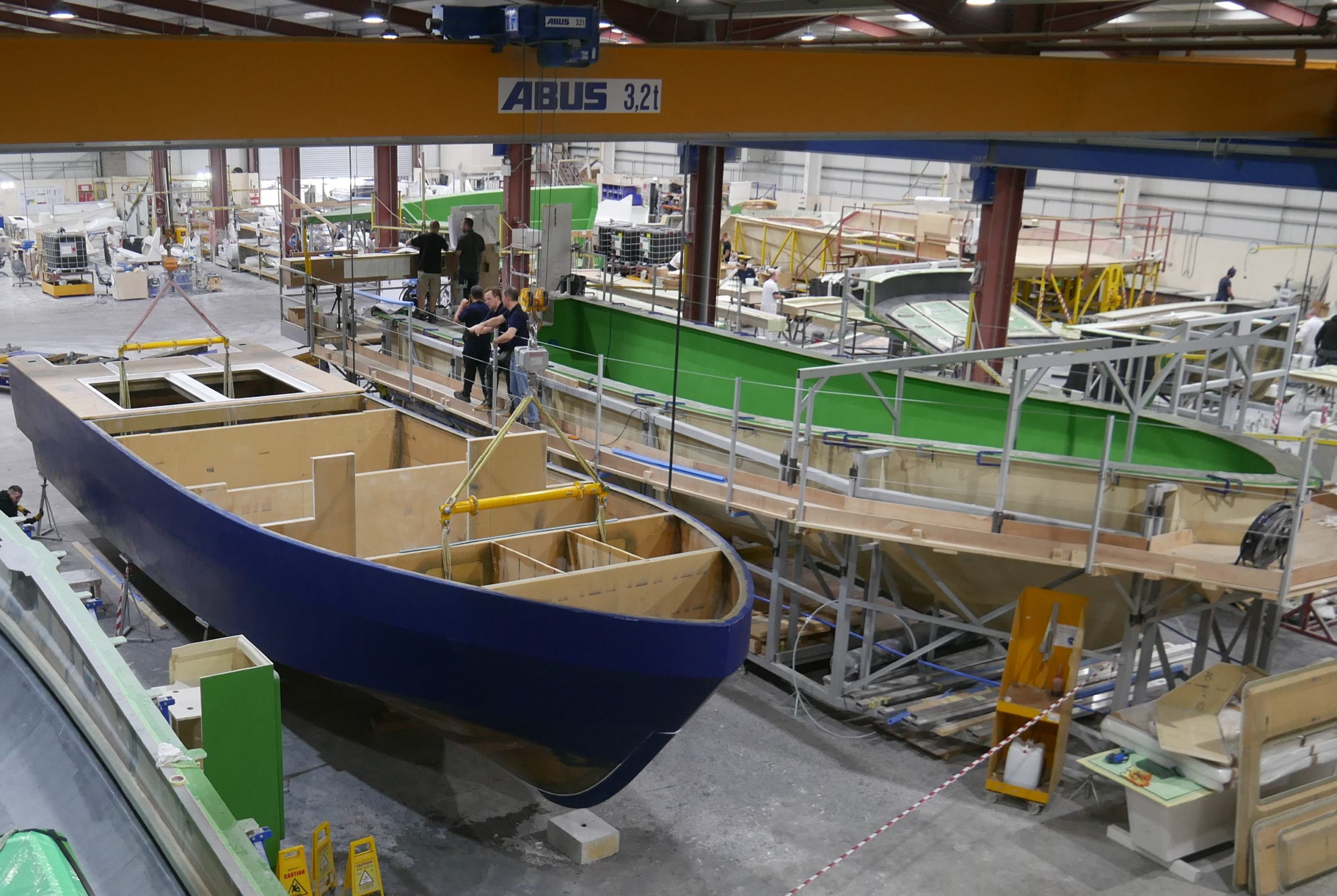 The HMS Cutlass and HMS Dagger are lighter than their predecessors and much faster, with a top speed of 40 knots. This speed, combined with state-of-the-art optical and infrared detection systems, offers an advantage in the squadron’s work providing security and force protection to high-value vessels in British Gibraltar Territorial Waters.

“We can detect, identify and target threats at a much greater range,” said Lt. Cdr. Adam Colman of the Royal Navy in a video statement.

More about their design.