Plastic Energy and TotalEnergies announced a new agreement to promote the development of advanced plastic recycling. Plastic Energy plans to build a second advanced recycling plant in Sevilla, Spain, in addition to their existing operational plant, which will transform end-of-life plastic waste into a recycled feedstock called TACOIL using Plastic Energy’s patented recycling technology. TotalEnergies will convert this raw material into virgin-quality polymers, which can be used for food-grade packaging.

The plant will process and convert 33,000 tons of post-consumer end-of-life plastic waste yearly that would otherwise be destined for landfill or incineration. The plant is expected to become operational in early 2025, with TACOIL to be used for the manufacturing of high-quality polymers in TotalEnergies’ European-based production units...

“This new project with Plastic Energy in Spain follows two collaboration projects already announced in France and the US. 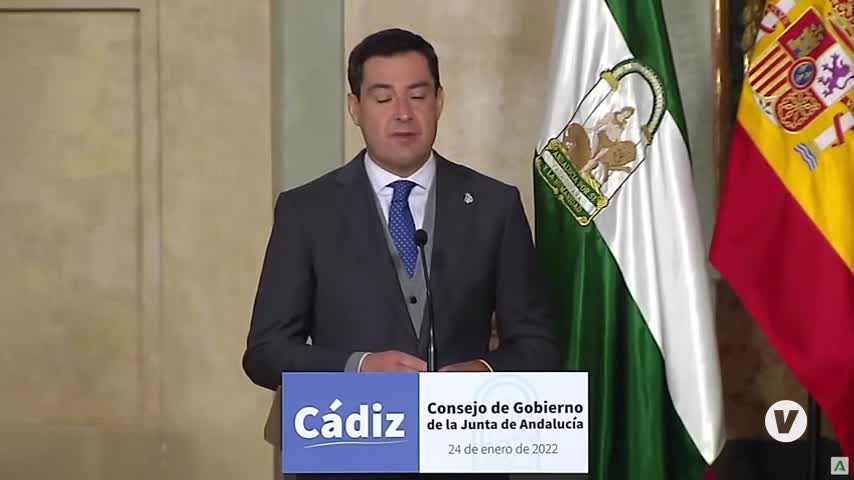 Indorama to invest 45 million in a plastics treatment plant in San Roque. The president of the Junta de Andalucía, Juanma Moreno, announces the plan after the Council of Government.

The Governing Council has assigned to the Junta's Project Accelerator Unit, at the proposal of the Regional Ministry of Economic Transformation, Industry, Knowledge and Universities, the creation of a new PET recycling and resin manufacturing plant in the Campo de Gibraltar, the installation of which is being considered in the municipality of San Roque. The strong impact that the initiative will have in terms of investment and job creation has led to this decision, which will entail the streamlining of procedures to facilitate its implementation.

The development of the new facility is being promoted by the company Indorama Ventures Química, which envisages an investment of 45 million euros and the creation of an estimated 200 jobs during the construction phase and 85 direct and indirect jobs during the development of industrial activities. The future facilities will have a treatment capacity of 30,000 tonnes of plastic from solid urban waste and the selective collection of plastics, thus enabling adaptation to European legislation. EU regulations require PET packaging to contain at least 25% recycled material by 2025. PET is a raw material used to make widely consumed plastic products.

This action will promote the development of the value chain of the PET recycling segment in Andalusia, will attract new strategic investments and will improve the company's leading position in the region.