Thought for the Day - Before a government can oppress the people, they must be disarmed

“Another source of power in government is a military force. But this, to be efficient, must be superior to any force that exists among the people, or which they can command; for otherwise this force would be annihilated, on the first exercise of acts of oppression. Before a standing army can rule, the people must be disarmed; as they are in almost every kingdom in Europe. The supreme power in America cannot enforce unjust laws by the sword; because the whole body of the people are armed, and constitute a force superior to any band of regular troops that can be, on any pretense, raised in the United States. A military force, at the command of Congress, can execute no laws, but such as the people perceive to be just and constitutional; for they will possess the power, and jealousy will instantly inspire the inclination, to resist the execution of a law which appears to them unjust and oppressive.”

Noah Webster, An Examination of the Leading Principles of the Federal Constitution, Philadelphia, 1787

Before a standing army can rule, the people must be disarmed; as they are in almost every kingdom in Europe

One of my favorites: 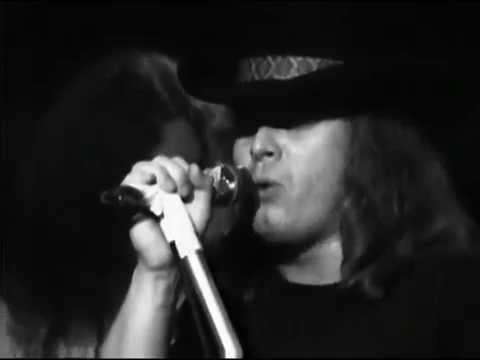