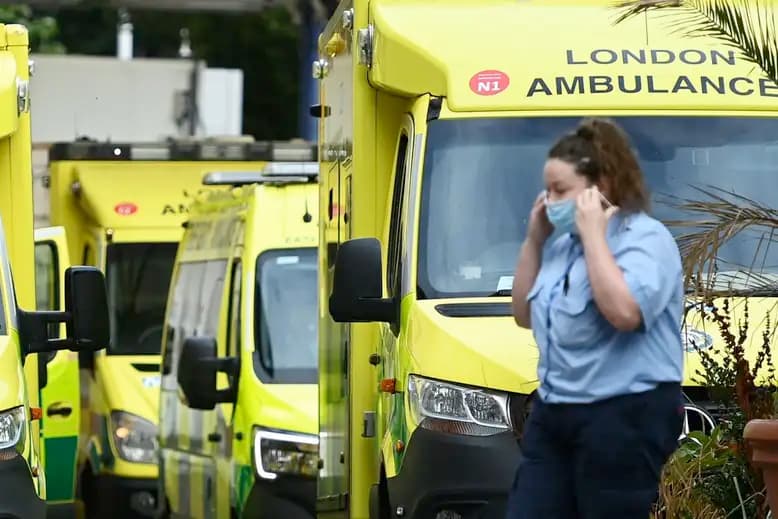 It’s official now, the UK is witnessing a surge in unexplained deaths and officials are unable to pinpoint the precise reason. The New Scientist speculatively asks if it might Covid-19, or the aging population or even problems within the National Health Service?

Coincidently, or not, a similar trend is being seen in the U.S., where insurance companies report a staggering rise in excess deaths.

According to Scott Davison, CEO of insurance company OneAmerica, his company is seeing the highest death rates now than he’s ever seen before.

Nor is this phenomenon confined to the US and UK. Mounting excess deaths have been noted in Australia, Italy, Portugal, and South Africa.

What these countries all have in common is that they all implemented widespread Covid-19 vaccination programs.

In response to the mounting excess mortality rates, the medical and scientific communities still claim to be unable to pinpoint the exact cause. Now I’m NOT saying that the vaccine IS behind mounting mortality rates but the fact that a publication like New Scientist seems unable or unwilling to even discus the possibility suggests that they’ve been threatened with loss of advertising etc if they do.

So the media just claims ignorance, which basically makes them complicit in an ongoing crime. Ed.

Since April, there have been 22,500 more deaths than expected in the UK. Health experts are concerned but unsure of the causes – which could include covid-19, population ageing and NHS problems

The UK has seen an unexplained surge in deaths in recent months, causing concern among the country’s chief medical officers.

Many suggestions have been put forward for why there have been about 22,500 more deaths between April and August than would normally be expected, but there is little agreement so far on the cause or causes. A spokesperson for the UK government’s Department of Health and Social Care, for example, says: “Analysis is ongoing, however early … 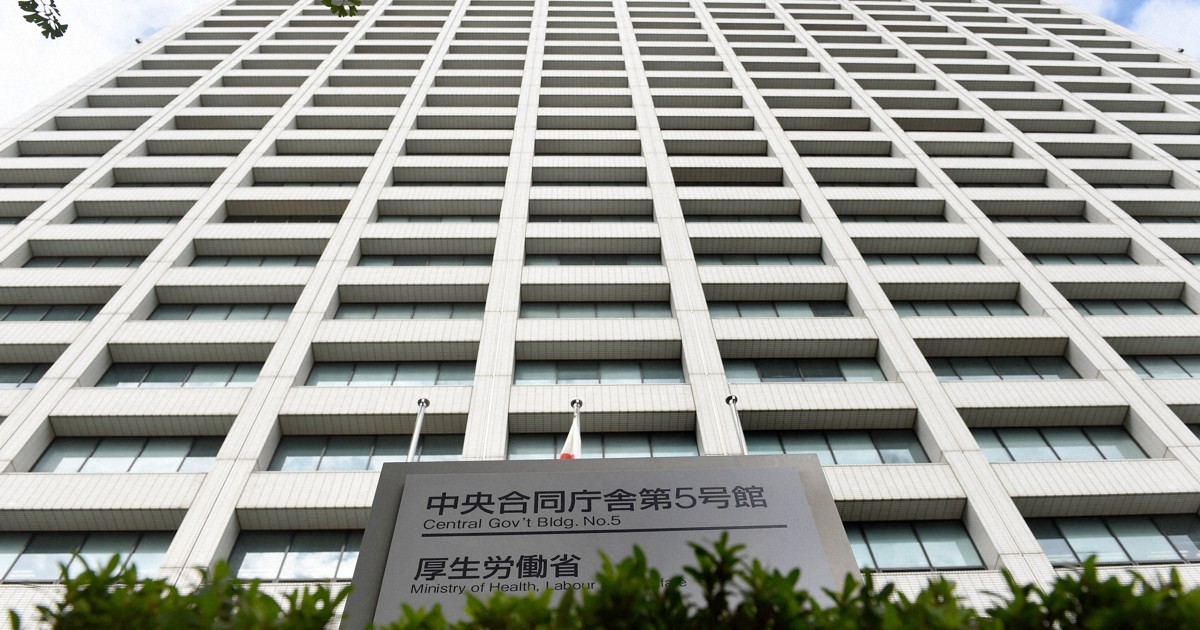 The Ministry of Health, Labor and Welfare on Sept. 2 reported the death of the man in an expert panel meeting to evaluate the safety of vaccines. Though the ministry received a report from the medical institution, saying, "It was a sudden death, and a link with vaccination such as the possibility of heart muscle inflammation cannot be denied," a causal relation apparently could not be confirmed due to a lack of objective information. This was the first reported death in Japan after receiving Novavax's vaccine.

According to the health ministry, the man received a second inoculation on Aug. 17. He developed a fever from the next morning and was recuperating at home. The man suffered cardiopulmonary arrest in the evening and was rushed to the hospital, but he was confirmed dead.

Novavax's serum is the fourth COVID-19 vaccine that the Japanese government has approved, and is manufactured domestically by Takeda Pharmaceutical Co., which has been provided with the technology. It is called a recombinant protein vaccine, and has been used for booster shots as well as first and second shots. 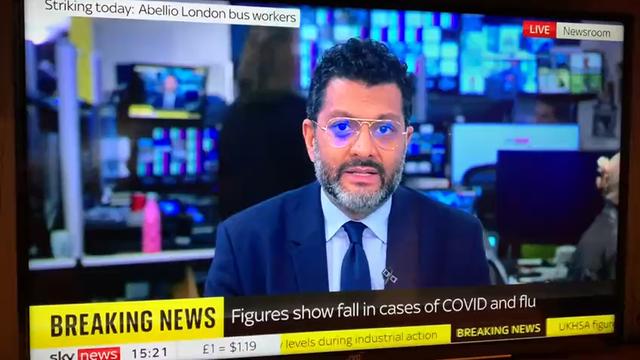 Sky News: Excess mortality in the UK is out of control. More than a thousand more people die every week than expected. makes you wonder what is the gain by mentioning it, normalization maybe. 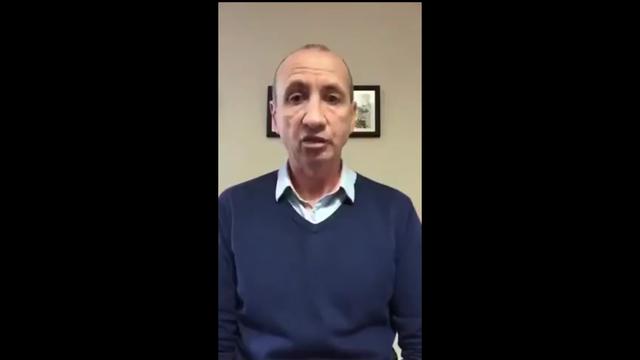 ⚠️FOIs reveal that health/science institutions around the world (211 and counting!) have no record of SARS-COV-2 isolation/purification, anywhere, ever⚠️ https://bit.ly/3Gt39Uq 🆕⚠️Autopsy-based histopathological characterization of myocarditis af…