The following list is taken from Dr Steve Kirsch’s article The ‘safe and effective’ narrative is falling apart which contains a list of over a hundred indicators that the momentum is moving in our favour. Steve writes: ‘I’d be surprised if the narrative doesn’t fall apart soon. It’s now unravelling quickly in the UK.’ View the full extensive article here. 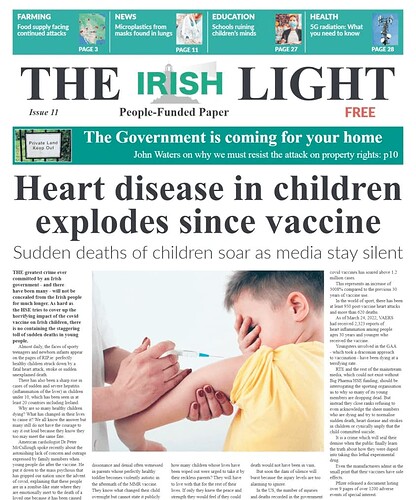 We have a problem.

Note: This is written in honor of a dear family friend who pulled through her recent cancer with flying colors.

I hate the title of this post, but there was no other title for this post. We’re at the point where information is coming through fast and furious, and while that helps push us to that tipping point we’re all working towards, it comes with so much pain and suffering.

Dr. Ute Kruger is a researcher and senior physician at Lunds University in Sweden. She’s the former Chief of Pathology, a field that she’s worked in for the last 25 years, with a specialty in breast cancer diagnosis for the past 18 years. She’s studied thousands of autopsies and breast cancer samples. She’s extremely familiar with the industry and patient age, tumor size, and malignancy grade are all within her field of expertise and have had a natural rhythm throughout her career. That natural rhythm came to a halt in 2021 once the vaccine rollout began.

more findings at link below...

Dr. Kruger stated that she sees vaccination as a trigger for fast-growing tumors and autoimmune diseases. She’s seeing a lot of inflammation alongside tumors, and of course, it’s not only breast cancer. Many other pathologists have reported to Dr. Kruger that they’re seeing an elevation in cancers, cancers in multiple organs, and rare cancers.

She ended off by saying “I studied medicine because I wanted to help people. But now it feels like I’m watching people being killed and there’s nothing I can do”.

The first step to solving any issue is acknowledging there’s a problem. We have a huge problem, and in order to begin to resolve it, it must be acknowledged. It’s time to start pressuring doctors to speak out. Any doctor who’s aware enough to understand that something is off must begin to address the issue. An additional motivation may be the pressure of knowing that it’s all about to blow up, and they don’t want to be standing on the wrong side of the line when it does.

We have a problem. 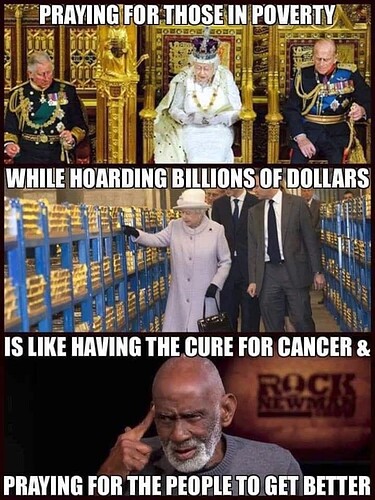 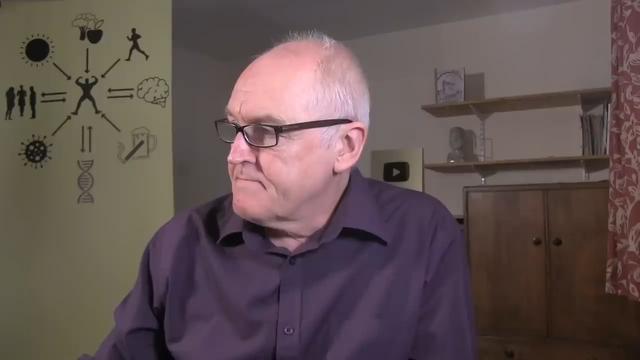 Read the post/thread at Defending-Gibraltar that contains this video: The Vaccine Deaths Are Now Simply Too Massive to Keep Hiding and Explaining Them Away https://defending-gibraltar.net/t/the-vaccine-deaths-are-now-simply-too-massive-to-keep-hidin…