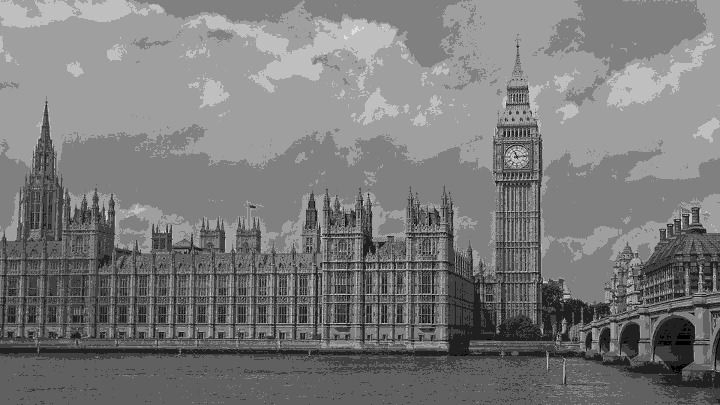 The UK Government has used the claimed Covid-19 crisis to quietly establish all necessary components for a UK dictatorship. 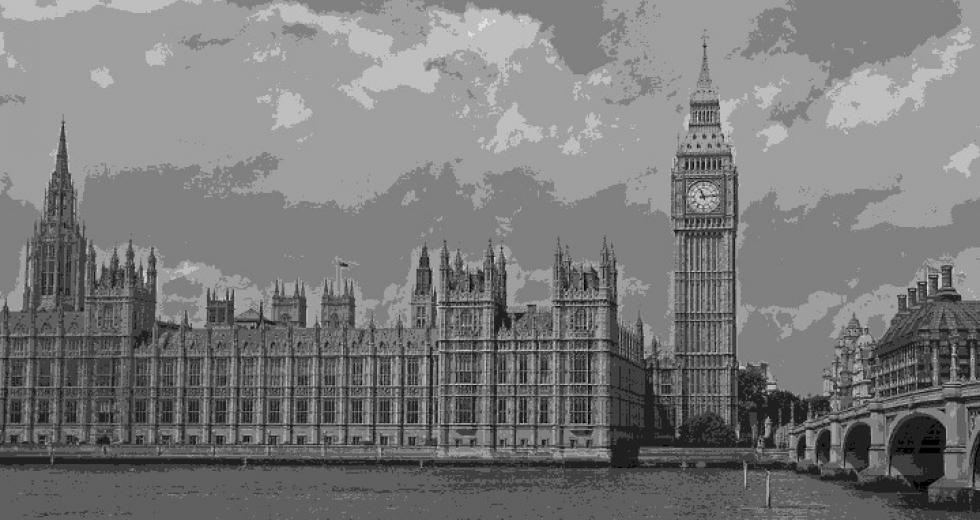 The UK Government has used the claimed Covid-19 crisis (or pseudopandemic) to quietly establish all necessary components for a UK dictatorship. The construction phase is nearing completion and, unless the people engage in mass non-compliance and petition their representatives to stop it, the UK dictatorship will be in full force soon.

A dictionary definition of “dictatorship” is:

The British dictatorship is not unique. Its emergence has been mirrored in the US, EU member states and elsewhere. This is a global model of dictatorship run by a coalition of public and private organisations. National governments are the implementing partners.

The nebulous structure of the Global Public-Private Partnership (G3P) makes political opposition to it almost impossible. It maintains the offer of so-called democratic elections and even purports to enhance democratic accountability through new forms of claimed democracy.

The “New Abnormal” dictatorship is elusive. It does not have a single, identifiable dictator. There is no despot to depose. The architects of the technocratic dictatorship have learned from history. The modern, worldwide control system is one of governance, not government. Government is the lens which brings it into focus for all of us.

Talk of devolution and sortition (federalisation and citizens' assemblies) and other suggested improvements to “local governance” and political engagement are not remedies for but rather part of this new tyranny. These offers are illusions of representative democracy, confining policy debates to that which has already been decided by the G3P. You can choose net zero by 2030 or net zero by 2050, but whatever you choose it is going to be net zero.

This makes it difficult for some people to recognise the nature of the totalitarianism that is being stamped upon our societies. This is a technocracy, more akin to the neocolonialism of a mega-corporation than history's previous autocratic military regimes. However, this dictatorship will, by corporate fiat, have absolute authority in any sphere and will be just as cruel and oppressive as any that preceded it.

Perhaps a fuller explanation of the kind of dictatorship we face can be found in the Encyclopedia Britannica:

[A] […] form of government in which one person or a small group possesses absolute power without effective constitutional limitations […] Dictators usually resort to force or fraud to gain despotic political power, which they maintain through the use of intimidation, terror, and the suppression of basic civil liberties. They may also employ techniques of mass propaganda in order to sustain their public support.

This then cascades down through the policy distributors, like the IMF, World Bank and the IPCC, to be enforced by governments and their selected scientific bodies, such as the FDA and the MHRA. Government and the G3P are partners, and it is government's role to convert the policy agenda into hard legislation and local government policy.

It is this which we are subject to. Governments don’t form policy, they simply impose it.

Wherever you look in the former western “democracies”, be it the US, France, Germany, Italy or the UK, the objective of their individual models of dictatorship are the same: to create a global system of biosecurity-based digital identity, to be linked, eventually, to payment of central bank digital currency (CBDC). This digital gulag, or technocracy, will mimic the current social credit system in China.

Less than a week after Public Health England (now the UK Health Security Agency) downgraded Covid-19 from a High-Consequence Impact Disease, due to low overall mortality, the UK Government claimed that the country was in an emergency situation. Emergency legislation was suddenly presented.

Despite the claimed urgency, the Government chose not to use the existing legislation designed for precisely such a crisis. By ignoring the Civil Contingencies Act 2004 (CCA), the Government sidestepped the required regular thirty-day parliamentary scrutiny of permitted plenary power.

In not invoking the CCA, the UK Government was among many executives around the world that did not formally declare a state of emergency in response to Covid-19. This remains the case.

In legal terms, the Covid-19 pandemic is not, and never was, a national emergency. Instead, the UK Government presented legislation that had obviously taken many months to draft, which gave it at least six months of absolute executive power.

No MPs voted to pass the Coronavirus Act 2020. It was fast-tracked through Parliament in just four sitting days. At more than 340 pages, there was no opportunity for MPs or peers to scrutinise it in any depth.

Our parliamentarians thus blithely permitted the UK Government to snatch extraordinary power. Among its many new powers, the Coronavirus Act allowed the Government to detain people without trial and to section people in mental health institutions with far greater ease; it extended mass surveillance powers and the retention of biometric data; it created, Erewhon-like, the crime of being ill ("spreading infectious diseases"). With the Act, the Government took the power to halt legal gatherings, including protests, whenever they chose; and it removed all the safeguards surrounding NHS care assessments and death registration.

On 19 October 2021, the Deputy Speaker of the House of Commons, Rosie Winterton, accepted a voice vote among the few MPs present, to wave through the third renewal of the Coronavirus Act. The “ayes” had it easily, in the practically deserted chamber.

There is no reason to imagine that a formal division would have produced a different result. In the preceding March renewal vote, despite a small Tory backbench rebellion, the Coronavirus Act was extended with overwhelming support as the Government secured a 484 to 76 majority vote on the issue.

It is a recognised pattern for dictatorship to commence with emergency measures designed to combat a threat. Those emergency measures then become normalised and people exercising arbitrary power find it addictive. A new threat is then found to justify the continuation.

The normalisation of dictatorial powers is precisely where we stand at the moment. There is no meaningful political opposition to the Coronavirus Act tyranny. The granting of semi-annual renewal on a rolling basis currently appears to be a fait accompli.

The UK Dictatorship Allows Itself to Torture and Murder with Impunity

However, the Coronavirus Act isn't the only dictatorial law which MPs have enacted and continue to accept without any qualms.

In October 2020, the Covert Human Intelligence Sources (Criminal Conduct) Bill sailed through its third Commons (and Lords) readings, virtually unopposed. In the Commons, most opposition MPs didn’t even bother to vote.

The opposition leader, Sir Keir Starmer, whipped his parliamentary colleagues not to oppose the bill. Just 20 Labour MPs defied the whip to vote against this tyrannical bill. The Act (CHIS) subsequently became law in March 2021.

On behalf of the G3P, the UK Government has given itself and its agencies under this law the authority to commit any crime it likes without fear of prosecution. The Joint Committee on Human Rights spelled out the purpose of the CHIS: 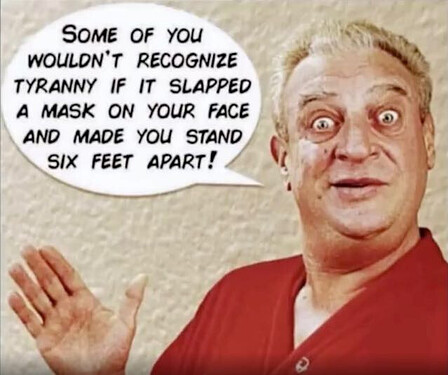 "Some of you wouldn't recognize tyranny if it slapped a mask on your face and made you stand six feet apart."