The town council of La Línea asks the TSJA to be able to take possession of the bus station as a precautionary measure. 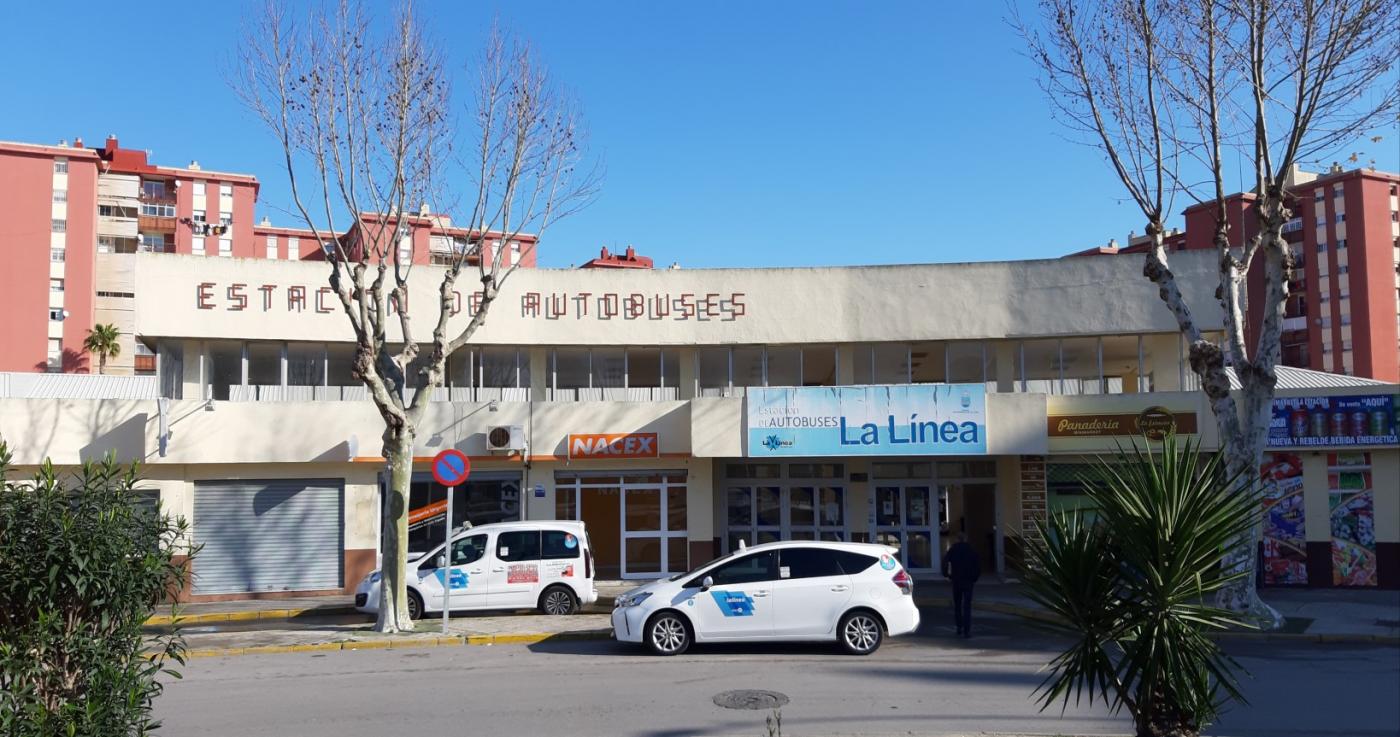 The City Council of La Linea has asked the High Court of Justice of Andalusia to allow it to take possession of the bus station, pending the resolution of the challenge filed by the concessionaire.

The municipality obtained a ruling in its favour from the Contentious Administrative Court against its claim to rescue the concession, a first instance ruling that the company has appealed to the TSJA. Due to the deterioration of the building, the municipal intention is to "take possession of these facilities and carry out all the corrective measures, especially works" to solve the current problems, as confirmed by the mayor, Juan Franco, "as we have already done with the Mercado de la Concepción, the Plaza de Toros and the Municipal Stadium".

The mayor recalled that said concession, which dates back to before his first term in 2015, "has been a constant source of problems, as the specifications have not been being complied with".

For this reason, the rescue of these municipal facilities was set in motion with the approval in plenary, on 11 February 2021, of the termination of the contract and the rescue of the Station in the face of serious breaches of the precepts contained in the specifications relating to the lack of investment in improvement and conservation works on the building and facilities, resulting in a deplorable state of the service. Subsequently, a favourable opinion considered that the non-compliances detected were more than sufficient cause to proceed with the rescue.

Once the case was brought to court by the company, Court No. 2 of Algeciras ruled in favour of the City Council, rejecting the appeal lodged by the concessionaire. "The matter is currently in court. We hope that, shortly, we will have a favourable resolution and as soon as possible we can take possession of the installation and carry out the improvement actions it deserves, since the service that is being provided is not the one we like", he pointed out.