The Spanish government signals its "opposition" to landfill in Gibraltar 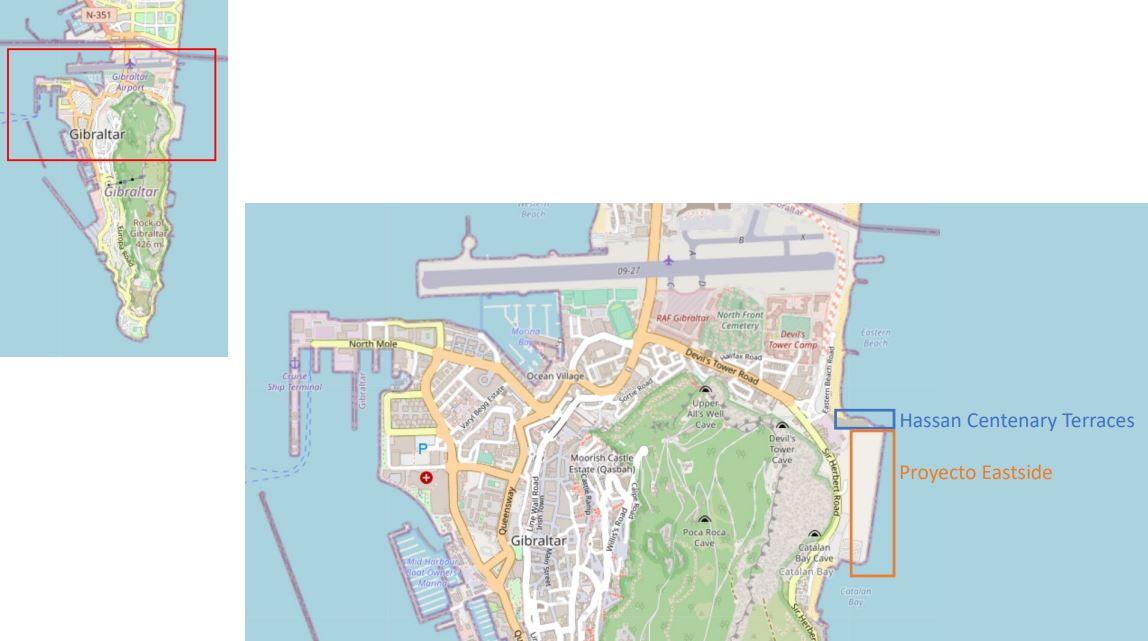 The Executive responds to a parliamentary question from the PP on urban development projects on the Rock and assures that this rejection has been expressed.

The [Spanish] Government has once again warned the Gibraltar authorities of its "opposition" to any landfill or construction operation in territories that are not part of those ceded by Spain under the Treaty of Utrecht.

The Executive has made this statement in a parliamentary reply, after the PP asked them about the 'Cape Vantage' project, an "apparent tourist development" planned in "the coastal area to the northeast of the Rock, with foreseeable expansion of territory by reclaiming it from the sea in the territorial waters of the Spanish State".

In their question, Popular MPs Valentina Martínez and Fernando Adolfo Gutiérrez Díaz de Otazu asked the government whether it intended to carry out any "diplomatic consultation" with the UK regarding the "intentions of this urban development and the potential use of maritime areas belonging to the Spanish state for sporting or luxury purposes".