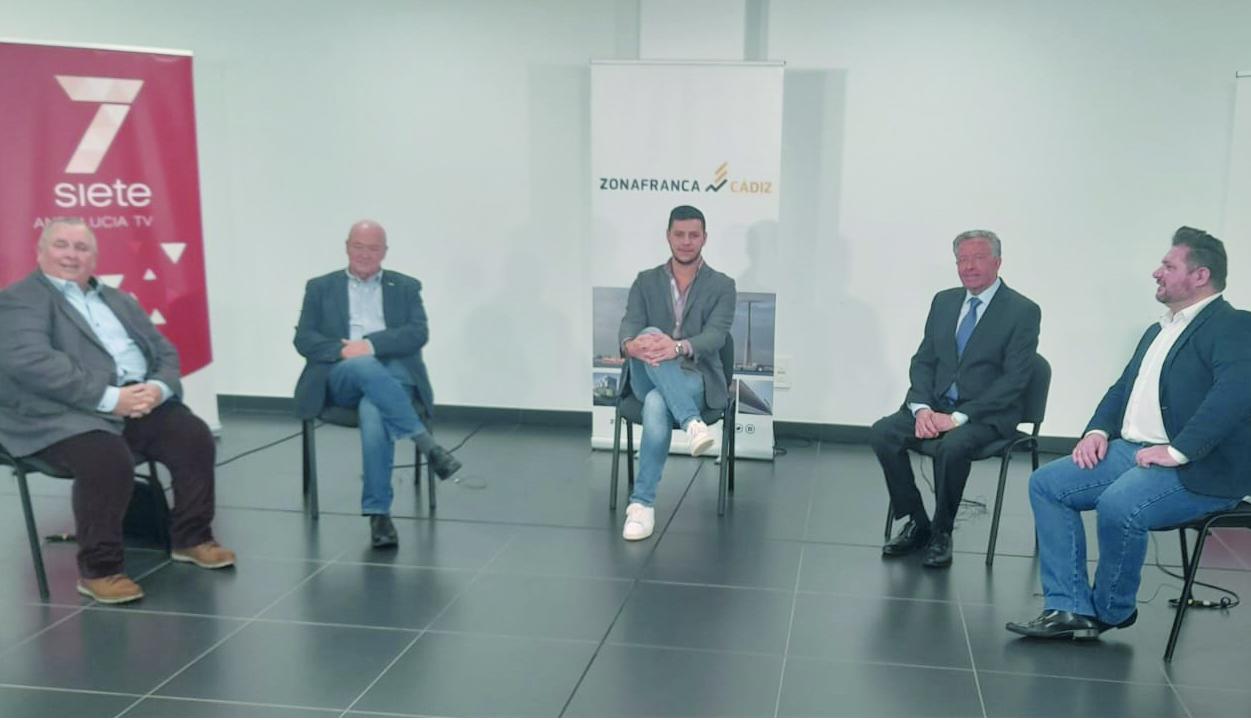 The program was recorded in the facilities of the Nexus building of the Free Trade Zone in Algeciras, which gave this space to the 7TV team. During the debate topics such as the extension of the agreement between Spain and the United Kingdom on Gibraltar until the end of 2024 were analyzed. All the panelists were in favor of this extension and wish that the European Union and Great Britain reach a sensible agreement that does not harm the free transit of people at the border of the Rock.

Patricio Gonzalez stressed the importance for the region that both parties reach an agreement and allow the free movement of people between the province and Gibraltar. Gonzalez is confident that this agreement comes as soon as possible and the parties involved iron out these differences.

From a legal point of view, Gutiérrez Luna assures that the regulations of the Schengen areas indicate that the police officers at the border must be Spanish. This is one of the main stumbling blocks affecting the negotiation for Gibraltar. The former president of the Provincial Court also believes that the best thing for the region is an agreement that eliminates the fence between the two territories.

For his part, George Dyke wanted to highlight the importance of an agreement for trade and society. The Cross-Border Group is confident that this agreement will regulate the market between Gibraltar and Spain as well as the free passage of citizens. The elimination of the fence would mean that Gibraltar would have to regulate their prices to avoid situations of smuggling, something that already appears in the principle of agreement.

Finally, Juanlu Reyes analyzed what it meant for the people of the region the reopening of the gate in 1982 when many families and friends met again. The journalist is also confident that both parties will reach a reasonable and acceptable agreement that benefits both British and Spanish interests.