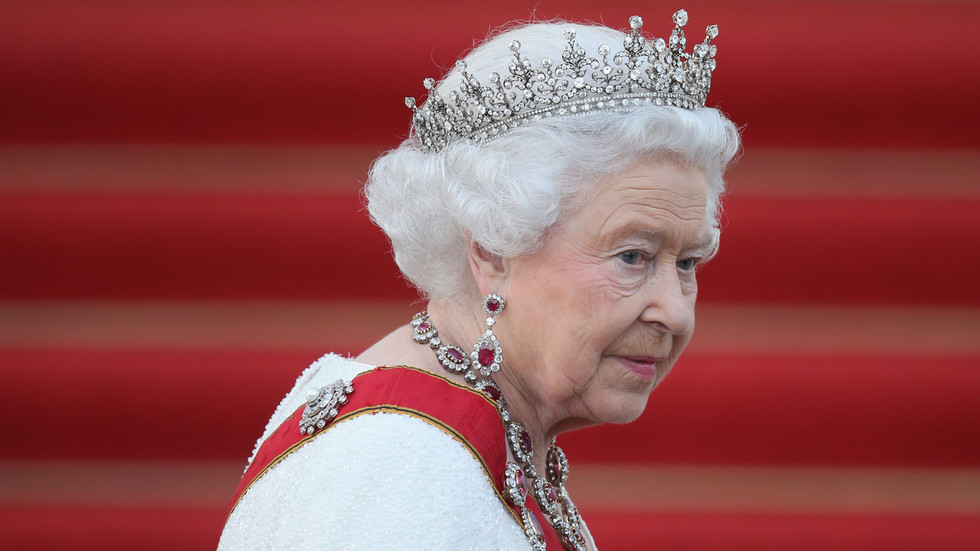 The real truth about Britain’s second Elizabethan age? It’s been 70 years of...

This week Her Majesty's Platinum Jubilee celebrations, marking 70 years on the throne, longer than any of her predecessors, began

This reign of Elizabeth I, from 1558 to 1603, is regarded as a ‘golden age’ for Britain, one of economic prosperity, technological advancement, and global exploration. She inherited an unstable kingdom, one divided by religion, increasing poverty, and beset with powerful foreign enemies.

Under the guidance of its shrewd ‘Virgin Queen’, however, England emerged as a world power able to tackle its outward and internal foes. Her achievements included the restoration of England to Protestantism, the execution of Mary, Queen of Scots, and the Royal Navy’s defeat of the Spanish Armada in 1588, which laid the foundations for Britain to go on to ‘rule the waves’. Indeed, when it comes to the navy, it could be argued that the second Elizabethan period represents the undoing of the first.

When her namesake became Queen in February 1952, Britain was one of the most powerful nations on the planet; alongside the United States and the Soviet Union, it was considered one of the ‘Big Three’. Britain’s strength was augmented later that same year, when it became a nuclear power.

It is the same with the Royal Navy. In the 1950s, Britain had a navy worthy of policing the oceans. There were 280 active ships in 1950 and 12 aircraft carriers. By 2020, however, the Royal Navy only had seventy active vessels, with only two aircraft carriers. Indeed, if coastal patrol vessels are excluded, the number of ships in the Royal Navy has declined by around 74 percent since the Falklands War of 1982. By any measure, this can only be construed as military decline.

One of the reasons the military was so strong was that Britain had an empire that stretched the length and breadth of the globe. India, known as the ‘Jewel in the Crown’ of the British Empire, had been lost in 1947, but there were still large swathes of Africa and the Caribbean under British rule. Yet, within a decade, these colonies had disappeared, and Britain shrunk on the international stage.

I am not making an argument in favour of colonialism, but the fact that Britain was prepared to abandon – or “scuttle” as Churchill put it – her empire in such a hurry only serves to highlight the country’s rapidly diminishing status. Indeed, as Dean Acheson, the former US secretary of state, said in 1962, “Great Britain has lost an empire but not yet found a role.”

As an alternative, British politicians in that period looked to the continent to find that new role. In the 1970s, Britain was mockingly referred to as “the sick man of Europe,” with justification. Unemployment was running at more than a million for the first time since the Great Depression, and the country was torn asunder by industrial action, resulting in regular power outages and the introduction of a three-day working week. It was from this position of weakness that Britain joined the European Economic Community (EEC) in 1973, a meek acceptance of its reduced status.

The decline of Britain is best highlighted by the collapse of its manufacturing. It was once called “the workshop of the world,” but no longer. Since the 1960s, British manufacturing has been decimated by industrial action, inept government policies, and global competition. Britain has posted a trade deficit in goods every year since 1983, and we are hardly making anything anymore. The market in goods has long since been ceded to Asia. As a result, whole communities in northern England and Wales have been blighted with high unemployment and the social problems that flow from that.

One of the consequences of de-industrialisation and the break-up of communities has been a steep rise in crime. In the 1950s, there were only around 500,000 recorded crimes a year, yet by 2003, this figure had reached an eye-watering six million. The murder rate has also exploded, with six hundred homicides recorded in 2021, compared to a mere twenty-seven in 1952.

Something has clearly gone wrong with British society, and it is difficult to pinpoint the exact causes, although de-industrialisation, the collapse of religion, and the breakdown of the family have all contributed. Britain in 2022 is a far less safe, and a far less nice, place to live than the Britain of 1952.

Elizabeth II may have been an iconic monarch and represents everything that is left that’s good about Britain. However, the second Elizabethan period has not been a ‘golden age’ like the first. Far from it. This is in no way her fault: she is a constitutional monarch with no real power, unlike her namesake. The fault instead lies with politicians – particularly the 14 prime ministers who’ve served during her time – who have let both the Queen and her people down for decades.

Even though we will be inundated with articles in the coming weeks and months about Queen Elizabeth’s glorious 70-year period on the throne, I guarantee that future historians will not be so kind when they write about Britain’s ‘Age of Decline’ that happened on her watch.

QE2 is a fraudulent queen and she knows it, hence why everything she implements including all of the legislation she has supposedly signed into effect is all null and void.

During her 1953 fraudulent Coronation Ceremony, Mrs. Elizabeth Battenberg took The Oath, where she promised and SWORE on The Holy Bible to maintain The Laws of God to the UTMOST OF HER POWER. She signed The Oath: a LAWFULLY BINDING contract with the...