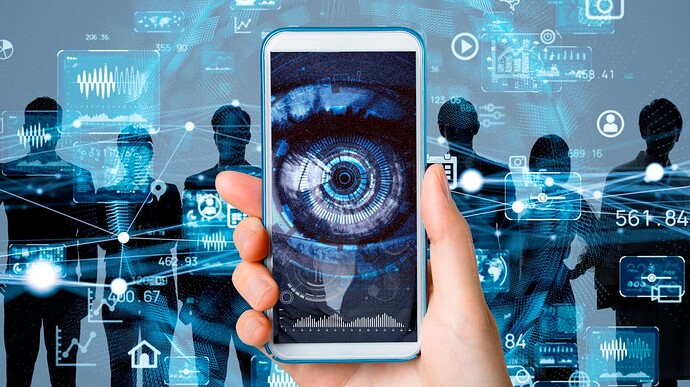 Pegasus Inquiry: Delegation from The Left in Spain to gather evidence 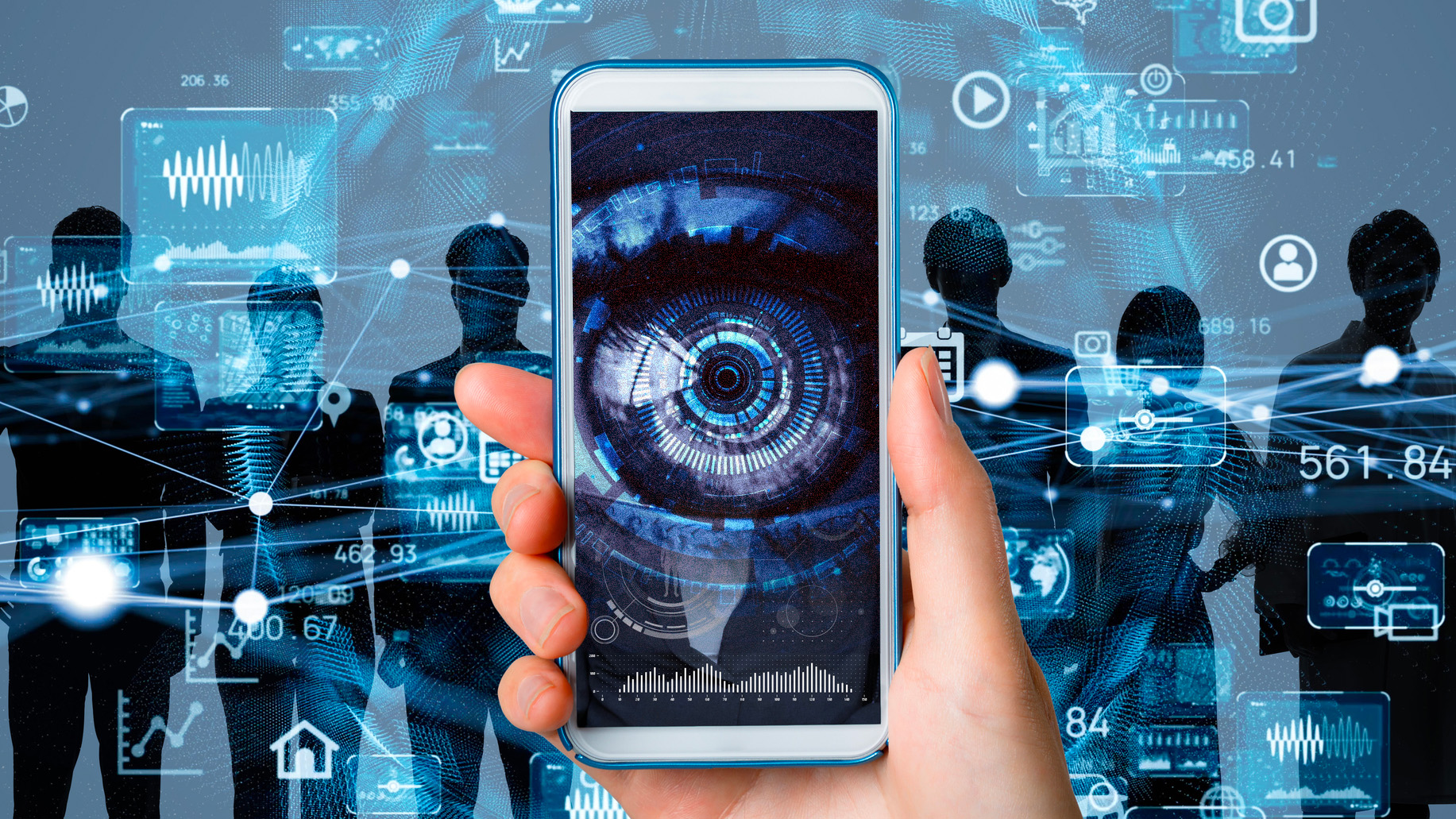 Pegasus Inquiry: Delegation from The Left in Spain to gather evidence

Oct 24 - Greece, Hungary, Poland and Spain: EU member states all accused of using Pegasus spyware against citizens, journalists and members of opposition parties. Where they differ, is the level of scrutiny they are under from the European Parliament.

The Pegasus Committee of the European Parliament has organised or is organising fact-finding missions in these member states – with the exception of Spain. This was ruled out by other members of the committee, despite revelations of hacking in both Madrid and Barcelona.

On the mission, The Left will meet journalists, politicians, lawyers and NGOs that have all been victims of the spying software. In Madrid, they will meet with Spanish Parliamentary groups, Podemos and Izquierda Unida. In Barcelona, the delegation will meet with representatives from the Catalan government, including members of the Pegasus Committee, members of Esquerra Republicana and the Catalan National Assembly. 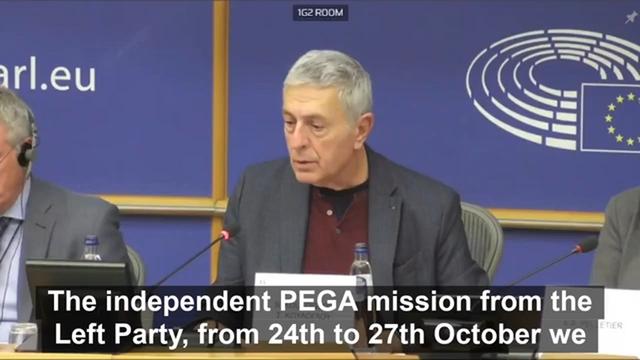 Read the post/thread at Defending-Gibraltar that contains this video: The Pagaus Inquiry – Spain, EU & Spywire against citizens, journalists,...

{The Nazis didn't lose WW2. And they are building the Deathstar.}

PRISM Program: Here is all you need to know about it 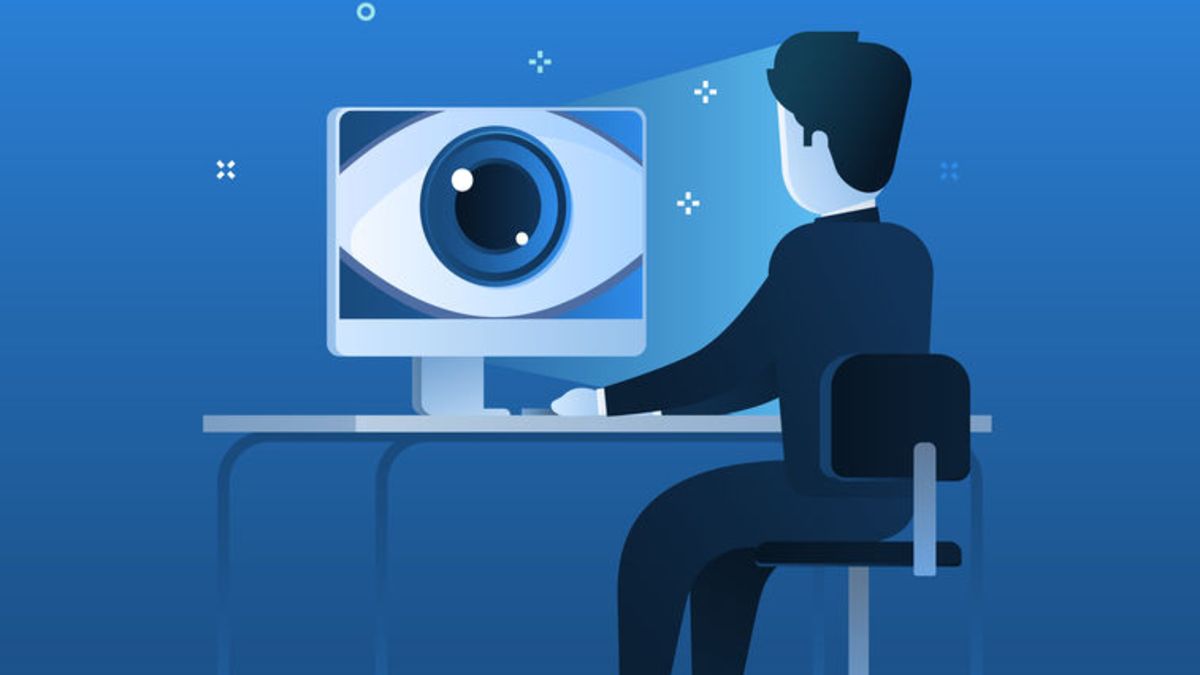 PRISM Program: Here is all you need to know about it

The post explains the PRISM program in detail to you alongside providing you with some practical ways to escape this mighty spying.

The PRISM program activities are shrouded in secrecy, which is not also helped by the constant denial of tech companies. But from what we know and also from leaked documents, the PRISM program relies on two aspects for its data collection.

Number one is section 702 of the Foreign Intelligence Surveillance Act (FISA), while the second one is in section 215 of thUS’s e Patriot Act. The PRISM program law authorizes security agencies to retrieve communications and metadata from telecommunication companies like AT&T, Verizon, Google, Yahoo, Facebook, and every other telecommunication and internet company.

The secret law further allows security agencies to collect information and analyze them for up to five years. The program uses a lot of sophisticated tools for information gathering. One of them is the NUCLEON, which gathers information that is related to telephone conversations and SMS.

Another one is MARINA, which stores metadata from the internet. And lastly, PRISM has another tool known as the Signals intelligence Activity Designation (SIGADs), which gathers information from every other system. The PRISM further targets a targeted person’s mobile contact, which can cause an unjustified investigation of innocent people.

Google, Yahoo, AOL, Apple, Skype, Vodacom, AT&T, YouTube, PalTalk, Dropbox (a popular US-based file hosting service) are among the most prominent companies involved in PRISM. However, all telecommunication and IT companies in the USA must cooperate with PRISM. But the leaked documents state that 98% of the information gathered through PRISM comes from Google, Microsoft, and Yahoo.