Alan Jones, Sky News Australia, with some plain Ozzie sense. How does he keep his job on the MSM? Good on ya, ya little Ozzie Battler!!! Bring Back Ned Kelly!! Mel Gibson speaks the truth!! Mirrored from...

Truth coming from the East (Australia).

This piece by Alan Jones is really good, so much so we looked more into him. It seems he is a well-known Sky News Australia host.

This video also goes by the title “Is there a politician ‘with the spine to tell the truth’ on COVID-19: Alan Jones”:

Is there a politician ‘with the spine to tell the truth’ on COVID-19: Alan...

Australians are sick and tired of dictatorial politicians promoting a climate of fear and alarmism over the coronavirus says Sky News host Alan Jones. Mr Jones said politicians “never cite the figures, which prove they are either ignorant or...

“They can’t read or they can’t tell the truth,” Jones said.

We can probably interpret this to mean “they can read but they can’t tell the truth.”

It is nice to know that a Sky News Host Alan Jones had the back-bone to stand up the shenanigans of the Australian government politicians – calling what they are doing “poltical vandalism”.

This POLTICIAL VANDALISM is happening all over the world, including in Gibraltar.

Australians are sick and tired of dictatorial politicians promoting a climate of fear and alarmism over the coronavirus says Sky News host Alan Jones. https://t.co/4UH2Io6dqN 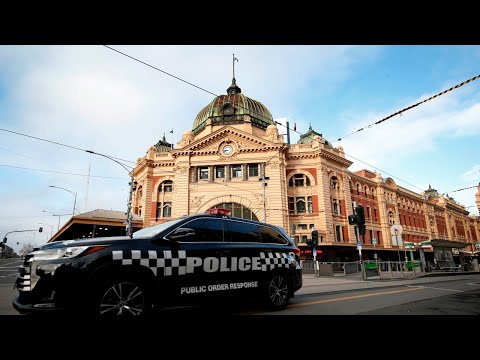 Sky News Australia has some very interesting news pieces if you examine its channel.

You can check out Sky News Australia which includes videos embedded on its website if you don't like You-Tube. John Alan is under the Viewpoint section:

Alan Jones shares his unique take on the events and issues facing the nation, provides informed and lively discussion with regular guests, surprising interviews and a look at the issues mainstream media ignore. Watch Alan Jones on Sky News or listen...

Another one of Jones pieces –

“I'm sick of leaders who prefer to frighten rather than inform”: Alan Jones – 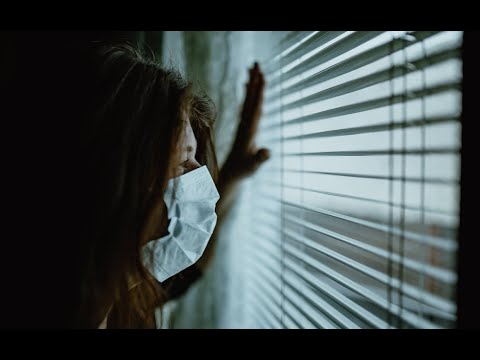 “What dumb school are we going to if we believe governments can eradicate a virus? She locked down the whole country, destroyed tourism… Everything about this is wrong. The modeling was wrong, the response was wrong; and now watch politicians try to protect themselves from the fallout. Someone is going to have to pay for this massively expensive failure,” Jones says.

Well, it seems like we have resignations from different countries – people are speaking Truth to power.

And while Australia is a model for the Police State, we have good news coming out of Australia by Alan Jones from Sky News Australia (7min):

It's all starting to unravel

Sanjeev Sabhlok, economist from the Victoria Dept of Finance, resigns so that he could speak out against the state.