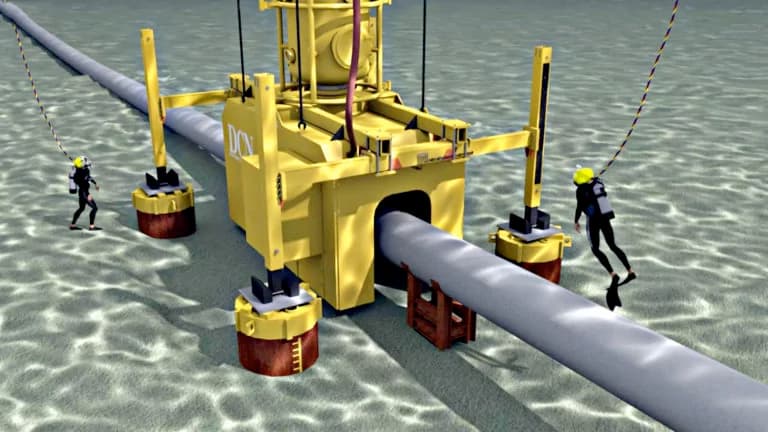 The attack may end up being an environmental disaster equal to Fukushima... It is possible to repair pipes using a hyperbaric welding system.

The attack may end up being an environmental disaster to equal Fukushima, with the release of millions of cubic metres of methane-gas into the environment, from the attack and in an attempt to save the pipelines. It is possible to repair pipes under water using a hyperbaric welding system.

Your comment is appreciated, especially that "it is bang on".

"A comment, after reading this: The pressure the pipelines "dropped to" after being blown up was actually the pressure put on the gas from the German side by the water at the blast site. Until the water arrived . . . . .

This was obviously an act of war by the United States that was done for the purpose of devastating Europe. It was probably ordered by Soros&Klaus for the purpose of facilitating the "Great Reset". It does justify an action by Russia, at the level of sinking a few Nimitz class aircraft carriers or quite frankly, whatever Russia decides to do. It is serious beyond serious.

Update: I have noticed some people are erroneously stating that the above is in error, that there are shutoff valves to stop the above from happening, etc. However, That is not the case, this writeup is bang on. I double checked to make sure after I saw people ridicule it but as usual, I did not post crap."

Thank you "State of the Nation" for posting My Write-Up – 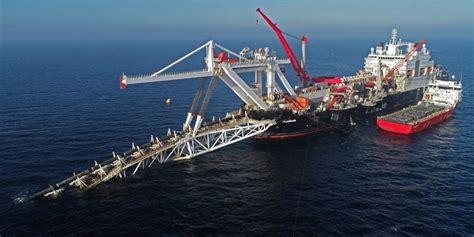 Nord Stream Pipelines Can Be Fixed

Russian Prime Minister says repair of the pipeline may be possible. 3X Engineering representative explains how. It will be time-consuming and costly.