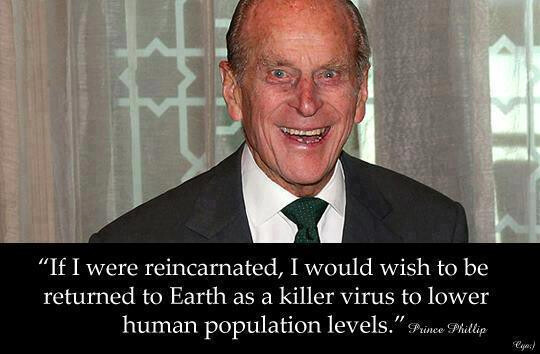 Prince Philip said he wanted to come back as a deadly virus to kill off the useless eaters. You know what that means: ordinary people like you. So watch-out for the next deadly virus, that they should name after him, thus respecting his wishes.

It would be ironic if it killed-off his evil wife and family instead. 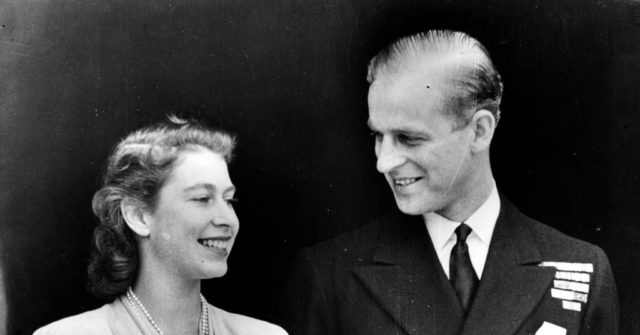 The Queen's consort Prince Phillip, Duke of Edinburgh, has passed away the age of 99 at Windsor Castle, London.

Despite Loss of Husband, Little Sign Queen Elizabeth Will Abdicate

It would be ironic if it killed-off his evil wife and family instead.