The Need For COVID Reparations 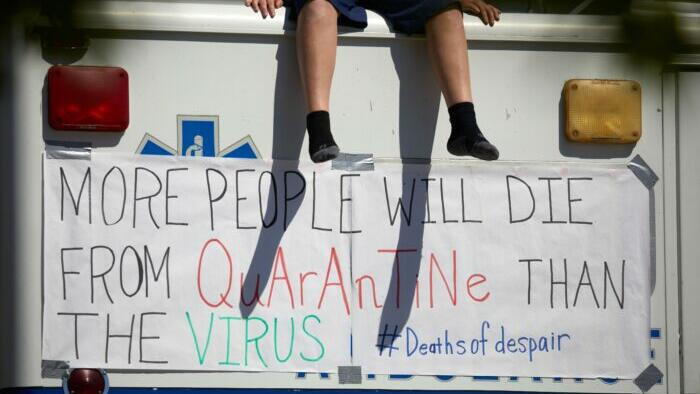 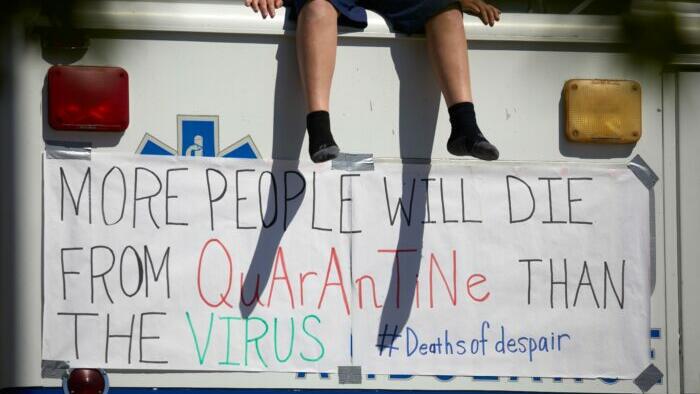 The Need For COVID Reparations

"I still possess animosity toward the formerly respectable so-called experts who’ve become compromised by their political biases and the fear of losing their high status in society ..."

I’m no different from many Americans who still possess anger at how people were mistreated for questioning narratives, forced into struggling economic positions, and repeatedly lied to about the efficacy of lockdowns and vaccines by the most powerful people and institutions in the world.

I still possess animosity toward the formerly respectable so-called experts who’ve become compromised by their political biases and the fear of losing their high status in society if they were to divorce from the narrative and marry objectivity. How can I trust again a media apparatus that guilted an entire population of people into getting an experimental vaccine while simultaneously being sponsored by Big Pharma?

We all want a way to move forward, because anger only breeds more anger, not forgiveness. But it’s also not advisable for us to gloss over the damage that was done to appease the conscience of the people who are now remorseful for their participation in perpetuating falsehoods and who cheered on the social demise of dissenters.

Despite the call for a blanket amnesty discussed in the Atlantic’s op-ed titled “Let’s declare a pandemic amnesty,” I believe we should strive for something that’s more succinct in providing a form of justice that would relieve much of the bitterness that we’ve been carrying for years: COVID reparations.

Often when we discuss reparations, it’s with the concept of throwing an arbitrary amount of cash at people in hopes that it satisfies enough of them in the process, but what I’m advocating for is a reparation that’s socially restorative, fair, and directly benefits the people who were impacted by the injustice.