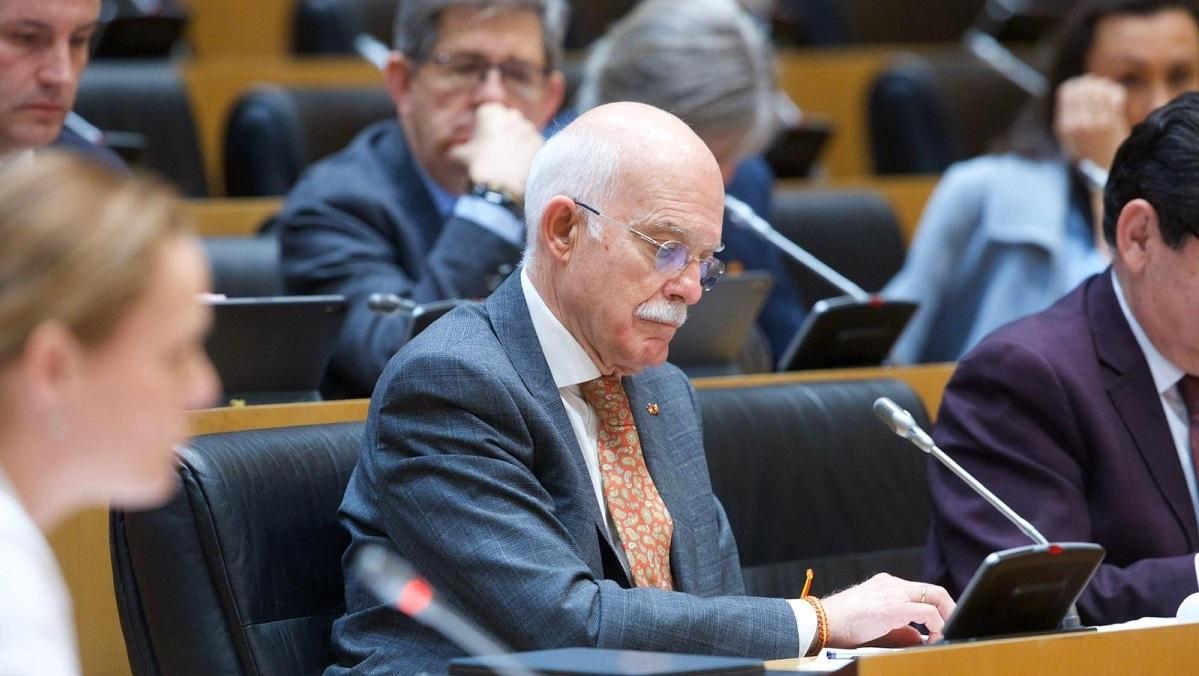 The National Security Commission of the Congress of Deputies has rejected on Tuesday a non-legislative proposal of Vox to ask the United Kingdom to stop using Gibraltar as a "base or workshop" for nuclear submarines, with the "danger" that this means for "the National Security of Spain".

Vox MP Agustín Rosety denounced the "nuclear risks" suffered by the Bay of Cadiz as a result of the presence of nuclear submarines, as well as being an "affront" to Spanish sovereignty.

"Spain is the only people in Europe subject to colonisation. And like any colony, Gibraltar has the function of extracting the wealth of the colonised country", denounced the MP for the province of Cádiz.

The initiative has received the support of the PP, whose senator María José García Pelayo has insisted on the risks, making this claim "out of loyalty" to the United Kingdom. "But loyalty does not mean keeping silent, it means being clear and putting your cards on the table", she said.

From the PSOE, Senator César Mogo denounced Vox's initiative as "textbook populist nationalism", with "falsehoods", "decontextualisation" and "documentary poverty". "The aim is to take advantage of any loophole to stir up fears," he denounced, rejecting the "scaremongering" that, in his opinion, "the extreme right" wants to impose.