The Most Dangerous Technology Ever Invented – Part One 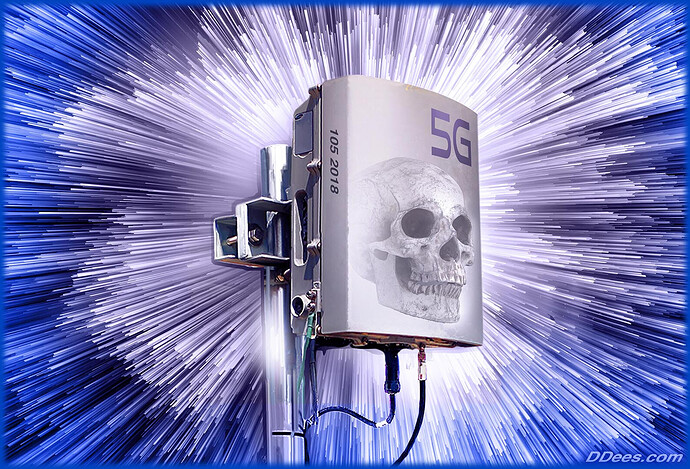 The Most Dangerous Technology Ever Invented – Part One | The Truthseeker

In 1995, the telecommunications industry was preparing to introduce a dangerous new product to the United States: the digital cell phone. Existing cell phones were analog and expensive, owned mostly by the wealthy, used for only a few minutes at a time. Many were car phones whose antennas were outside the car, not held in one’s hand and not next to one’s brain. Cell phones worked only in or near large cities. The few cell towers that existed were mostly on hilltops, mountaintops, or skyscrapers, not close to where people lived.

The problem for the telecommunications industry in 1995 was liability. Microwave radiation was harmful. Cell phones were going to damage everyone’s brain, make people obese, and give millions of people cancer, heart disease and diabetes. And cell towers were going to damage forests, wipe out insects, and torture and kill birds and wildlife.

This was all known. Extensive research had already been done in the United States, Canada, the Soviet Union, Eastern Europe, and elsewhere. Biologist Allan Frey, under contract with the U.S. Navy, was so alarmed by the results of his animal studies that he refused to experiment on humans. “I have seen too much,” he told colleagues at a symposium in 1969. “I very carefully avoid exposure myself, and I have for quite some time now. I do not feel that I can take people into these fields and expose them and in all honesty indicate to them that they are going into something safe.”

Frey discovered that microwave radiation damages the blood-brain barrier — the protective barrier that keeps bacteria, viruses and toxic chemicals out of your brain and keeps the inside of your head at a constant pressure, preventing you from having a stroke. He discovered that both people and animals can hear microwaves. He discovered that he could stop a frog’s heart by timing microwave pulses at a precise point in the heart’s rhythm. The power level he used for that experiment was only 0.6 microwatts per square centimeter, thousands of times lower than the radiation from today’s cell phones.

Ophthalmologist Milton Zaret, who had contracts with the U.S. Army, Navy and Air Force, as well as with the Central Intelligence Agency, discovered in the 1960s that low-level microwave radiation causes cataracts. In 1973, he testified before the Commerce Committee of the United States Senate. “There is a clear, present and ever-increasing danger,” he told the senators, “to the entire population of our country from exposure to the entire non-ionizing portion of the electromagnetic spectrum. The dangers cannot be overstated…” Zaret told the committee about patients who not only had cataracts caused by exposure to microwaves, but also malignant tumors, cardiovascular disease, hormonal imbalance, arthritis and mental illness, as well as neurological problems in children born to them. These patients ranged from military personnel exposed to radar to housewives exposed to their microwave ovens.

“The microwave oven leakage standard set by the Bureau of Radiological Health,” he told the committee, “is approximately 1 billion times higher than the total entire microwave spectrum given off by the Sun. It is appalling for these ovens to be permitted to leak at all, let alone for the oven advertisements to encourage our children to have fun learning to cook with them!” The microwave oven leakage standard, today in 2021, is the same as it was in 1973: 5 milliwatts per square centimeter at a distance of 5 centimeters. And the microwave exposure levels to the brain from every cell phone in use today are higher than that. 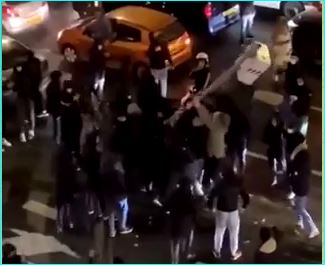 Protesters in Holland Tare Down 5G Transmitter. 5G Hidden in LED Street Lights 5G is a Kill Grid. 5G weapons Expert Mark Steele Gives Warning. HAVE YOU EXPERIENCED INCREASED HEADACHES? DO YOU FEEL FRAZZLED? HAVING PROBLEMS SLEEPING? DO YOU WAKE UP... 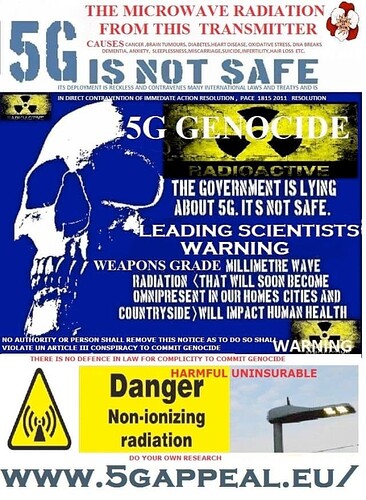 Included in the article above - 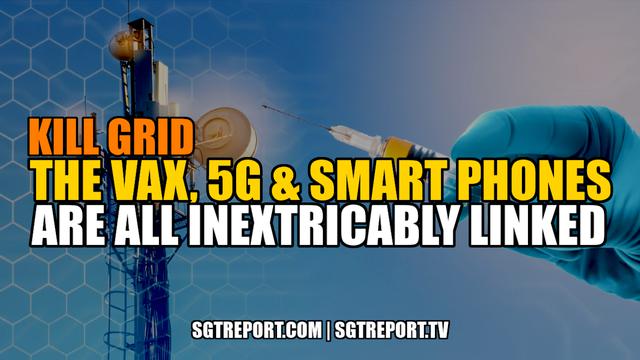 ✅ Rejuvenate Your Hair, Nails, Joints, & Skin Here: 🍃 Get 51% Off Here ➡️ http://healthwithsgt.com/ This is my FAV trusted source ^^^^💪💪 Todd Callender and friends join me for this lengthy discussion about the experimental jab technology, 5G and... 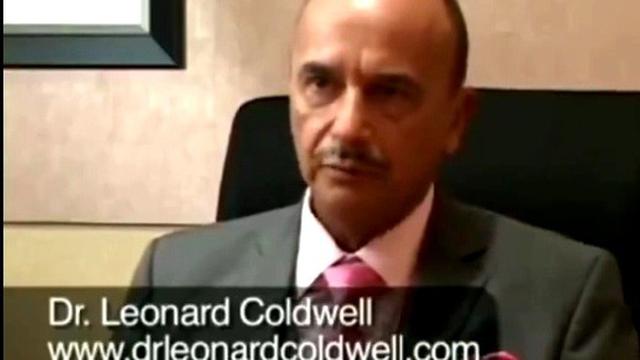 The Cellular Phone Task Force is dedicated to halting the expansion of wireless technology because it cannot be made safe, providing education to the public concerning electromagnetic pollution (electrosmog), advocacy for an electromagnetically...

What You Need to Know about Wireless Technology

MORBIDITY AND MORTALITY FROM CELL PHONES AND WIRELESS TECHNOLOGY