A. Freeman's latest article has now been published on Time To Think.

by A. Freeman, contributing writer Two years. It’s been two years since this battle began and for most it still hasn’t fully registered what we’re actually facing. “Two weeks to flatten the curve. …

Two years. It’s been two years since this battle began and for most it still hasn’t fully registered what we’re actually facing.

“Two weeks to flatten the curve. It’s for your safety.”

“Wear masks. Two masks are better than one. It’s for your safety.”

“Two metres of (anti-)social distancing” will keep the magic virus from spreading. And since you’re too stupid to know how much that is (much less what it’s really for), we’ll put stickers on the floor in every store to train you. “It’s for your safety.”

“Just a couple more months.” That should do it. “It’s for your safety.”

“If you just get these two shots, you’ll be fully protected. Then everything can go back to ‘normal’. And don’t forget, our experimental injections have a ’94.5% efficacy rate’.“

Two more boosters? Two more “variants”? When does this stop? Will it ever?

Is it possible that people still don’t know that these two-faced, forked-tongue politicians are ALL professional liars, paid to deceive people into doing things they ordinarily wouldn’t do, and to keep people from doing what they should be doing?

Is it possible, even at this late hour, that people still don’t understand the Rockefeller-textbook taught and trained witch-doctors are nothing more than glorified/worshipped drug-pushing whores for the pharmaceutical (witch’s brew) industry? Is it not a red-flag that the medical-pharmaceutical industry is filled with and symbolized by snakes, which represent deception and death, NOT healing*?

Is it still not obvious what is actually going on here? 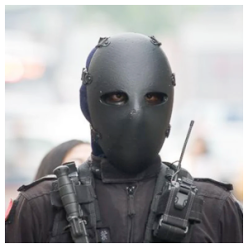 You'll want to read it all, because @A_Freeman always uses logic, backed by Scripture.

State of The Nation (SOTN) picked up A. Freeman's article and republished it – The Medical Tyranny Chapter in the Advanced Battlefield Tactics Handbook

Big thank-yous to both of them.

God is great, how we pray they can access this site and The Lord. 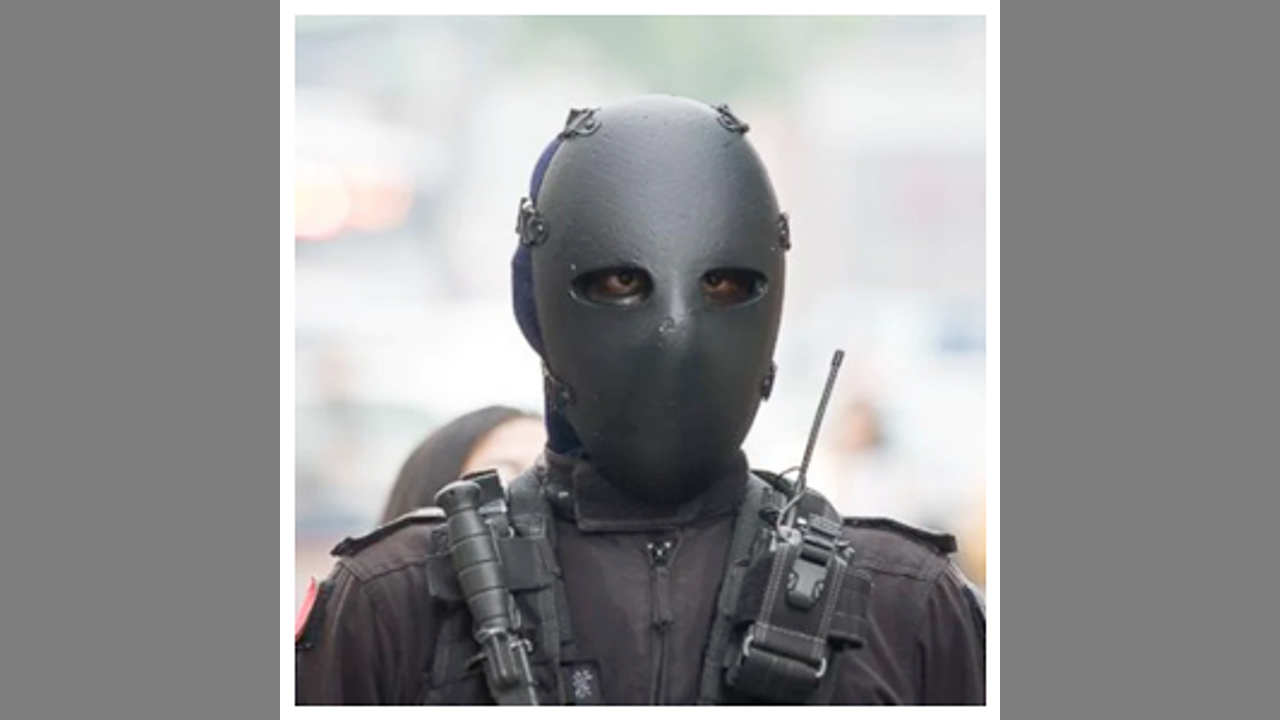 WW3 has begun. You are the target. Excerpts from article: https://hannahmichaels.wordpress.com/2022/02/20/the-medical-tyranny-chapter-in-the-advanced-battlefield-tactics-handbook/ “...Is it really that difficult to recognize that the “CovID-19” scam...