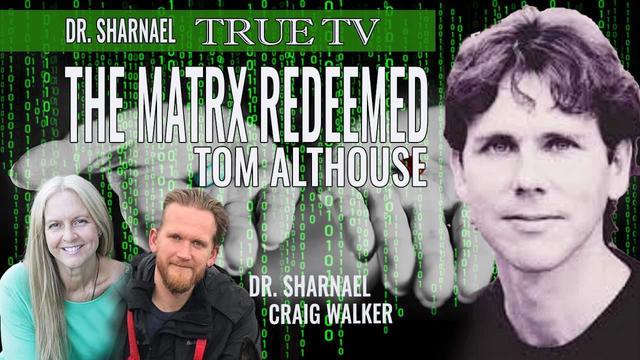 Not many people know that The Matrix predicted things about life today. The movie anticipated almost everything about the way we live now. Even the story is based out of real incidents!!! Surprised!!Yes there is a parallel world that exists. Hold on…

"Screenplay writer, Thomas Althouse, discusses the theft and abuse occurring on a regular basis in Hollywood. Althouse claims he is the real screenplay writer for the Matrix Trilogy (original screenplay titled The Immortals) and that Warner Bros allegedly stole his work. He shares with listeners his ongoing lawsuit against Warner Bros and how he allegedly has been tricked and smeared." https://redpillrising.org