The land with no face masks: Holland's top scientists say there's no solid evidence coverings work and warn they could even damage the fight against Covid-19 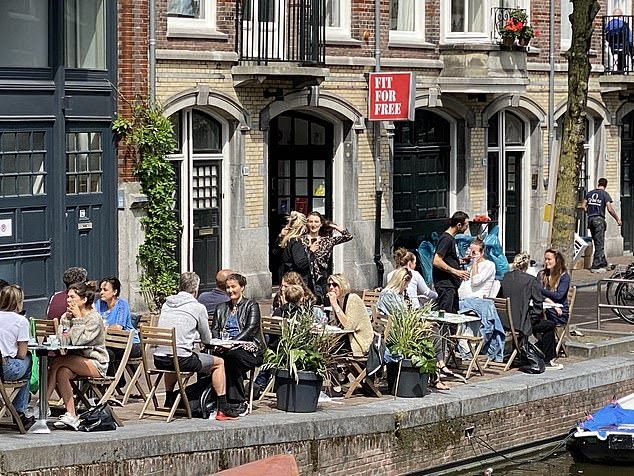 The land with no face masks: Holland's top scientists say there's no solid...

Could Masks Be Increasing Fear and Anxiety In Those Who Wear Them?

“Given this context, a new dimension to the debate worth considering is the role that mask-wearing may have on increasing the fear response within those wearing them. This would, in theory, aggravate the already heightened fear that an invisible particle named COVID-19 may present a ubiquitious and lethal threat to their health.
Indeed, a study published in the journal Cell titled, “The Amygdala is a Chemosensor that Detects Carbon Dioxide and Acidosis to Elicit Fear Behavior,” indicates mammalian brain physiology responds to the inhibition of O2 (hypoxemia) and elevated (hypercarbia) CO2 levels with increased fear, mediated through the limbic brain structure known as the amygdala.”
Fear based trauma is an immune suppressant and 5G loves the weakened immune system
which in turn can trigger “Corona virus” as the skin acts as an antenna or the exosomes the body releases to shed a toxin resemble the cov-19 which would keep the disease going.