The King Will Come 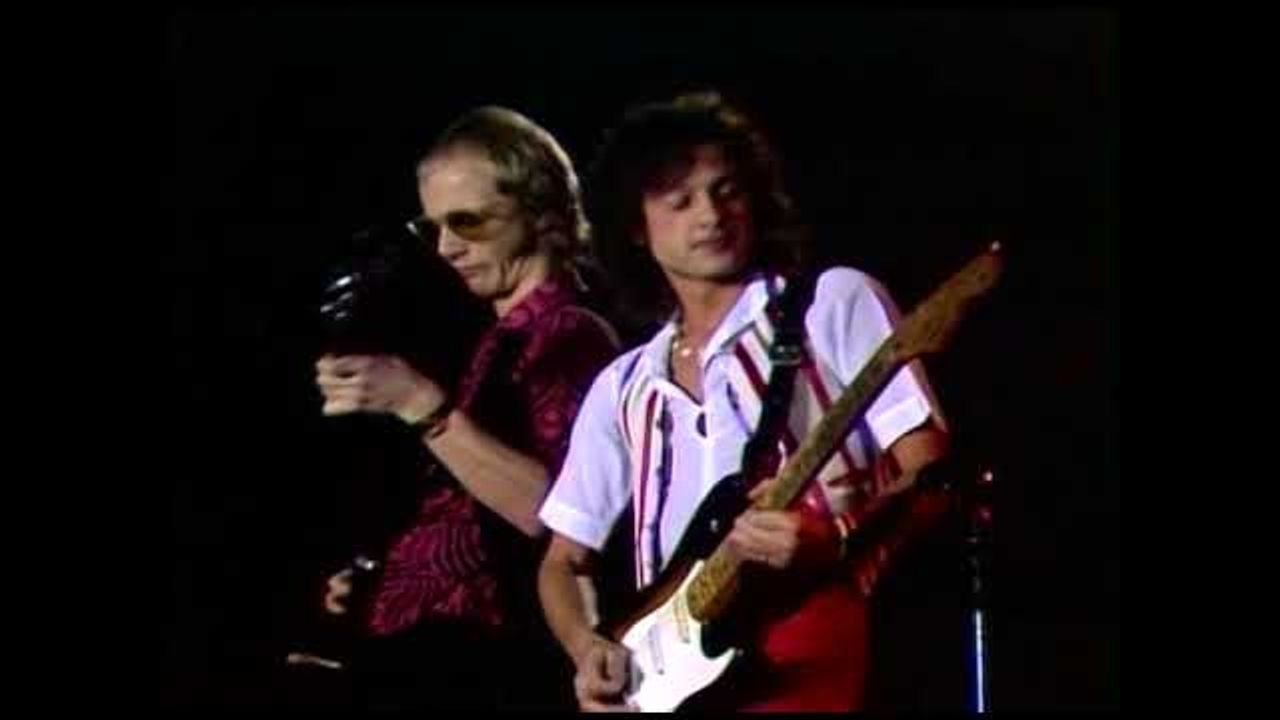 The King Will Come

Wishbone Ash - The King Will Come (Live At Rockpalast 1976) In the fire, the king will come Thunder rolls, piper and drum Evil sons, overrun Count their sins - judgment comes The checkerboard of nights and days - Man will die, man be saved The sky...

Close Encounters of The Third Kind

The KING is Coming!!!

A film that really needs no introduction. Released in 1977, Close Encounters of the Third Kind was that year's cerebral alternative to Star Wars. It's arguably the archetypal Spielberg film, featuring... 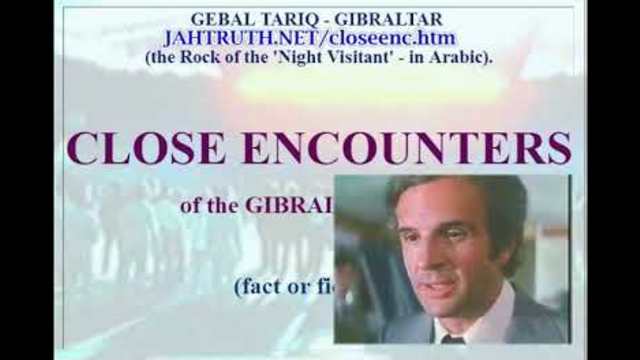 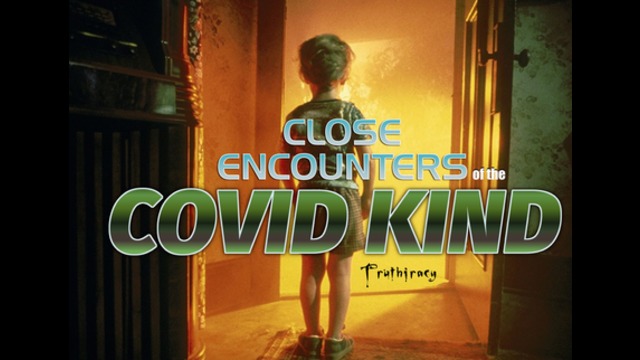 Close Encounters of the COVID KIND

I am onboard with and fully support living the New Song and recognize JAH as King and Judge.

Only The King will bring peace and harmony. Only will he bring life and freedom from poverty and oppression. Let the King come for the time of a empire (Star wars, Darth Vader) is nearly over. They cannot stop him only hide the truth about him and only for so long.

Three things that cannot be hidden long.
The Sun, the Moon and the TRUTH.