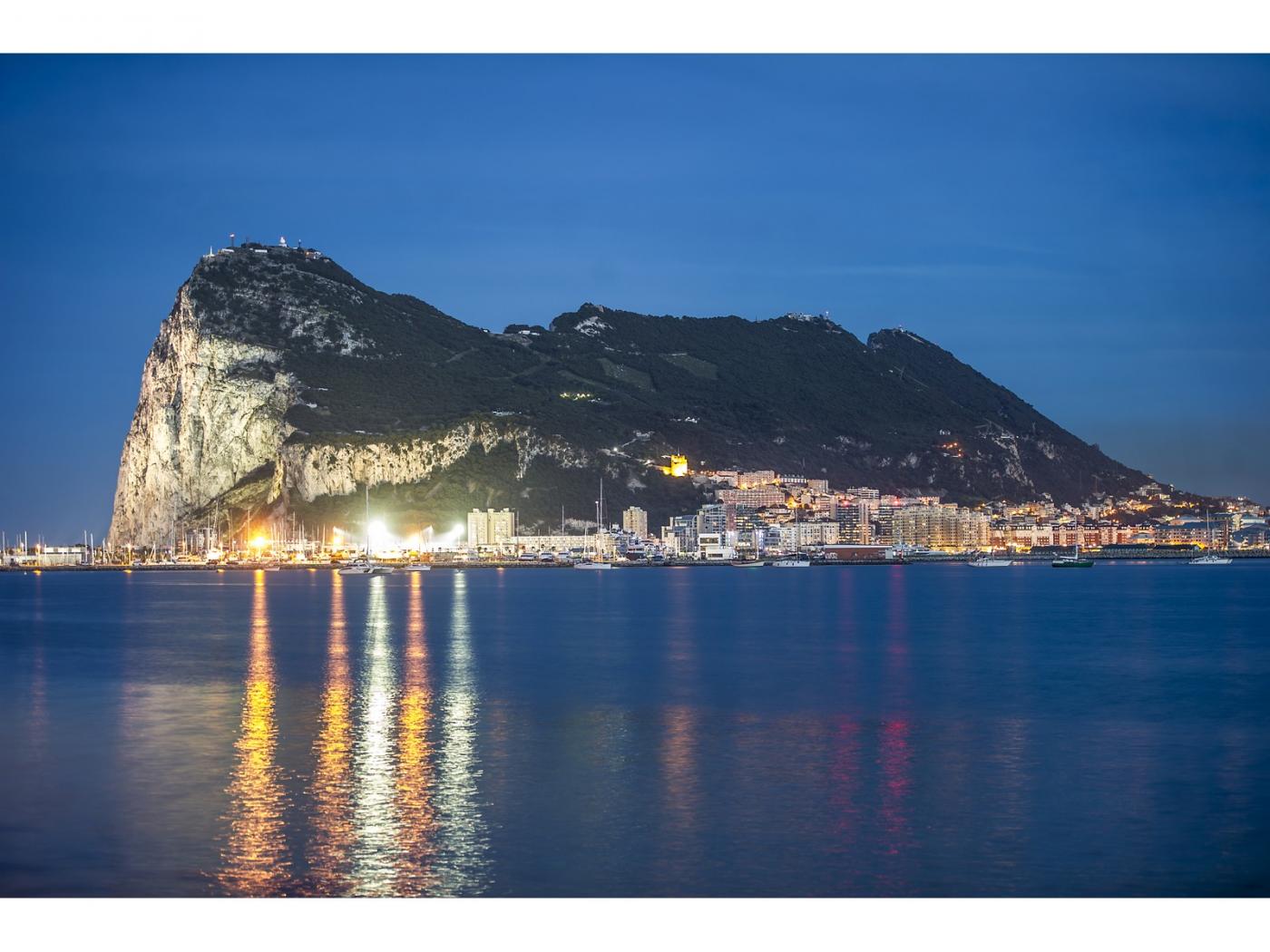 The European Commission has included Gibraltar on Tuesday in its list of countries with a "high risk" of money laundering and terrorist financing, a classification that does not imply sanctions against those indicated but obliges European banks to reinforce controls on operations involving clients or entities from the countries on the list.

In addition to the British territory with which the European Union is finalising an agreement to establish bilateral relations after Brexit, the EU services have included the United Arab Emirates, the Democratic Republic of Congo, Mozambique and Tanzania on the blacklist. On the other hand, Nicaragua, Pakistan and Zimbabwe have been removed from the list.

Brussels periodically reviews the list and the changes it proposes will automatically enter into force after one month if the European Parliament or the Council does not decide against them during that time.

It takes into account information provided by the Financial Action Task Force on Money Laundering (FATF) on countries for "enhanced surveillance", but the EU adds other countries on the basis of its own criteria.

The European Commission says it is "closely involved" in monitoring the countries and territories registered on this list and offers them cooperation to reduce problems in the fight against money laundering and the financing of terrorism, with the aim of helping them to comply with FATF standards.

This collaboration, said Financial Services Commissioner Mairead McGuiness, "will help the countries concerned in their efforts and protect the EU's financial system and the smooth functioning of the Single Market".