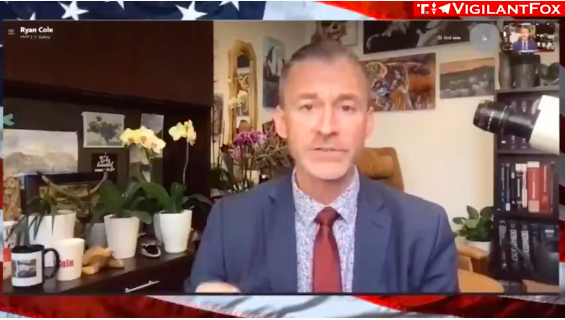 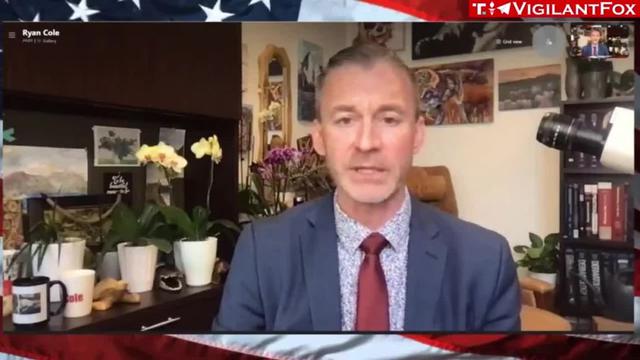 ''The Dead People Don't Lie'' - Healthcare workers all over the world are... 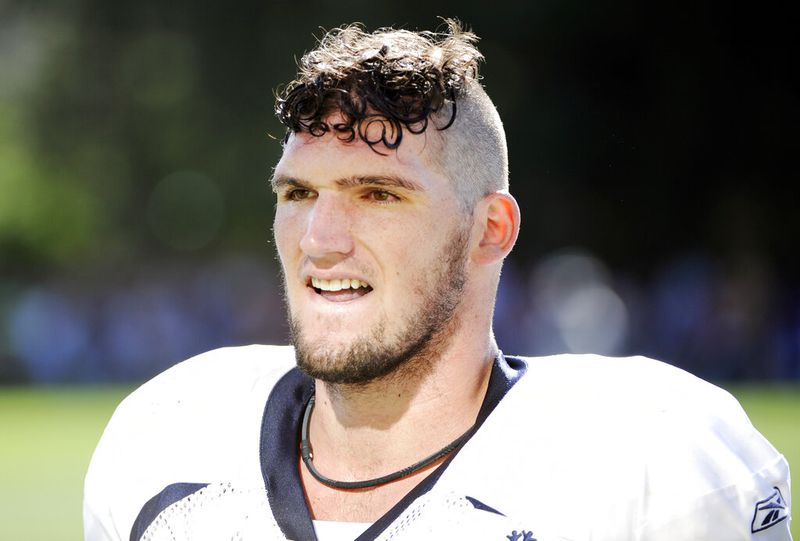 Former Notre Dame offensive lineman Paul Duncan has died.   He was 35.   Duncan’s wife, Ellen, said on social media that he collapsed and died while running. “Paul went into cardia…

Duncan’s wife, Ellen, said on social media that he collapsed and died while running. “Paul went into cardiac arrest while on a run in our neighborhood,” she wrote. “Today he was pronounced brain dead. We will have a medical examination to understand case of death. His body will be donated to people in need of organs to medical research. Details on funeral arrangements to follow.

The 6-foot-6, 282-pound Duncan, a native of Dallas, Georgia, was a 3-star prospect out of East Paulding High in the Class of 2005 when he signed with the Fighting Irish. According to Sports Illustrated, he graduated from Notre Dame’s Mendoza College of Business and had a brief stint with the Denver Broncos as an undrafted rookie free agent.

He is survived by Ellen and two daughters.