The Covid Deception Is a Power Grab 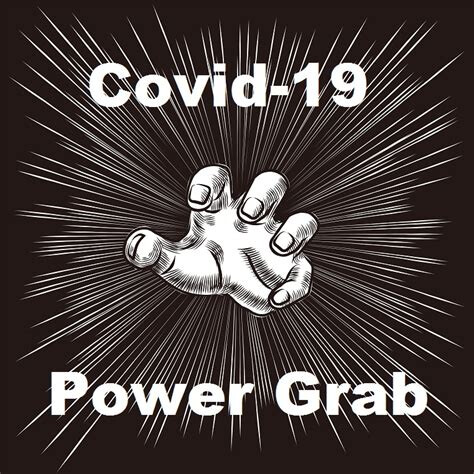 The Covid Deception Is a Power Grab - PaulCraigRoberts.org

In a recent interview with Geopolitics & Empire — Paul Craig Roberts: It May Well Be the End of the World | Geopolitics & Empire — Hrvoje Moric asked me if there was an explanation for the uniformity of countries’ Covid policies with even the “free world” shutting down civil liberties with tyrannical lockdowns, mask, vaccine, and passport mandates, and falsified pandemic and death data. I said it looked very much like a conspiracy but that I did not understand how such a far-flung conspiracy could have been organized and wondered if it was simply stupidity and lemmings following lemmings over the cliff. If I had read prior to the interview Kees Van Der Pijl’s new book, States of Emergency (Clarity Press, 2022, Amazon.com: States of Emergency: Keeping the Global Population in Check: 9781949762488: Pijl, Kees van der: Books), I would have had a better answer.

Kees Van Der Pijl, an author of distinction, writes that the global ruling class or oligarchy used Covid-19 to seize power by declaring a state of global emergency.

He explains that the Information Technology revolution by creating a global information and communication system was ushering in a social transformation inimical to the oligarchy’s hegemony over society. In order to stop this transformation, the global elite used lockdowns, mandates, censorship and controlled narratives to seize control over populations. 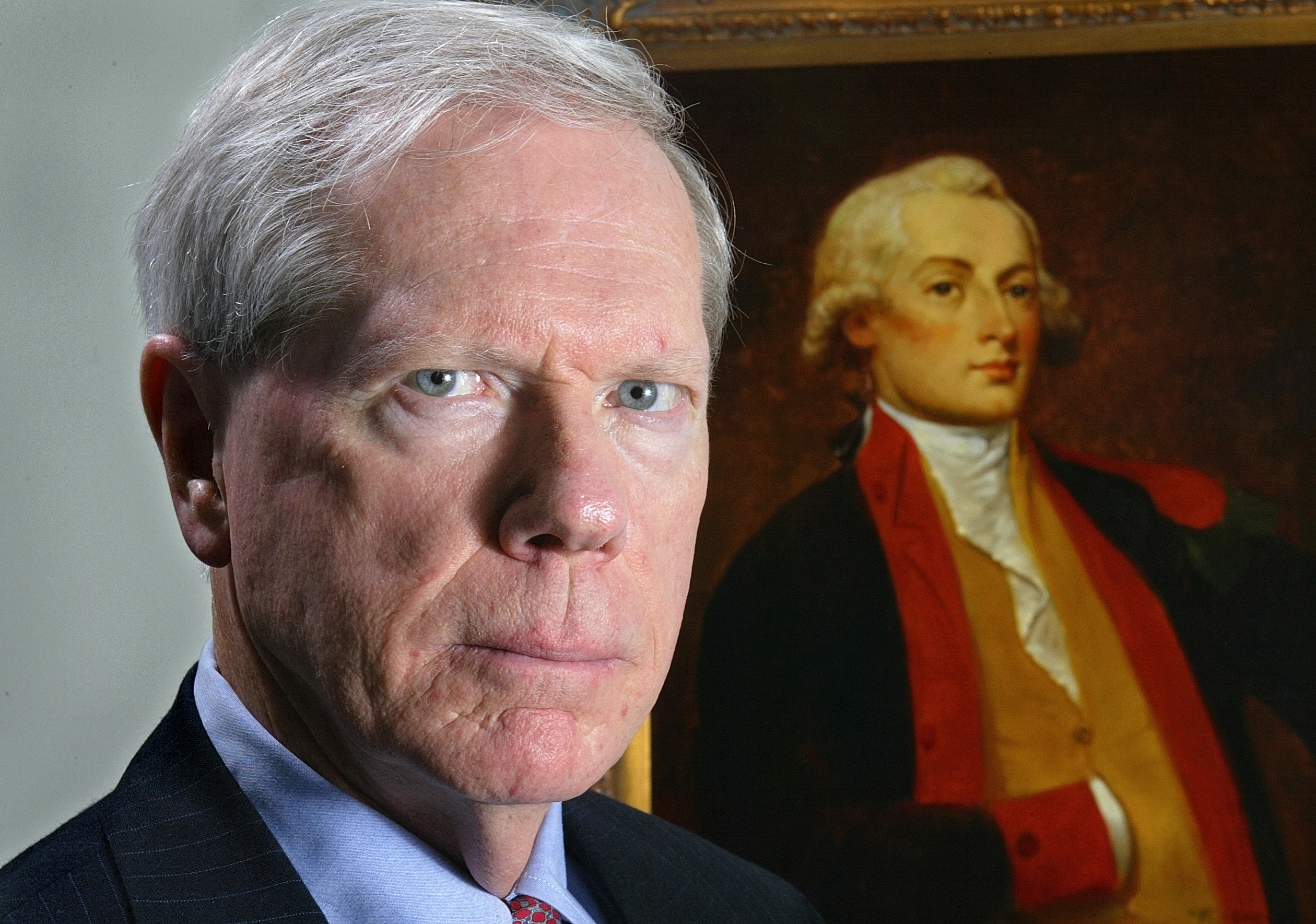 Paul Craig Roberts: It May Well Be the End of the World | Geopolitics &...

Roberts: At the start of the pandemic, he had no reason to question the CDC and NIH. However, over time he began to see holes in the narrative. He fears many people will be injured as a result of mass experimental vaccination and we may see social collapse. He believes there must be some sort of conspiracy and can’t fathom the level of global coordination going on. The lockdowns have created inflation which has created serious problems for the U.S. dollar. We don’t know what else they may release. There’s a tremendous amount of evil at play. If things don’t clear up this year, it may very well be the end of the world.

By Martin Armstrong, Armstrong Economics We are living not just in interesting times, we are living in UNPRECEDENTED TIMES, which has raised the stakes profoundly toward civil war. You have to…

While we are all in prison since home confinement is a punishment inflicted by courts, we face the most amazing power grab in all recorded history thanks to socialism which authorizes the government to pretend to “care” for our well being as long it is profitable. This is one of the greatest rearrangements of power in modern history unfolding before our eyes—and governments are counting on scaring the hell out of people to ensure we’re too overwhelmed to do anything about it.

Christine Legarde is pushing hard for the cancellation of the paper currency and a move to digital. As head of the IMF, she personally threatened all the tax havens to give everyone up and even threatened the Vatican to remove it from the world monetary system unless they reveal all transfers.