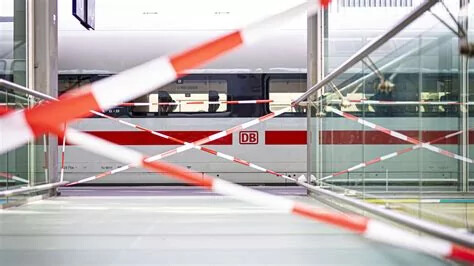 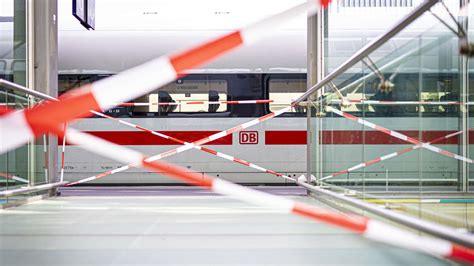 The break between Germany and the U.S. begins! Deutsche Bahn railway suffers...

Cables for DB's communication network had been severed in 2 locations. The latest disruption comes after reported acts of sabotage targeting Nord Stream pipeline. 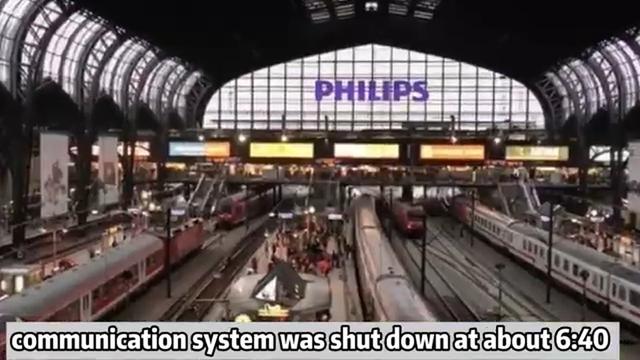 The break between Germany and the United States begins! Deutsche Bahn suffers... 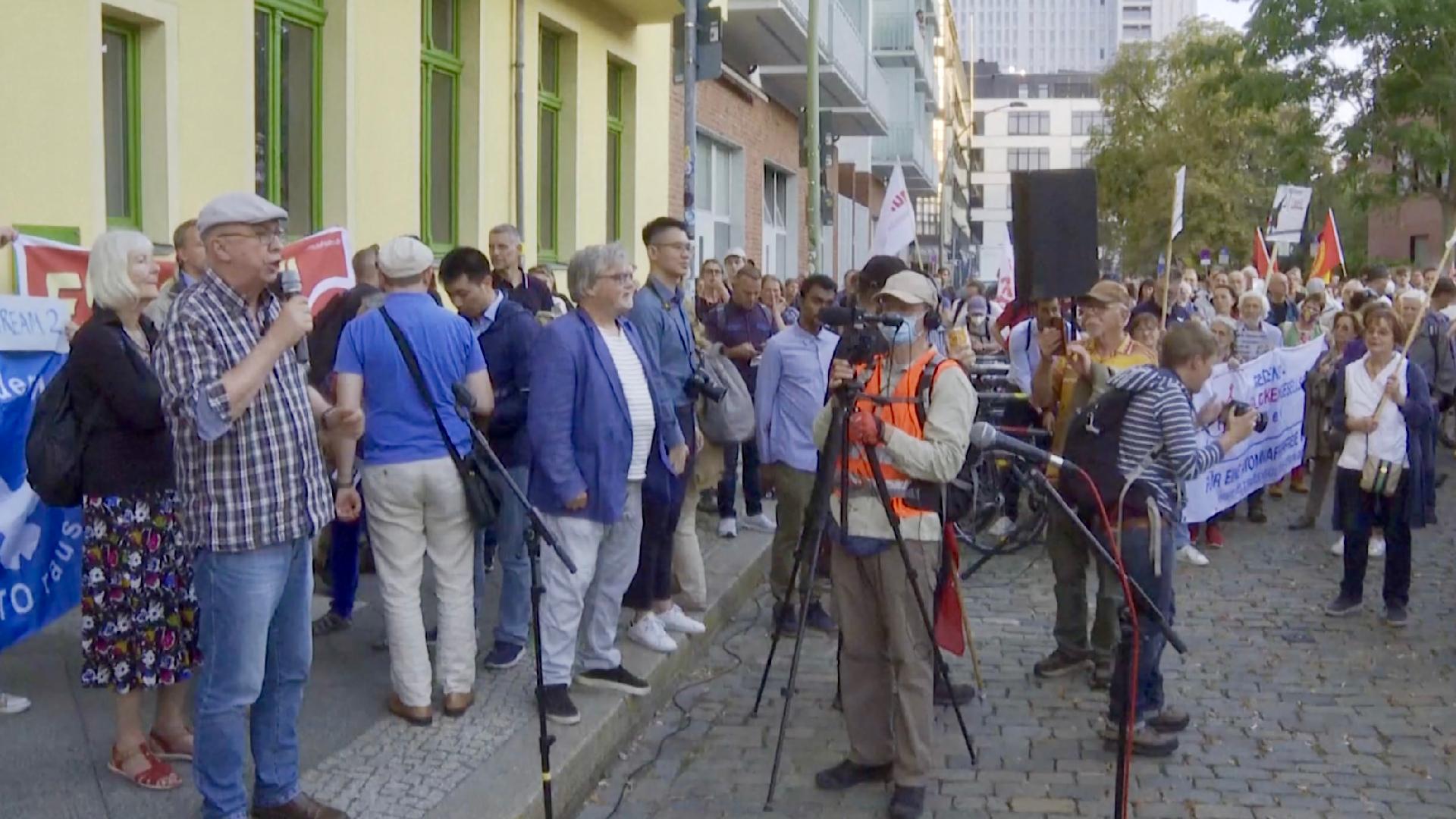 The west has become out of control, I cannot see any reason they would want to do something like this unless they want to start a war. So much for America is number one at this rate of going people will be saying Americas number is done.
Thank you for keeping us updated on world events its much appreciated, the media here tells us nothing about what is really happening, so am very thankful for this site.
God bless you and be with you.

I don't think the people ever voted to have sanctions in the first place, and from what I am seeing it seems like the sanctions are hurting the Eruopean nations and America more than Russia.

Yes, the sanctions are back firing on US going to cause Germany to pull out of NATO and join Russia, as G.M posted above The break between Germany and the U.S. begins! Deutsche Bahn railway suffers ‘malicious sabotage’ Can't blame Germany, prophecy unfolding before our eyes.
Revelation The Prophecies point to the fact that the final-phase of World War 3, that the U.K. and America are going to LOSE ; as it is now too late to be averted, because they arrogantly rejected Christ's Sovereignty and Warning in 1988; will be fought over food, which, because of mankind's collective insanity in destroying; poisoning and warming the planet, is already, and will continue to be, in ever shorter supply. The "SIGNS" of The "END" Times CLIMATE CHANGE - HELPS CAUSE ARMAGEDDON

Revelation 11:7 And when they shall have finished their Testimony (the 1260 "days" ended on 9/Dec./1917 - the day that Jerusalem was liberated from Gentile domination by Israel - British forces - Ezekiel 25:14), the beast (system - Satanic-Communism) that ascendeth out of the Bottomless Pit shall make war against them, and shall overcome them, and KILL them.
11:8 And their dead bodies [shall lie] in the street of the Great City, which spiritually is called Sodom and Egypt, where also our Lord was crucified (Jerusalem).
11:9 And they of the people and kindreds and tongues and nations ("waters") shall see their dead bodies three days and an half, and shall not suffer their dead bodies to be put in graves.
11:10 And they that dwell upon the Earth shall rejoice over them, and make merry, and shall send gifts one to another; because these Two Prophets ("Olive" trees) tormented them that dwelt on the Earth.
11:11 And after three days and an half the Spirit of Life from God entered into them, and they stood upon their feet; and great fear fell upon them which saw them.
11:12 And they heard a great voice from heaven saying unto them, Come up here. And they ascended up to heaven in a "Cloud"; and their enemies beheld them.
11:13 And the same hour was there a great earthquake, and the tenth part of the city (Jerusalem) fell, and in the earthquake were slain of men seven thousand: and the remnant were affrighted, and gave glory to the God of heaven (Matt. 21:9).