Tangier/Gibraltar – A Tale of one city: An Ethnography 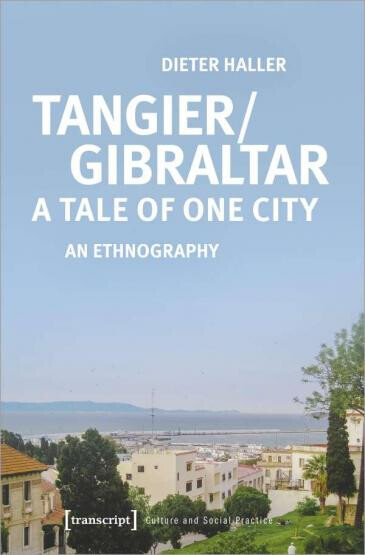 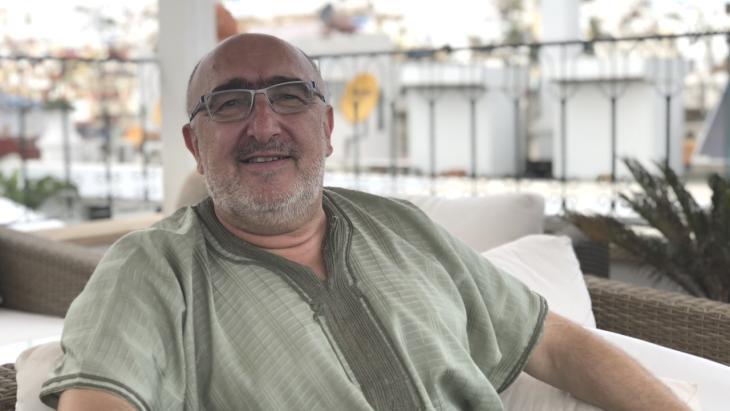 In his new book, "Tangier/Gibraltar- A Tale of one city: An Ethnography", Dieter Haller looks at how shared experiences and practices have created a unique relationship and a sense of neighbourhood across the Straits of Gibraltar – a cultural area he...

Dieter Haller: Administratively, it has never been a reality, even though British diplomats and the British military were present in both cities. Think about Caid Henry McLean, who served in Gibraltar and later organised the sultan's military.

As an anthropologist, I focus more on informal than on formal relationships. That is why I speak of a single city. In some periods of history, the two locations were so closely interconnected in terms of demography, formal and informal commerce, family relationships, property, etc. that I dare to call them "TanGib". So it was a reality in some periods. In others, these interconnections were considerably looser. Next to the British, Sephardic Jews were crucial to these bonds, but they were not alone: think of families such as the Petris, the Saccones, the Katzaros, the Ferraris, all of whom were based in both places.

Could it represent a cultural reality? It already (or still) does: people perceive the same winds, waves, temperature, noises and dirt. Think about the ever-present seagulls! Think about Gibraltarian Moroccans who – in addition to Darija – prefer to speak the Gibraltarian language, Yanito, rather than English or Spanish.

Could it represent an even more influential cultural reality in the future? Yes, definitely. But that, of course, depends on further geopolitical developments, such as common British–Moroccan interests.

Read rest of this article at link.