Officials in Halmstad municipality, Sweden, recently forced a teacher to remove their mask and prohibited the use of masks and all forms of PPE in schools.

The municipality said there was no scientific evidence for wearing masks, citing the Swedish public health agency. 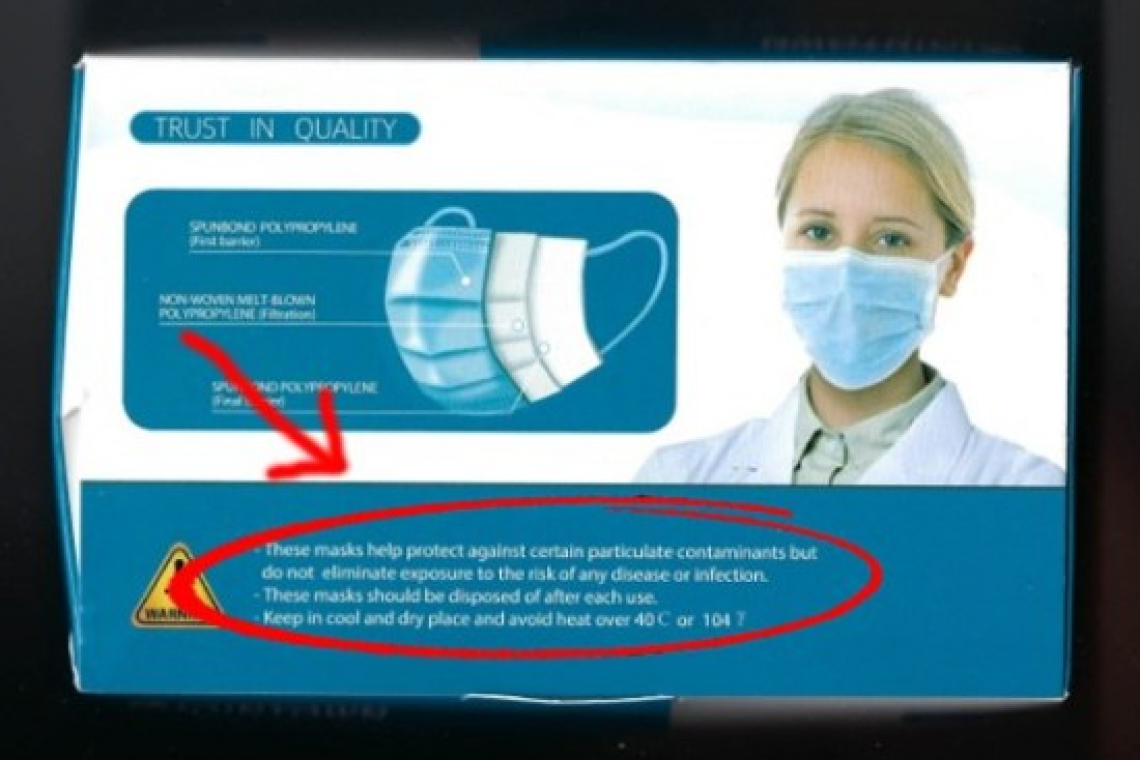 Officials in Halmstad municipality, Sweden, recently forced a teacher to remove their mask and prohibited the use of masks and all forms of PPE in...

What is really amazing is how far we as societies are allowing politicians who have no qualifications in medicine to roll out draconian decrees.

These measures are really intent on dividing the people to prevent civil unrest because their political system is collapsing and they needed an excuse to throw all the economic restraints out the window.

I have shown before that I purchased a box of masks from Amazon, and on them, it clearly states it will not prevent any disease. So obviously, if you get corona and wore even two masks to bed at night, and a condom just in case you might get aids while sleeping alone, you have no legal case to sue the mask manufacturer for a faulty product.

(Also see the short Dr. Fauci clip at the above links.) 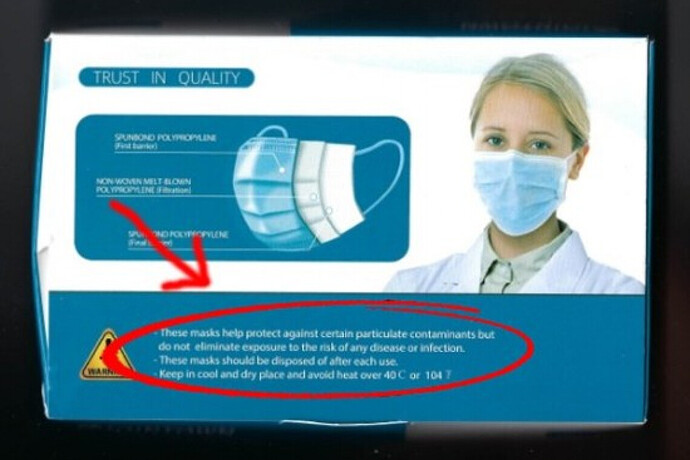 Sweden’s course in the plandemic is not clear at the moment.

"The Swedish government has prepared a regulation that will allow it to close restaurants and other businesses. It is currently being reviewed by the authorities. The Swedish special path has thus finally failed.

"Sweden is ending its Corona special path. After state virologist Anders Tegnell admitted this week to having made some mistakes and Swedish King Carl XVI Gustav (74) called the corona policy a failure in his own country, politicians are now reacting.

"The government wants to introduce a government regulation that prepares a lockdown. If it is adopted, stores, shopping arcades, restaurants and gyms, among others, could be closed.

"According to Social Affairs Minister Lena Hallengren (47), the reason for the change in strategy is that the decline in the number of new infections has decreased. There is thus a concrete risk of a third wave of infections, she said.

"“There is still a need to take several measures, and it may become topical to close parts of the Swedish society,” Hallengren said Wednesday at a press conference in Stockholm.

"More deaths than in Switzerland

"Sweden has taken a different approach than the rest of the world since the beginning of the epidemic. Instead of severe restrictions, they relied on the common sense of the citizens and left restaurants, stores and other places open. Although this strategy has since been abandoned somewhat, the measures introduced have so far been much less restrictive than elsewhere.

"To date, almost 620,000 corona infections have been detected in Sweden, a country of ten million people. Around 12,500 people have died in connection with an infection to date. In Switzerland and Liechtenstein (population just under 9 million), 545,535 cases have been reported to date. 9128 people have died. (vof)

It is hard to know for certain in this mad world…

Anyways thanks for the update, i knew that Sweden would be forced to play along before i even read that.

Fear is the mind killer maybe that is why it could be considered as massive Covid disorder.