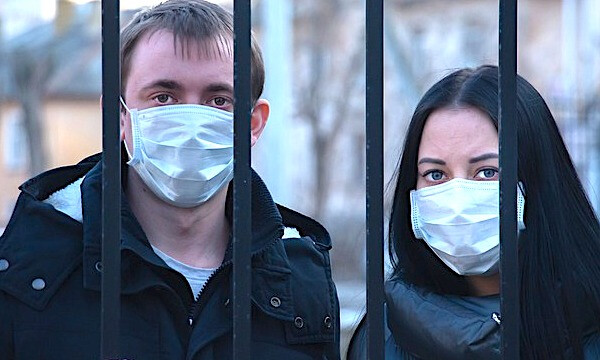 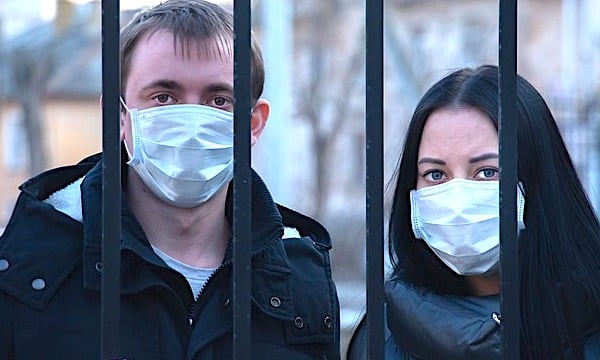 Stanford University medical scientist John Ioannidis has contended for more than two years that data indicate the risk of death from COVID-19 for the vast majority of people is nearly zero, making comprehensive lockdowns, school closures and vaccine...

He has argued, along with the creators of the Great Barrington Declaration, that the risk factor for most people is exponentially smaller than for the vulnerable, typically the elderly who already are afflicted with multiple serious illnesses, such as diabetes and heart disease. These people, he has insisted, could be cared for in nursing, assisted living and private homes with early treatments while the healthy are allowed to go about their business.

Now, Ioannidis has published a pre-print study concluding that among people under 70 years old around the world, the infection fatality rates for COVID-19 ranges from 0% to 0.57%, or a little more than one-half of 1%.

Significantly, he found, the median percentage was 0.05%, or one-twentieth of 1%.

He broke down the infection fatality rates for certain age groups:

Dr. Paul Alexander, a former adviser to the World Health Organization and the U.S. Department of Health and Human Services, spotlighted Ioannidis' study on his Substack page.

Will most Americans comply with future bogus lockdowns?

"We harmed and killed healthy people and children with the lockdowns and school closures for an infection fatality rate at or lower than yearly flu," Alexander wrote.

In March 2020, as WND reported, Dr. Anthony Fauci, the chief White House coronavirus adviser, co-authored an article published in the New England Journal of Medicine predicting the fatality rate for the coronavirus would turn out to be like that of a "severe seasonal influenza."

While nearly all governments have attempted compulsory measures to control the virus, he said, the research shows that no government can claim they have had a "discernible impact" on "virus trajectories."

A study published in January 2021, for example, reported "in the framework of this analysis, there is no evidence that more restrictive nonpharmaceutical interventions (‘lockdowns’) contributed substantially to bending the curve of new cases in England, France, Germany, Iran, Italy, the Netherlands, Spain, or the United States in early 2020."

"We've known this for a very long time now," Alexander said, "but governments continue to double down, causing misery upon people with ramifications that will likely take decades or more to repair."