“Wireless radiation is ubiquitous in the world today but had only gained widespread use several decades ago. With the quickness in which it has been rolled out and utilized, many people have started to question its long-term impact, both on the environment and our health.” 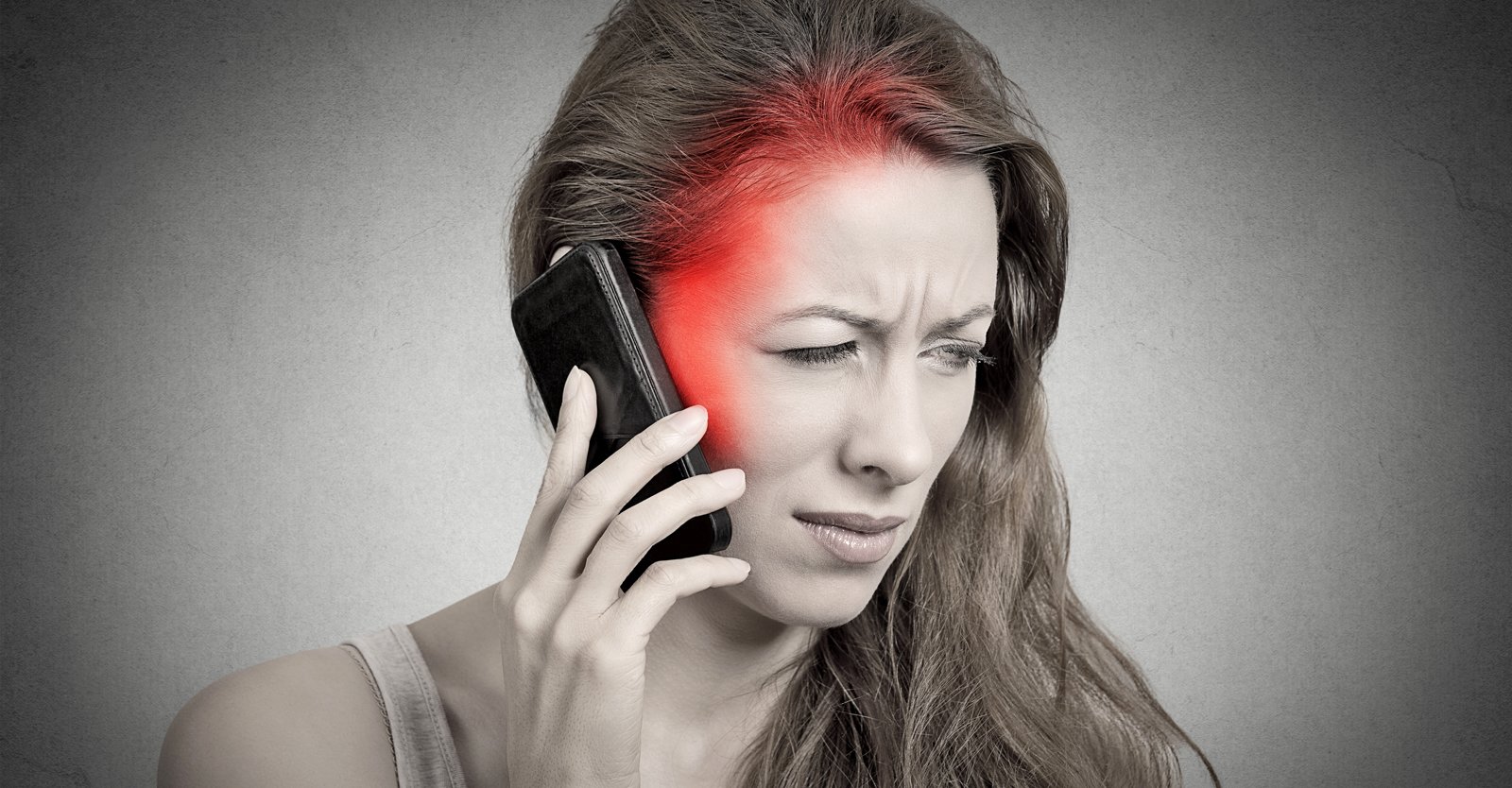 Joel Moskowitz, a researcher in the School of Public Health at UC Berkeley and director of Berkeley’s Center for Family and Community Health, explains why cellphones are harmful to health, and what people can do to reduce their risk.

Joel Moskowitz, a researcher in the School of Public Health at UC Berkeley and director of Berkeley’s Center for Family and Community Health, explains why cellphones are harmful to health, and what people can do to reduce their risk. 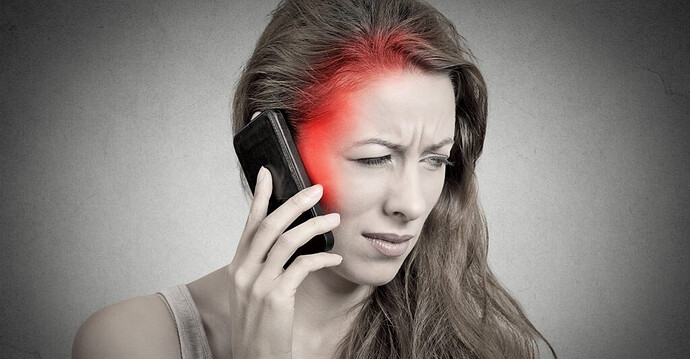 image1024×534 98.7 KB
For more than a decade, Joel Moskowitz, a researcher in the School of Public Health at UC Berkeley and director of Berkeley’s Center for Family and Community Health, has been on a quest to prove that radiation from cellphones is unsafe. But, he said, most people don’t want to hear it.

“People are addicted to their smartphones,” said Moskowitz. “We use them for everything now, and, in many ways, we need them to function in our daily lives. I think the idea that they’re potentially harming our health is too much for some people.”

Since cellphones first came onto the market in 1983, they have gone from clunky devices with bad reception to today’s sleek, multifunction smartphones. And although cellphones are now used by nearly all American adults, considerable research suggests that long-term use poses health risks from the radiation they emit, said Moskowitz.

“Cellphones, cell towers and other wireless devices are regulated by most governments,” said Moskowitz. “Our government, however, stopped funding research on the health effects of radiofrequency radiation in the 1990s.”

Since then, he said, research has shown significant adverse biologic and health effects — including brain cancer — associated with the use of cellphones and other wireless devices.

And now, he said, with the fifth generation of cellular technology, known as 5G, there is an even bigger reason for concern.

Berkeley News spoke with Moskowitz about the health risks of cellphone radiation, why the topic is so controversial and what we can expect with the rollout of 5G............

Berkeley News: It reminds me of when the U.S. Surgeon General released a landmark report in 1964 that linked cigarettes with dangerous health effects, including cancer and heart disease. Even though the 10-person committee consulted more than 7,000 articles already available in biomedical literature, the report’s findings were very controversial when they came out.

Joel Moskowitz: Yes, there are strong parallels between what the telecom industry has done and what the tobacco industry has done, in terms of marketing and controlling messaging to the public. In the 1940s, tobacco companies hired doctors and dentists to endorse their products to reduce public health concerns about smoking risks.

The CTIA currently uses a nuclear physicist from academia to assure policymakers that microwave radiation is safe. The telecom industry not only uses the tobacco industry playbook, it is more economically and politically powerful than Big Tobacco ever was. This year, the telecom industry will spend over $18 billion advertising cellular technology worldwide.........

Berkeley News: What, specifically, are some of the health effects associated with long-term exposure to low-level modulated radiofrequency radiation emitted from wireless devices?

Joel Moskowitz: Many biologists and electromagnetic field scientists believe the modulation of wireless devices makes the energy more biologically active, which interferes with our cellular mechanisms, opening up calcium channels, for example, and allowing calcium to flow into the cell and into the mitochondria within the cell, interfering with our natural cellular processes and leading to the creation of stress proteins and free radicals and, possibly, DNA damage. And, in other cases, it may lead to cell death....... 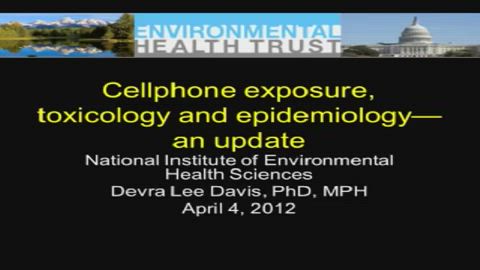 In an address to National Institute of Environmental Health Sciences (NIEHS), Dr. Davis provides a state of the art science review and concludes that current evidence indicates that cellphone radiation has biological impacts. She summarizes...